Production of the Cadillac CTS has officially ended at General Motors‘ Lansing Grand River Assembly plant in Michigan – putting the final nail in the sedan’s coffin.

Our sister site Cadillac Society spoke with Cadillac spokesperson Tara Kuhnen this week, who confirmed that the assembly line building the CTS had officially come to a halt.

The final Cadillac CTS is a 2019 model year car with a VIN ending in K0148662 and finished in the Black Raven gloss black exterior color.

Lansing Grand River Assembly will now turn its attention to the Cadillac CT5. Production for the new sedan, which indirectly replaces the CTS, is expected to begin at the south Michigan plant shortly. 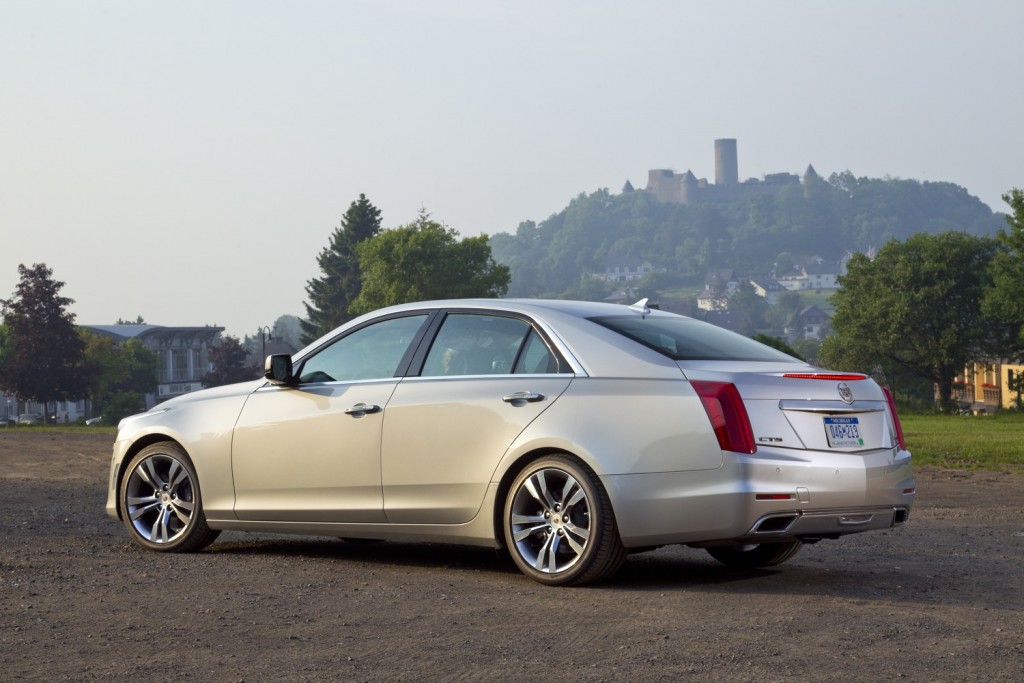 The plant will also be tasked with building the Cadillac CT4 as well, although it’s not entirely clear when the smaller sedan will begin rolling off the assembly line in Lansing. Some retooling needs to happen within the plant in order for the CT4 to be made there, it is understood.

The current CT6 and CT5 serve as indirect replacements for the Cadillac CTS. The CT6 is intended to replace the higher-end CTS models, while the CT5 takes over for more entry-level ones. 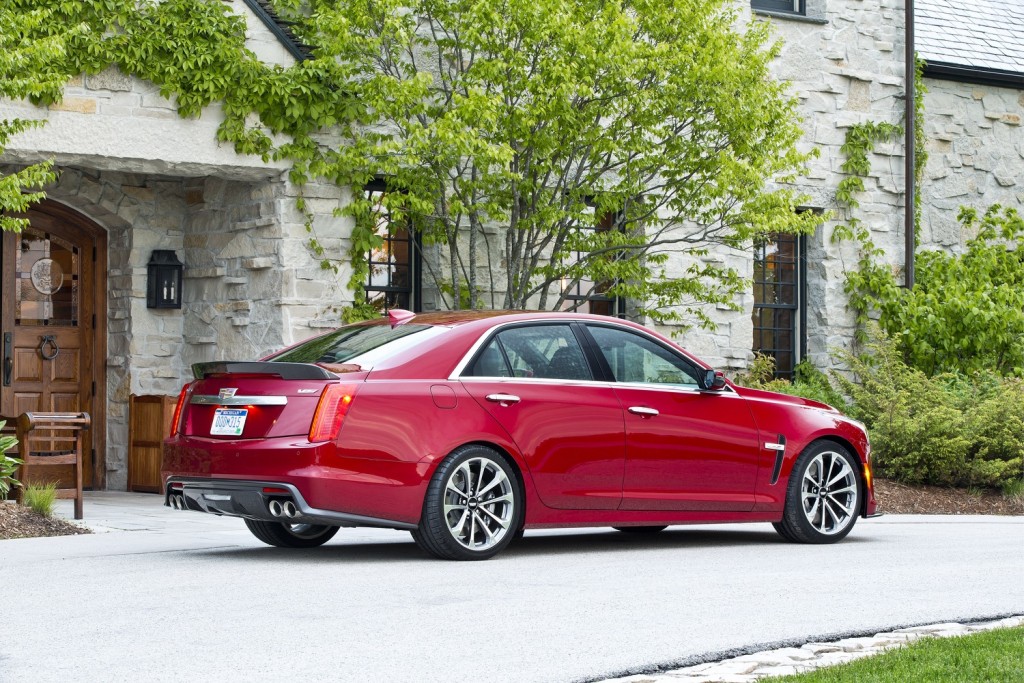 Meanwhile, the Cadillac CT4 indirectly replaces the Cadillac ATS. It has also allowed Cadillac to enter the more affordable luxury C-segment, where it will compete with cars like the Audi A3 and Mercedes-Benz A-Class and CLA-Class. The ATS, if you need reminding, was intended to serve as a BMW 3 Series competitor. 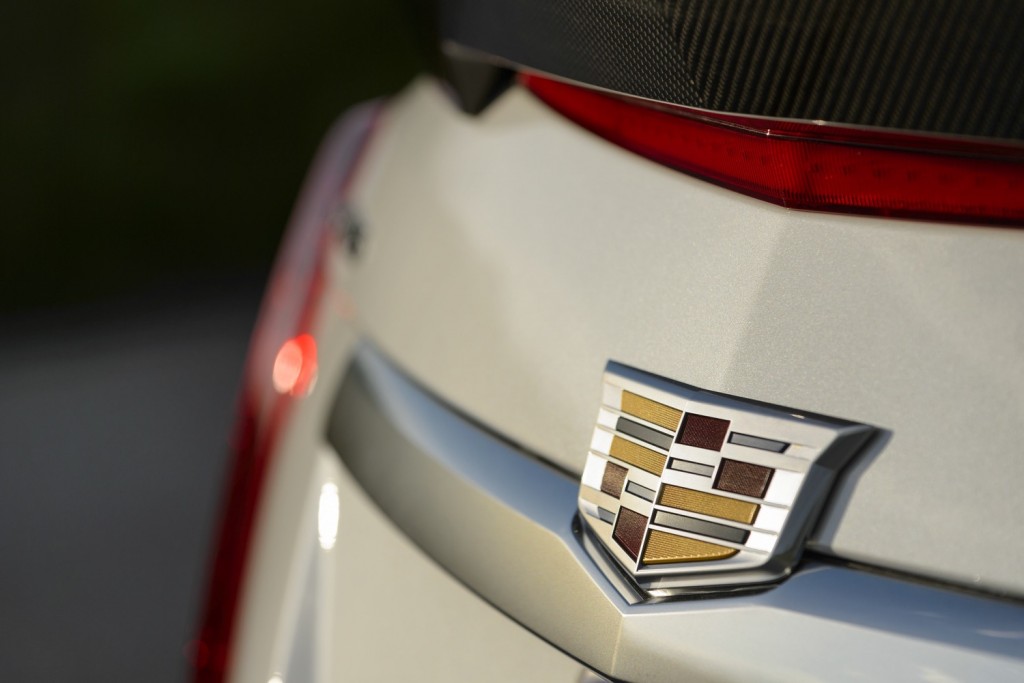 The Cadillac CTS last three generations, with production of the first-gen car starting in 2003 and lasting until 2007. The second-generation CTS, built between 2008 and 2014, spawned a family of CTS-based vehicles (Sedan, Coupe, Sportwagon) and also offered V-Series versions of each. The third and final Cadillac CTS was offered in sedan form only like the first-gen car.