Mustang Sampling Racing and Cadillac Racing will be looking for a much-needed win or podium finish this weekend as the IMSA WeatherTech Sportscar Championship heads to Road America. 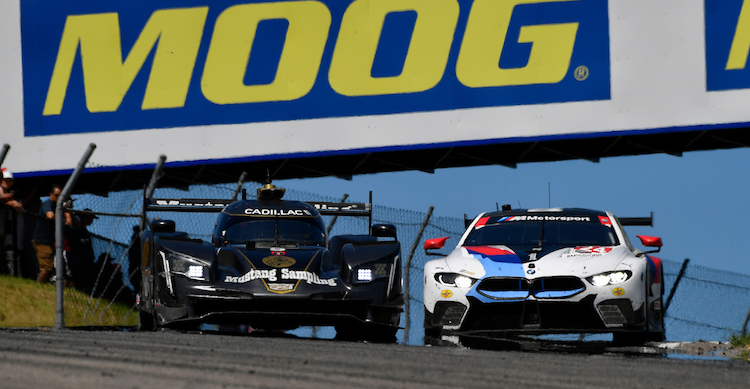 With Cadillac currently engaged in a heated manufacturer’s battle with Acura, General Motors will be hoping that all of its Cadillac DPi-V.R customer teams bring their A-game to Road America. Cadillac sits just three points adrift from the Japanese company in the IMSA manufacturer’s standings and will need to put in very strong performances from here until the end of the season if it wants to keep the Team Penske cars at bay. 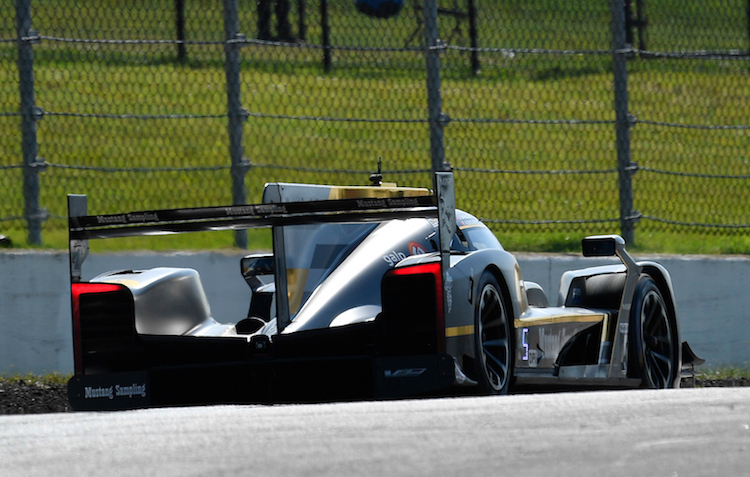 Mustang Sampling isn’t trying to get too caught up with the championship, however. Drivers Felipe Albuqurque and Joao Barbosa haven’t stood on the podium since they won at Long Beach and have just one other podium this season, so they are hoping to get things back on track short term before thinking about the bigger picture.

“We’ve been doing everything we can to get the Mustang Sampling Cadillac back on track,” Barbosa said. “We’ve had a rough time in the last few races, so we want to catch up a little bit.”

“Right now, we’re not even thinking about the championship, just going for the best result possible for the Mustang Sampling Cadillac. Obviously, our goal is finish as high up as possible.” 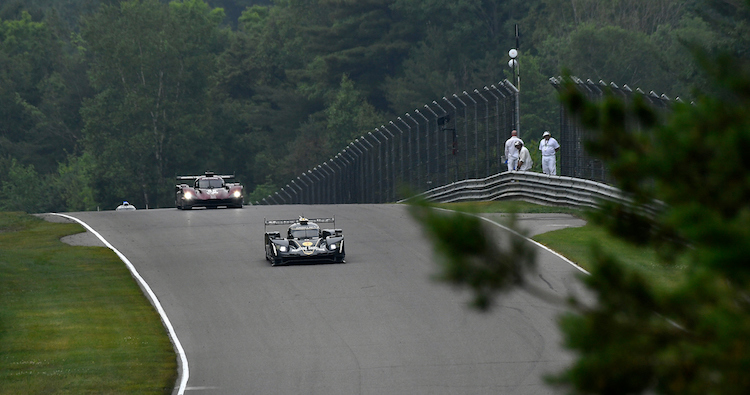 While both the Mustang Sampling Cadillac and Whelen Engineering Cadillac are run by the same Action Express Racing squad, the Whelen pairing of Felipe Nasr and Pipo Derani has seen more success this year and is still very much in the hunt for the driver’s championship, sitting second with three races left in the season.

IMSA will go green at Road America this Sunday at 2:25 p.m.