General Motors will receive a sweet deal in Missouri, should it choose the Wentzville assembly plant for a rumored $1 billion manufacturing investment.

Governor Mike Parsons signed a piece of legislation on Wednesday that award GM $50 million in state tax incentives over a 10-year period on one condition—GM must invest at least $750 million in the Wentzville plant, The St. Louis Post-Dispatch reported. 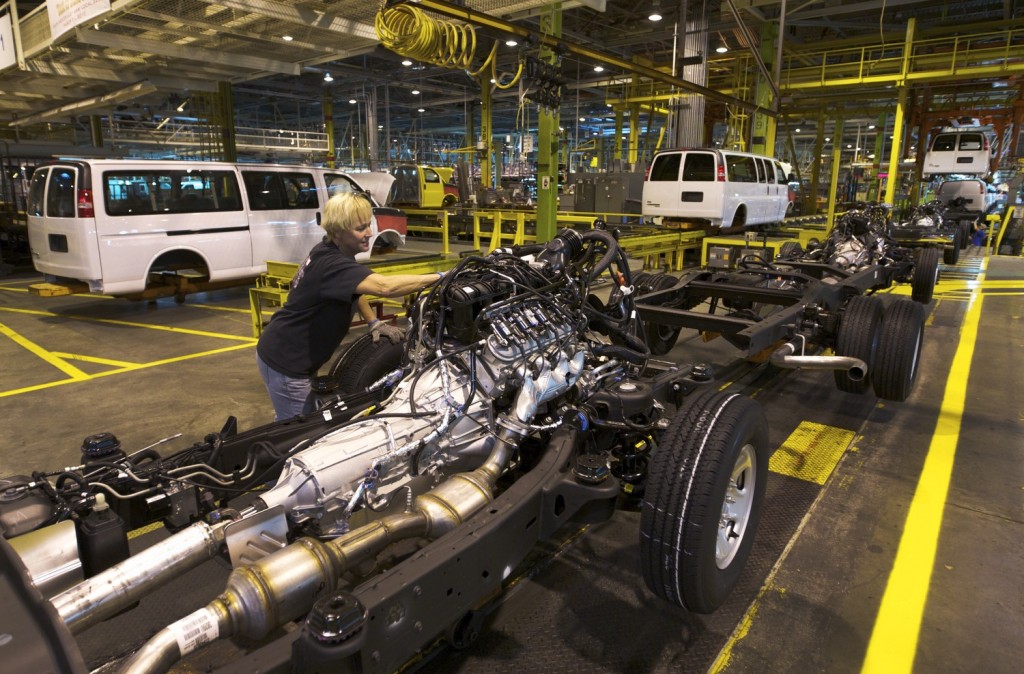 As mentioned, the rumored investment GM has waiting is a sum of $1 billion. It’s unclear what the automaker has planned with the investment, but we previously speculated it’s not specifically tied to trucks and vans since GM is shopping around other states to choose the right area.

In Wentzville, GM builds the Chevrolet Colorado, GMC Canyon, Chevrolet Express, and GMC Savana. Currently, the plant employs 3,500 workers, and according to the governor, the investment would at least retain each position with the possibility for new jobs created. Not only does Wentzville employ 3,500 people, but the plant is also an anchor for 12,000 supplier jobs through Missouri.

GM hasn’t officially awarded the investment to Missouri yet and told the newspaper it’s still weighing all of its options in other states.

“This action is a step in the right direction, but GM is still evaluating the overall business case for this potential project and has no announcements to make at this time,” the company said.

Although proponents of the tax breaks said they favored the plan to keep jobs, members of a block of St. Charles County Republicans continued to argue against the tax breaks. Opponents said it creates a “slush fund” with little to no oversight. This same block held up the bill in the state legislature before it eventually passed and moved to the governor for signing.