We’ve already shared with you the available colors for the highly-anticipated mid-engine Corvette C8, and we recently reported the color code for the new Elkhart Lake Blue Metallic. And now, we’ve discovered that Zeus Bronze, an “all-new” color for the car, has the exact same code as a current Cadillac color. 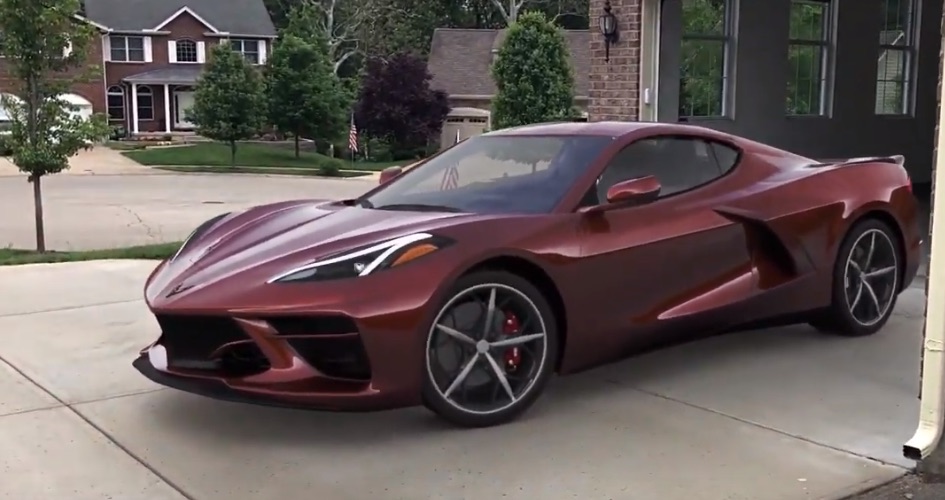 An artist’s rendering of the mid-Engine Corvette C8

While GM is playing with words by using the word “bronze” for this paint job, it’s more-or-less a shade of brown, which means the mid-engine Corvette C8 will be offered in brown, an unusual choice of colors for a sports car.

Nevertheless, this scoop adds to the growing amount of information about the mid-engine Corvette C8, the first GM sports car to feature a mid-engine setup, marking the end of over half a century of front-engine Corvettes.

The C8 is scheduled to be unveiled to the entire world in just six days. At this point, we already know which colors it will have, that the base model will be powered by the 6.2L LT2 engine and what the car’s rear end and front end look like, and we’re even more excited to see this thing in the flesh. 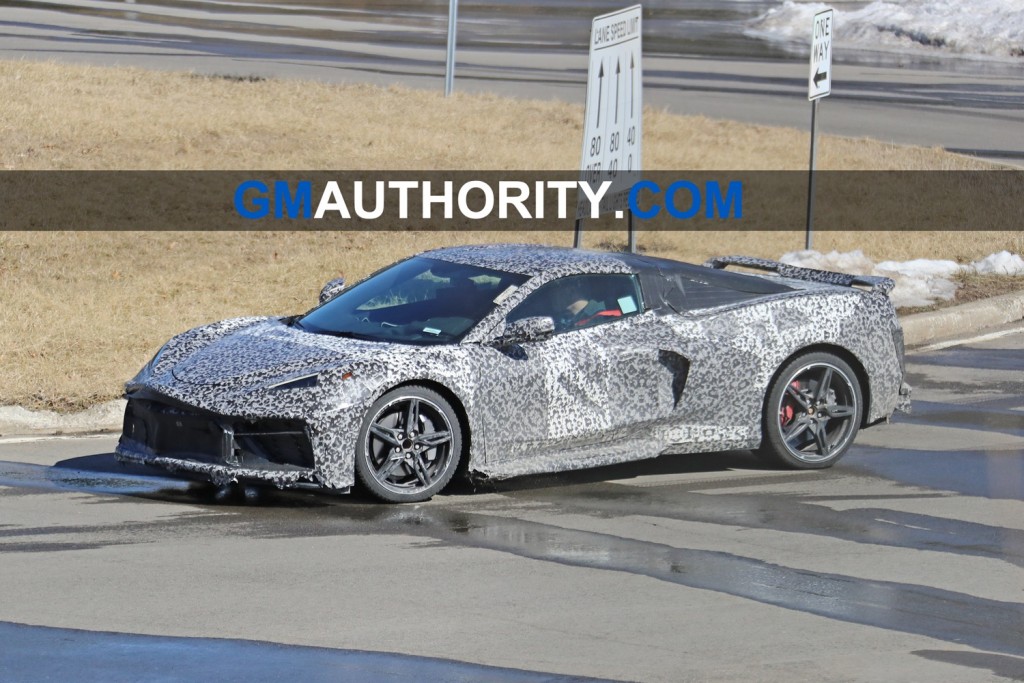 But, we need to ask, would you buy a brown mid-engine Corvette C8? Tell us in the comments.