Not surprisingly, there is already massive customer interest in the forthcoming 2020 mid engine Corvette C8. Chevrolet recently added 400 jobs at the Bowling Green Assembly plant to prepare for the car’s arrival (enough workers to support a second production shift), strong evidence that the automaker is predicting the sports car will be a sales success from the get-go.

General Motors doesn’t want to keep its customers waiting after the mid engine Corvette C8 debut party later this month, so it has scheduled a special introductory “tour” for it. The new sports car will embark on a cross-country road trip, visiting 125 Chevrolet dealerships all over the USA and allowing interested customers to get up-close with the car shortly after its debut.

“At these events, Chevy dealers will host customers to showcase the new mid-engine supercar, display customizable parts (seats, wheels, accessories, etc.) and teach people how they can personalize their own Corvette,” GM’s media release said.

“With all the excitement around this vehicle, we don’t want people to have to wait to experience it in person,” added GM’s vice president for the Americas, Barry Engle. “Our national tours will bring the Next Generation car right to our customers’ local Chevrolet dealership, where they can start imagining themselves in their very own personalized mid-engine Corvette.” 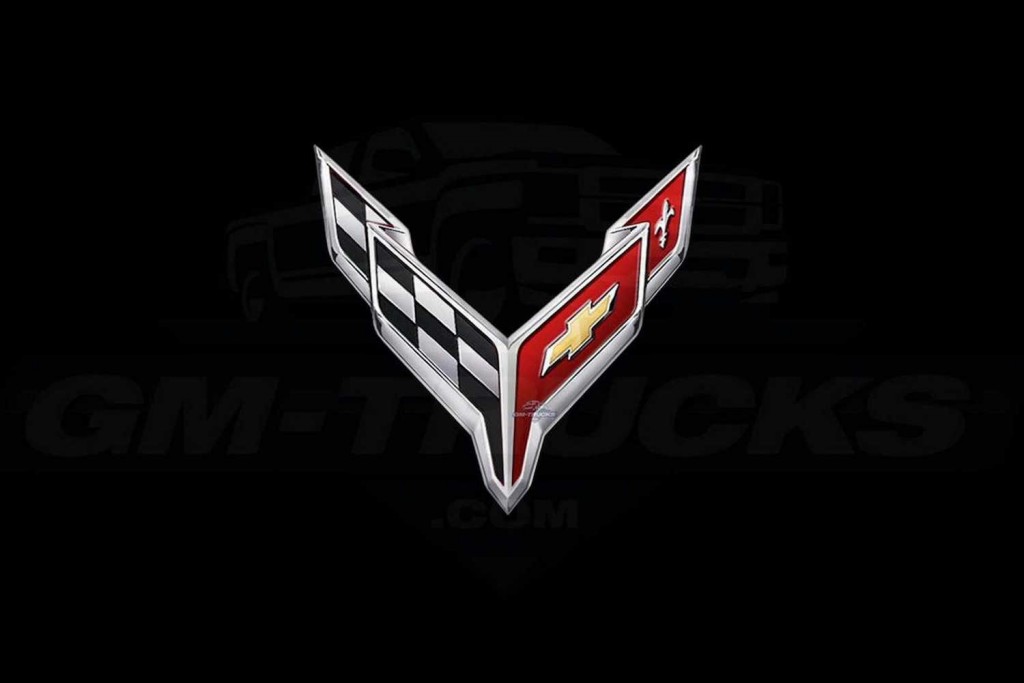 Chevrolet dealerships on both the east and west boasts will be included in the mid engine Corvette C8 introduction tour. GM says it will announced exact tour dates and locations after the vehicle’s official debut in California on July 19. 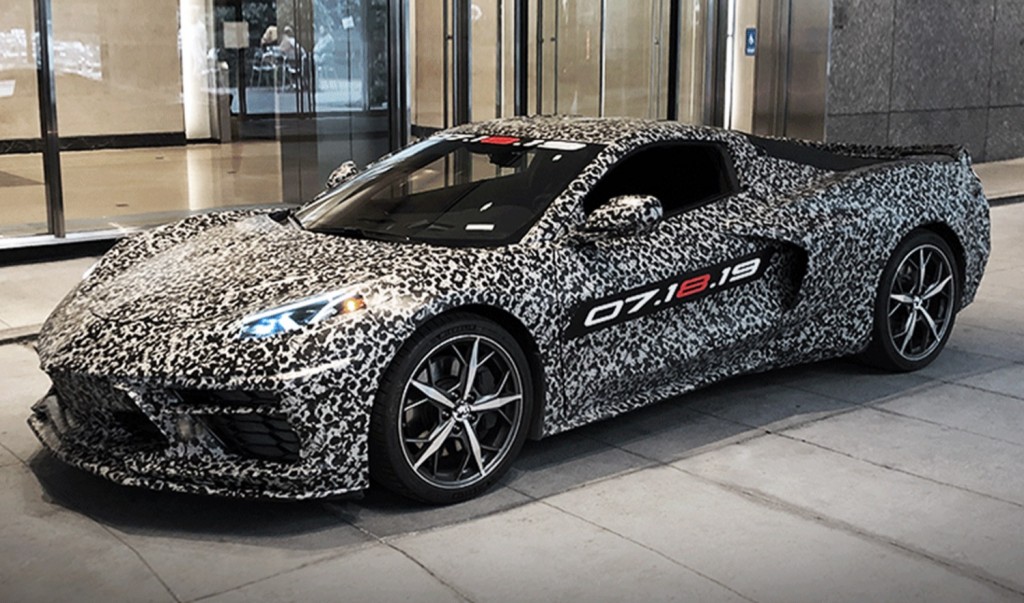 GM has remained tight-lipped on official details, but GM Authority is expecting the mid engine Corvette C8 to debut with an updated version of GM’s 6.2-liter LT1 Small Block V8 engine called the LT2, which will make 480-500 horsepower. A seven-speed dual clutch will probably the only transmission option. More powerful model variants will probably be unveiled at a later date.