General Motors is preparing to pull the veil from the 2020 mid engine Corvette C8 today, but some lucky Chevrolet dealer employees have already gotten a little sneak preview from the automaker during an invite-only meeting.

Luckily Mike Furman, an Elite Salesperson with Chevrolet and well-known Corvette specialist, filmed a portion of the meeting with his smartphone, capturing the teaser video that will likely play just before Chevy pulls the sheet from the mid engine Corvette C8 in California. GM gave its dealers an early look at the video, it seems, which features clips of it driving at the Nurburgring, executive interviews and still shots of previous mid engine Corvette prototypes like the CERV II. 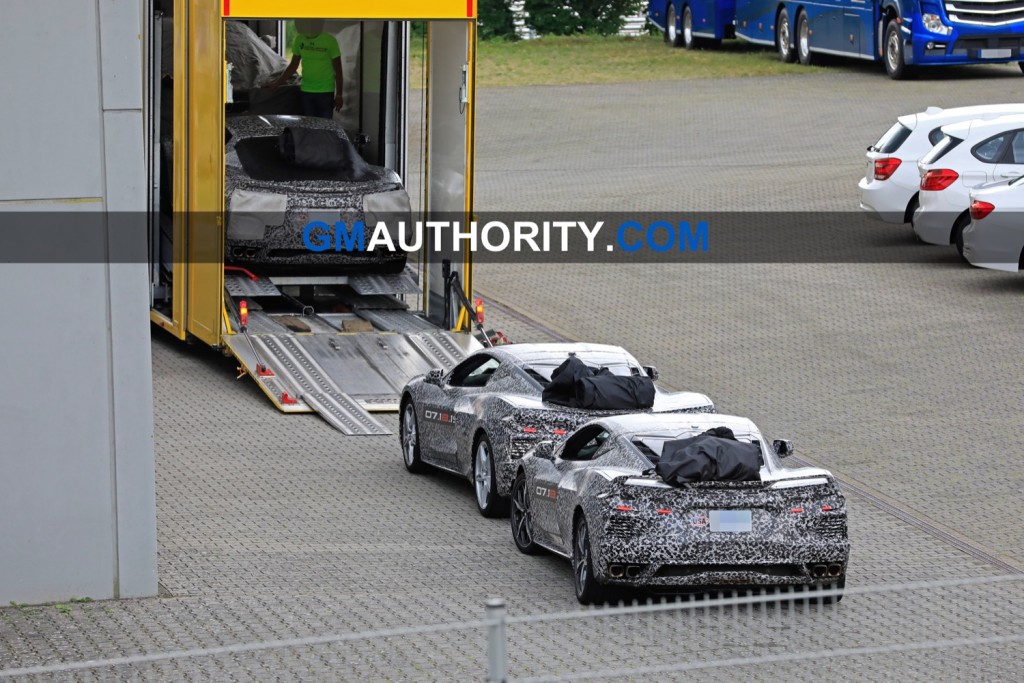 Prior to showing the video, Chevy also shares some interesting info about the mdi engine Corvette C8 reveal event, which will be hosted at Marine Corps Air Station in Tustin, California. The automaker has invited more than 250 media outlets, 160 Corvette owners, 90 celebrities and influencers and 500 Elite Leaders to the reveal, which will surely fuel hype even further. The video itself also features the tag line “The 2020 Corvette Stands Alone,” which could appear in other marketing material for the car following its reveal. 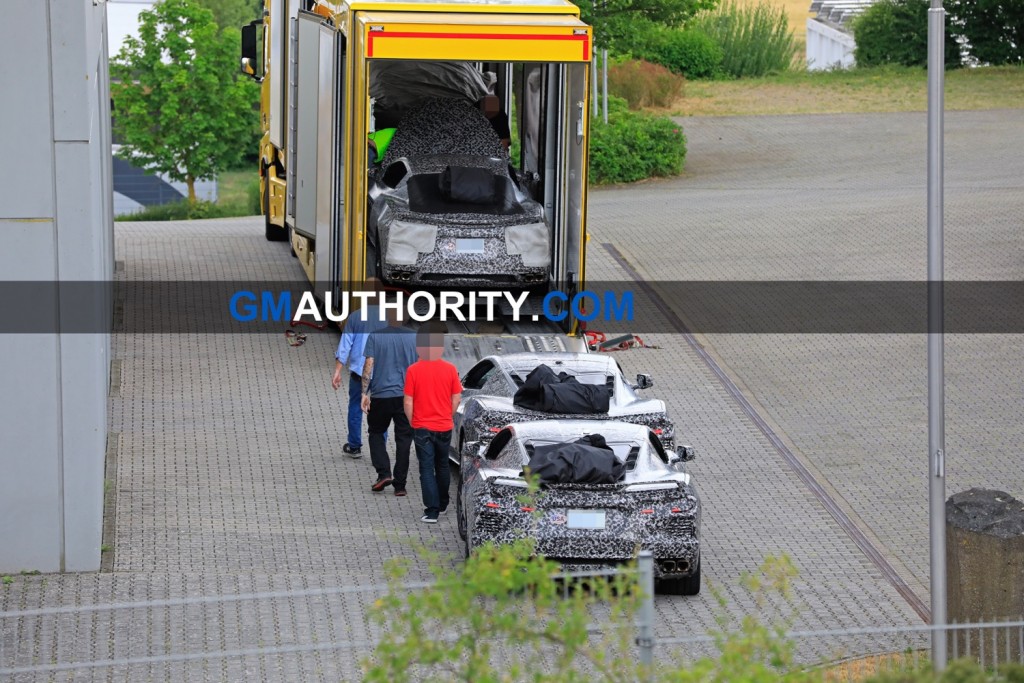 We are expecting to see both the base-model Corvette C8 Stingray, as well as the slightly upgraded C8 Corvette Stingray Z51 at the reveal event. High-performance variants, such as the expected C8 Corvette Z06 with the twin-turbocharged LT7 V8 engine, will probably debut at a later date. The entry-level ‘Vette is expected to come with an evolved version of the LT1 V8 engine called LT2, which will make 480 horsepower to 500 horsepower. A seven-speed dual clutch transmission will send power to the rear wheels.