Yesterday evening, Chevrolet ushered in the mid-engine 2020 C8 Corvette Stingray after years of anticipation. Yet, there’s good news for Corvette fans abroad, too. The mid-engine Corvette will be produced in right-hand drive.

That will make the eighth-generation Corvette the first generation to support right-hand drive from the factory. It also properly opens the sports car up to markets such as the United Kingdom and Australia. Chevrolet has sold Corvettes in the UK in the past, but without right-hand drive, they were hardly a top seller. 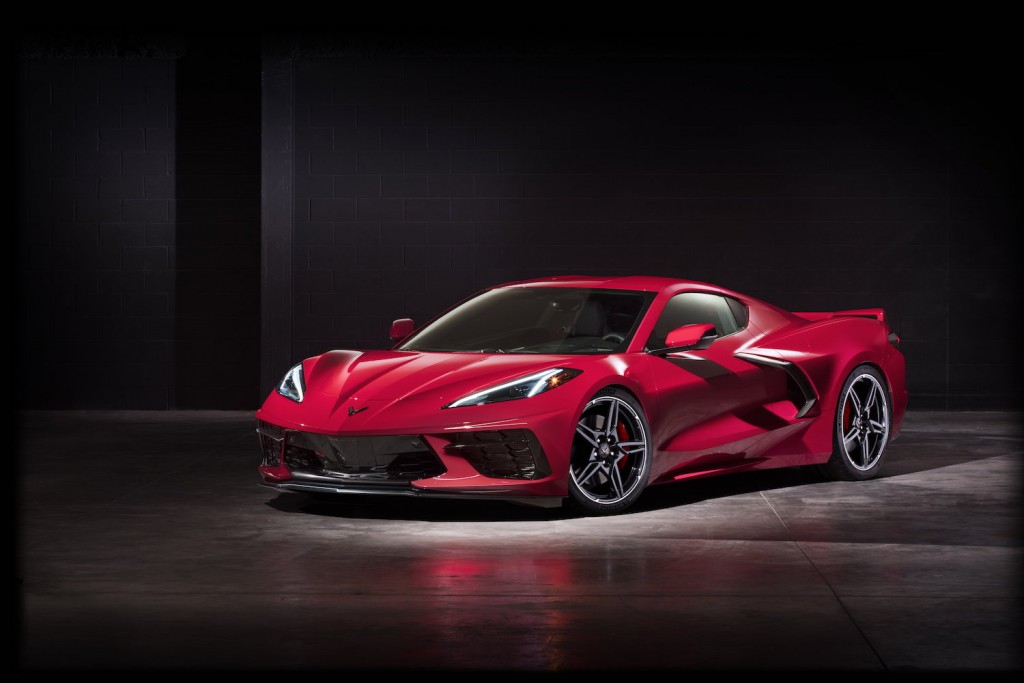 The news came directly from Holden’s social media channels. In a Facebook post, GM’s Australian subsidiary said “The Corvette is coming in right-hand drive. It’s a mid-engine masterpiece.” It also puts an end to rumors that the Corvette would be sold in Australia from the factory for the eighth generation. GM had been busy working to register names and badges locally. There was a particularly interesting intellectual property fight over the use of Corvette’s dual-flag emblem.

We don’t have full details on what buyers in the UK and Australia can expect, but it should be a bargain compared to other mid-engine sports cars. GM confirmed in yesterday’s debut presentation the 2020 C8 Corvette Stingray will cost under $60,000 to start. Don’t expect the car seen in these photos to represent that car, however. 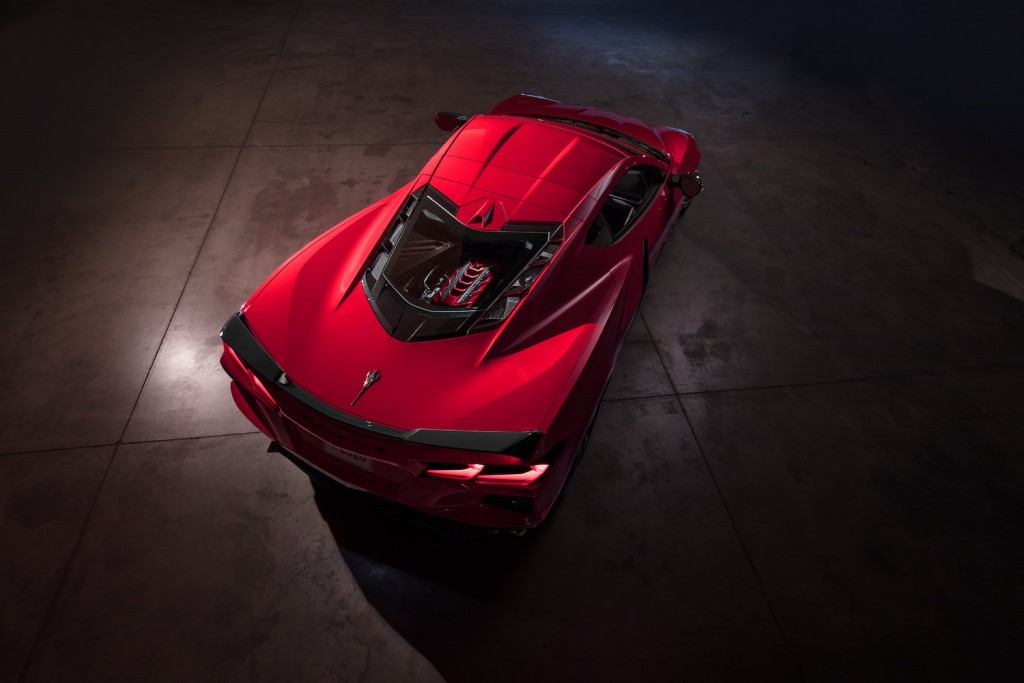 Australian magazine Wheels reported after it called up an HSV dealer that deposits for the car in Australia cost $2,000. It appears no dealer was on the same page yet, though, with various prices tossed out over the phone ranging from $170,000 to $280,000 AUD. That’s about $120,000 to $197,000 USD at current exchange rates. We’ll need to wait for official prices.

As for when the car will make its right-hand drive debut, one dealer said to keep an eye on the Bathurst race this October in Australia. We could see the car make a local debut there and receive a lot more information.