Leaders in the Detroit automotive industry are paying respects to former Chrysler CEO Lee Iacocca today, who passed away at the age of 94 on Tuesday.

General Motors CEO Mary Barra sent out a statement over twitter Wednesday addressing Iacocca’s death, saying the celebrity auto exec “loved America, the auto industry and the people who make it run – from the shop floor to the showroom. He will be missed.”

Paying tribute to Lee Iacocca. He loved America, the auto industry and the people who make it run – from the shop floor to the showroom. He will be missed.

Lido Anthony Iacocca started his career when joined Ford Motor Company in 1946 before climbing the executive ladder and becoming its president in 1970. After he was fired by Henry Ford II, Iacocca was courted by Chrysler to become its CEO. There he implemented two highly successful designs that were previously rejected by Ford – the so-called ‘Mini Max’, which would go onto to become the hugely popular Dodge Caravan and Plymouth Voyager, and the budget-friendly FWD K-Car line. Both of these products essentially saved Chrysler at a time when it was struggling financially, with Iacocca’s minivan design going on to become an icon of 1980s and 1990s Americana. 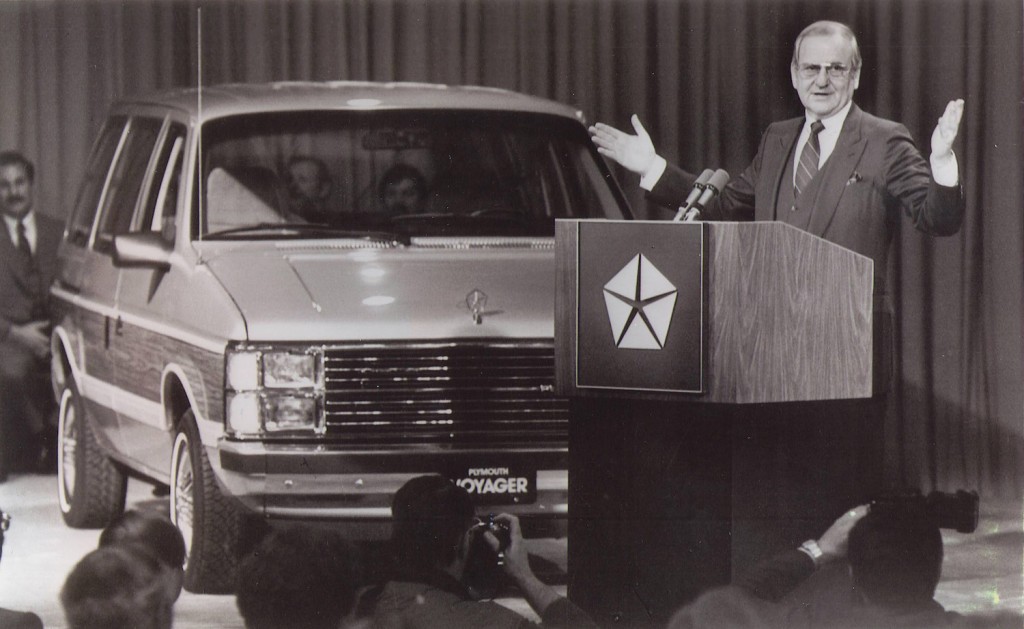 In addition to Barra, Ford chairman Bill Ford also paid tribute to the legendary Iacocca in a statement released Wednesday.

“Lee Iacocca was truly bigger than life and he left an indelible mark on Ford, the auto industry and our country,” he wrote. “On a personal note, I will always appreciate how encouraging he was to me at the beginning of my career. He was one of a kind and will be dearly missed.” 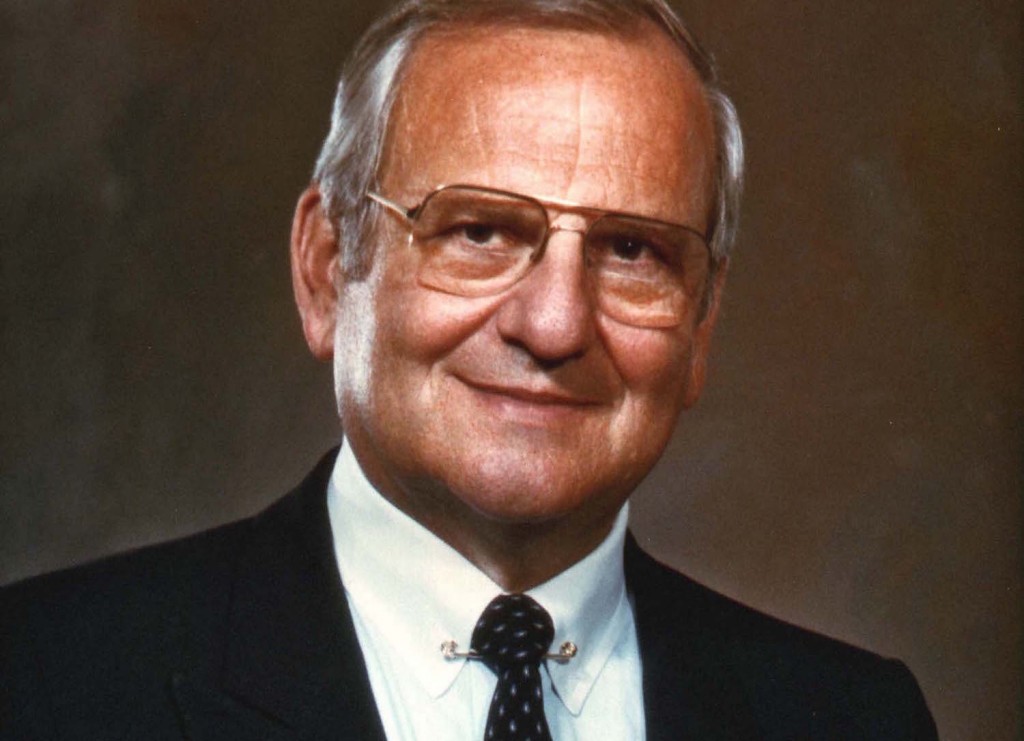 “The company is saddened by the news of Lee Iacocca’s passing,” the automaker said in a statement. “He played a historic role in steering Chrysler through crisis and making it a true competitive force. He was one of the great leaders of our company and the auto industry as a whole.”