Kurt Busch triumphed over his little brother Kyle in Saturday’s Quaker State 400 at Kentucky Speedway, outdueling him in a two-lap sprint to the finish in overtime.

Bubba Wallace helped set the stage for the thrilling finish after he spun in Turn 2 with just six laps to go.  NASCAR officials subsequently decided to add two laps overtime to the board, sending some of the field to pit road for fresh rubber. Kurt Busch, who was running fourth before the yellow, decided to stay out on old tires, as did leader Joey Logano along with Kyle Busch and Denny Hamlin. 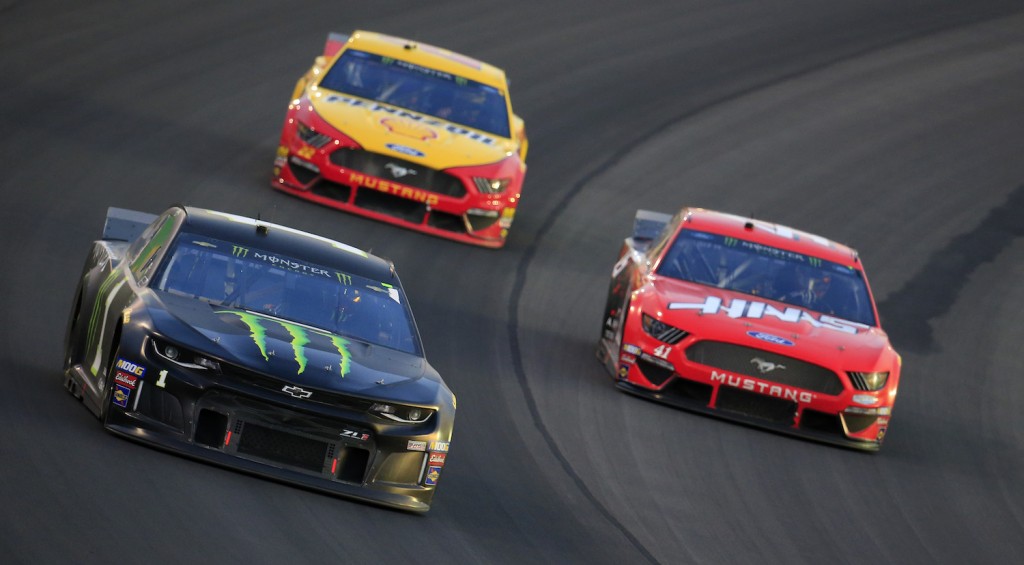 When the caution came back out, Kurt Busch drove the high line to pass Logano around the outside before going three-wide with Kyle Busch and Jones down the back straight. The Busch brothers then drove deep into turn three, carrying a ton of speed into four and pulling away from the field as they raced down the home straight. Kurt Busch then made the high line work once again on the second and final lap of overtime, holding off his brother to take his first win of the 2019 NASCAR Cup Series season. 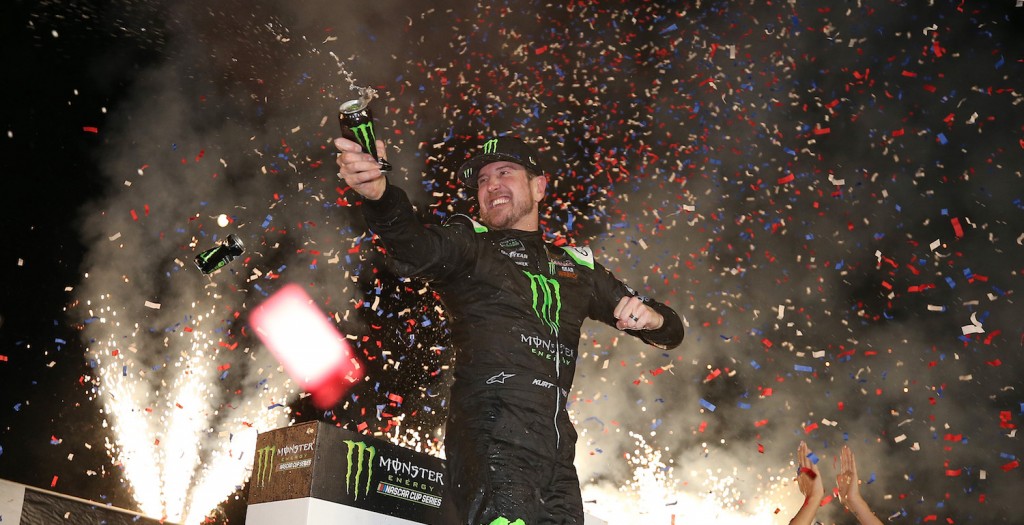 “What an awesome run,” Kurt Busch said post-race. “Whatever last week was, we got the ‘W’ now! That was epic. I was hopeful that we would get a shot, just one more restart. We got that yellow … with my little brother — it’s the best guy in the world to go race against.”

“I’m glad it was a thriller,” added Kyle. “It’s obviously cool to put on great races and great finishes, and (I’ve) been a part of a lot of them and not very many — in fact none with my brother like that, so that was a first. No hard feelings, and we move on.” 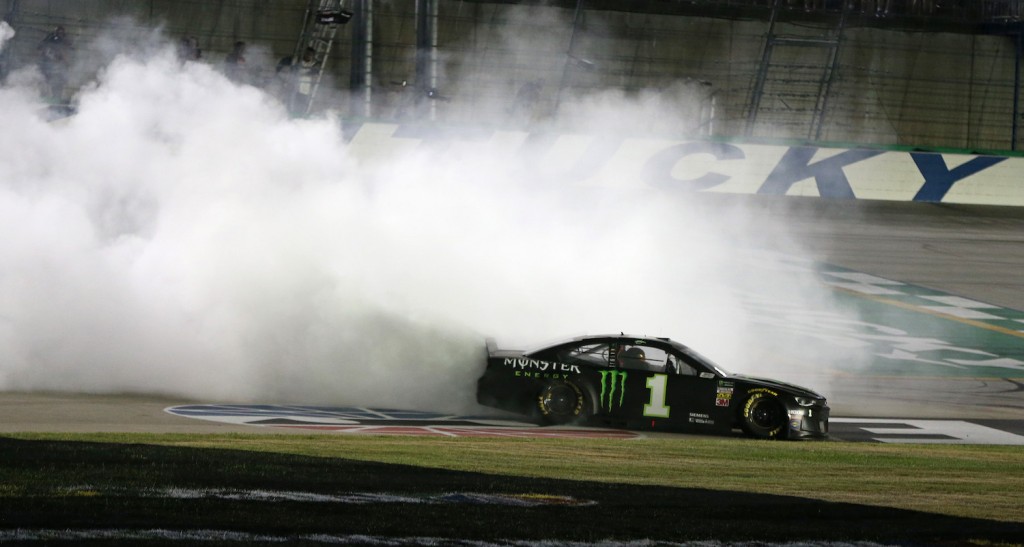 Click here for full results from the Quaker State 400 from Kentucky and check out the video above for a full recap of the race.