Advertisers like to call it “word-of-mouth” advertising. That is, where the owner of a product does nothing but spread good messages to friends and family about the particular product. We all do it, but perhaps we’re not aware how often it happens in the automotive world.

Now, J.D. Power has a study to measure just how loyal vehicle owners are to the brand they purchased from. This year marks the inaugural Automotive Brand Loyalty Study with data captured between June 2018 and May 2019. Here, “customer loyalty” is defined as “the percentage of vehicle owners who chose the same brand when trading in or purchasing their next vehicle.” 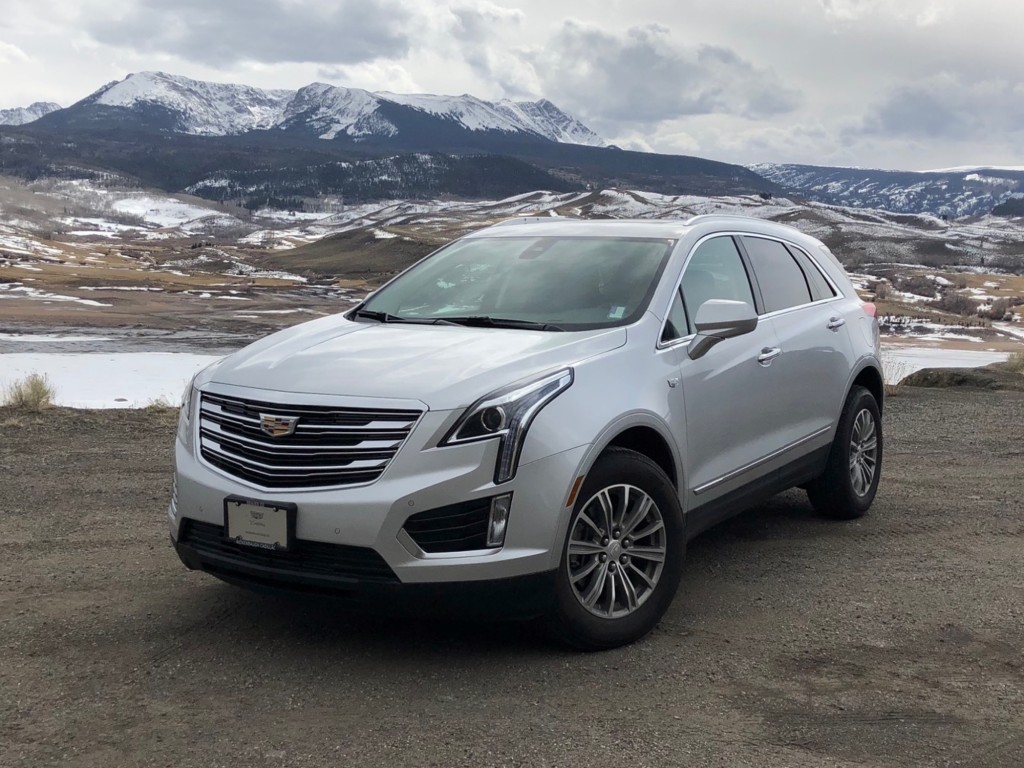 For luxury brands, Lexus comes out on top, followed by Mercedes-Benz, BMW, Porsche, and Audi to round out the top five. It isn’t until we look at 10th place that we see where Cadillac sits. GM’s luxury division is only ahead of Volvo, Infiniti, and Jaguar. The rankings suggest Cadillac lessees or owners aren’t nearly as likely as German luxury brand owners to step into another Cadillac. Instead, Cadillac owners take their business elsewhere, more often than not.

For mass-market brands, it’s Subaru that wins. Toyota, Honda, Ram, and Ford comprise the top five here. In seventh place is Chevrolet; GMC sits in 13th; Buick is toward the bottom in 16th place. Chevrolet ranks ahead of some rivals such as Hyundai Nissan, and Volkswagen, but interestingly trails Kia. Another fun statistic: Jeep owners are more loyal than GMC owners, based on this data. Bottom dwellers include Chrysler, Dodge, and Smart. The latter will be phased out of the U.S. market soon, however. 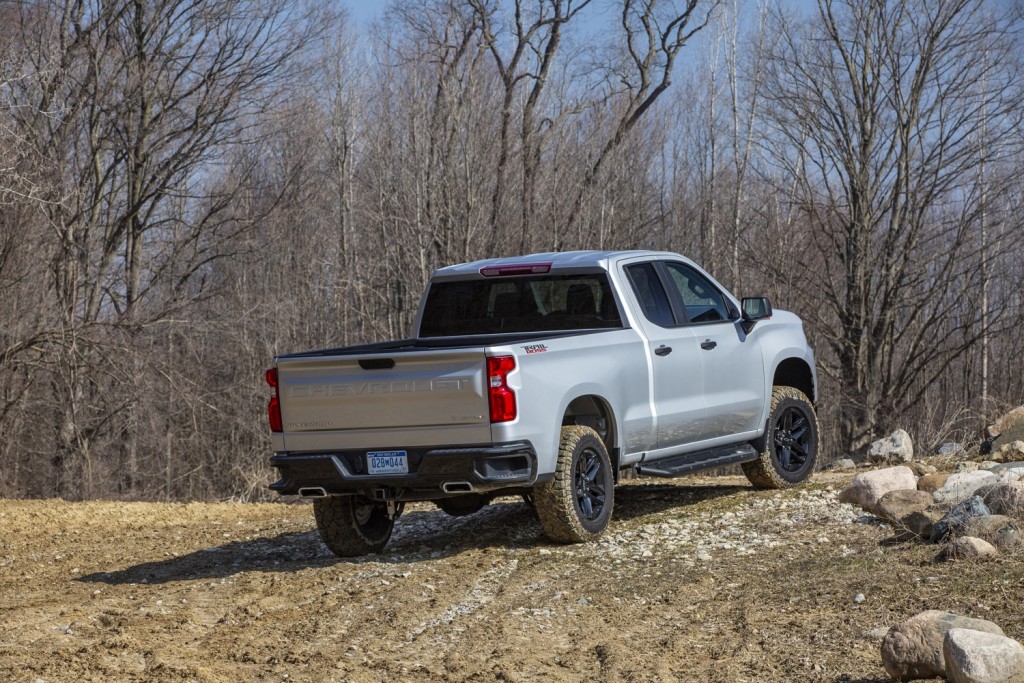 Since this is the first year for this study, it will be mighty interesting to watch things play out in the years to come. One thing almost seems certain, however, that GM customers aren’t as loyal as they once were.