As a car enthusiast, it’s hard not to be just a little bit jealous of Jay Leno. Not only does he have a warehouse containing hundreds of the most valuable, interesting and unique cars ever built, his show Jay Leno’s Garage allows him to get behind the wheel of anything that he doesn’t happen to own.

If you are a Corvette fan, Leno’s given you one more reason to be a little envious of him: he will be among the first people to ride in (and possibly drive) the new mid engine Corvette C8 following its debut. The entire thing will also be live streamed from the Jay Leno’s Garage Facebook page, so us mere mortals can follow along as Leno gets familiar with the ins and outs of the next-generation sports car. 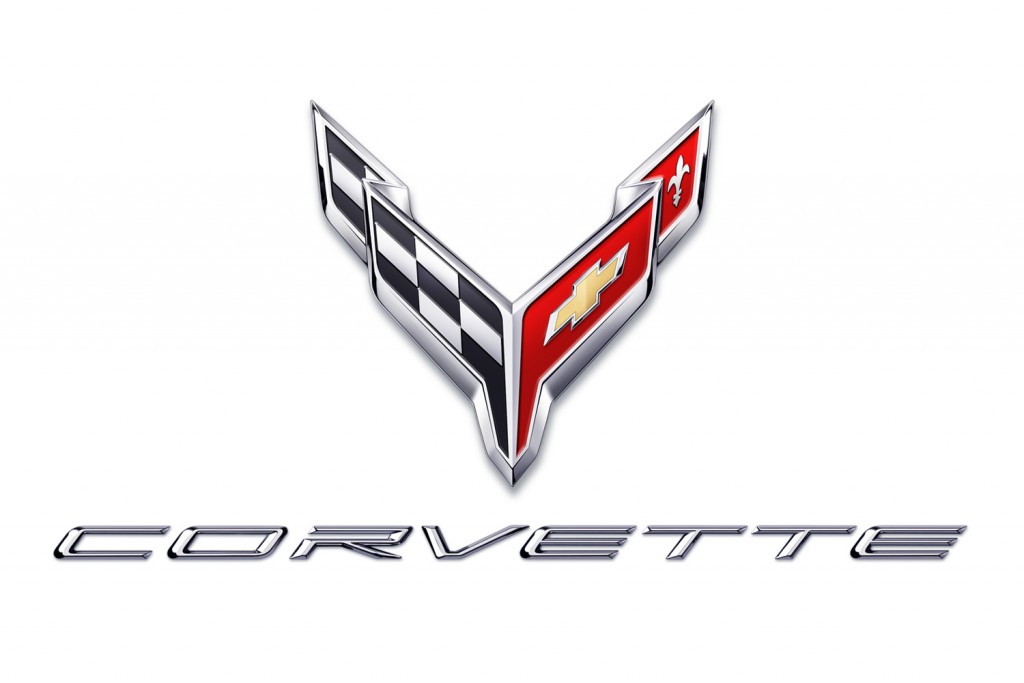 The live stream is set to kick off at 11:45 am ET on Friday, according to a Facebook post shared today by the Jay Leno’s Garage page.

Leno is of course a massive Corvette enthusiast and owns a number of significant Corvette models, including a 1957 C1 Corvette that he says is one of his favorite cars in his collection. He also recently sampled the 2019 Corvette ZR1 for an episode of Jay Leno’s Garage. On that episode, he also drove the car to over 200 mph with Corvette Engineer Tadge Juechter in the passenger seat.