The Corvette C7 is a true monster of a sports car, capable of snapping a 0 to 60 mph sprint in just 3.7 seconds thanks to the 460-horsepower 6.2L V8 LT1 engine and inducing all kinds of smiles on the track all day long. But beyond the C7’s unquestionable performance, there are a few slightly annoying issues about the car. For example, while the Corvette C7 key fob (also known as the Remote Keyless Entry Transmitter, or RKE) enables owners to unlock the doors and start the engine simply by being on the owner’s person, there’s no way to lock the doors without taking the key fob out and physically pressing a button on the transmitter, which more or less defeats the purpose of a hands-free keyless access system. Luckily, we found a workaround. 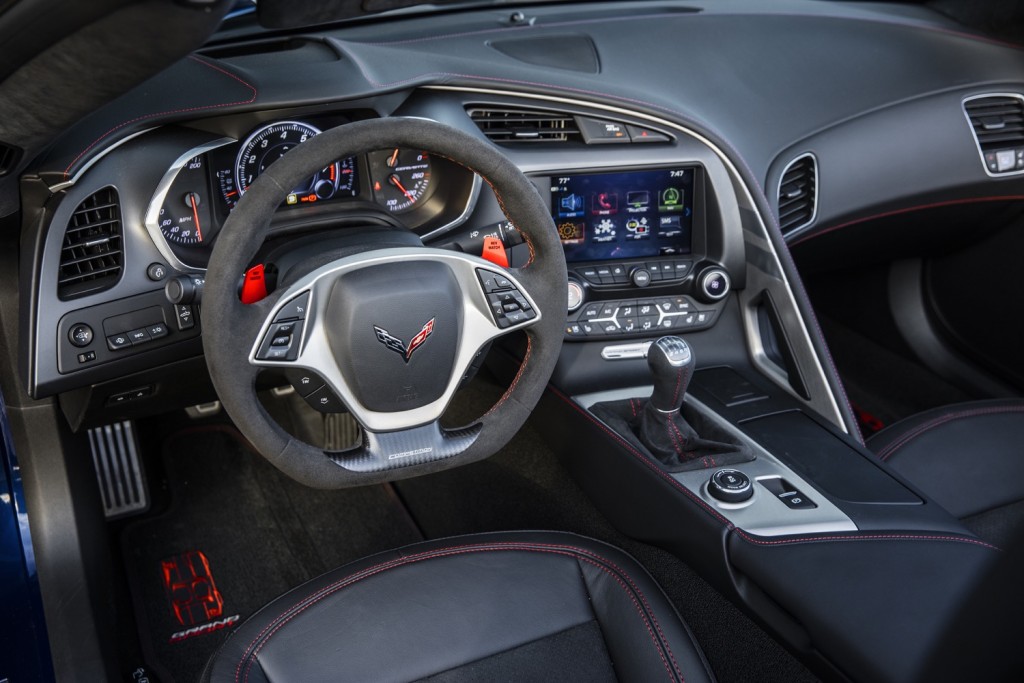 The Passive Door Lock feature will lock all the Corvette C7’s doors automatically when the vehicle detects that both doors are closed and at least one RKE Transmitter was removed from the cabin, or no RKE Transmitter remains inside the vehicle. The fuel door will also lock.

To note, the car will lock five seconds after the last door has been closed. When it comes to the Corvette, doors are counted as the two passenger doors and the rear hatch/cargo door.

How To Enable It

First, on the central infotainment screen, go to Settings, then hit Vehicle Settings. From there, toggle the Passive Door Lock feature to either “On with Horn Chirp” (meaning that the horn chirp will sound once the car locks itself), or simply “On” (meaning that the horn will not sound). In both cases, the accessory lights will flash when the car auto-locks.

As we’ve covered before, this feature is available on other GM vehicles, but it’s worth covering again for those readers who may have missed the original post way back in 2014. In fact, it’s particularly useful for the Corvette C7 since, as we mentioned, doesn’t have a way to lock the doors from the outside. 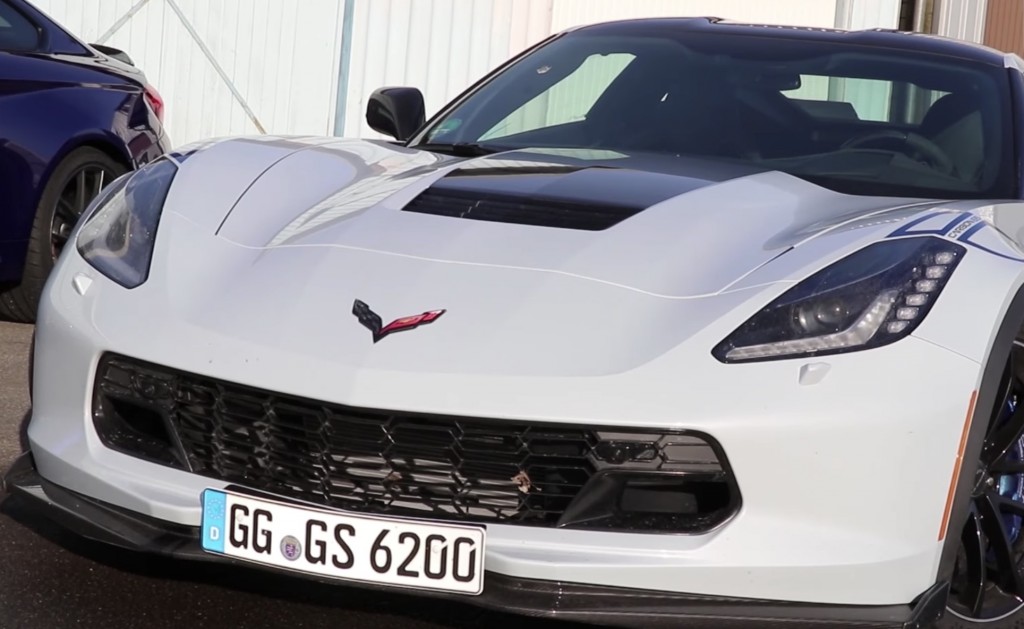 The Passive Door Lock feature can be temporarily disabled by pressing and holding the door unlock button on the interior door switch while a door is open. Press and hold the button for at least four seconds, or until three chimes are emitted. From there, Passive Locking will remain disabled until the door lock button inside the cabin is pressed, or until the vehicle is turned on.

One more tip: with Passive Door Lock active and on the “On With Horn Chirp” setting, the horn will sound to confirm that the doors have been locked. This can be problematic for Corvette C7 owners coming home late with sensitive neighbors or family members who are sleeping. To avoid the horn from sounding, press the lock button on the RKE transmitter before the 5-second Passive Door Lock countdown is complete.

In the video below, GM Authority’s own Alex Luft demonstrates the Passive Door Lock feature on his 2019 Corvette C7 Grand Sport.