The GMC Typhoon and GMC Syclone are two of the most beloved and well-remembered cars from General Motors‘ past.

If you can manage to get your hands on a clean Typhoon or Syclone, chances are you will be able to sell it for a decent sum one day, as the duo are seemingly becoming more and more collectible with each passing year. 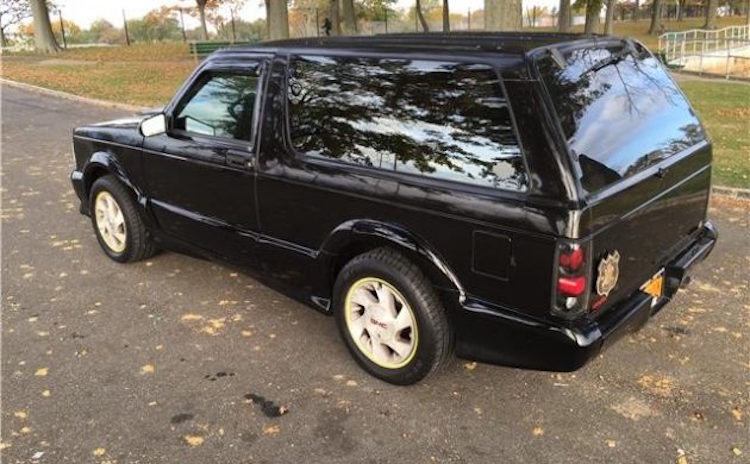 We’re not so sure if this slightly modified 1993 GMC Typhoon we found for sale via BarnFinds.com is a great example of the GMC Typhoon breed, however. While it remains in decent shape, it has a number of cheap-looking aftermarket parts that ruin its appearance, in our opinion. From the eBay steering wheel to the Autozone gauges, to the “Euro” taillights and everything in between, this thing has a number of odd-looking mods that really ruin its appearance, if you ask us. 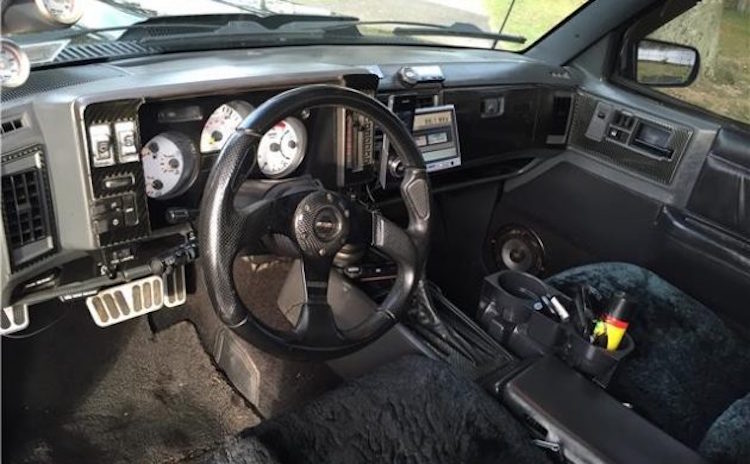 The upside is that it isn’t overly expensive for a Typhoon, which can sell for a rather significant sum at auctions if they are in mint condition, although it’s still no bargain. The SUV is listed on eBay with a Buy It Now price of $15,950 and has 57,780 miles on the odometer. If you want a clean, low-mile Typhoon, this one may represent a decent buying opportunity. It may also be worth more if it was returned to stock and properly detailed. 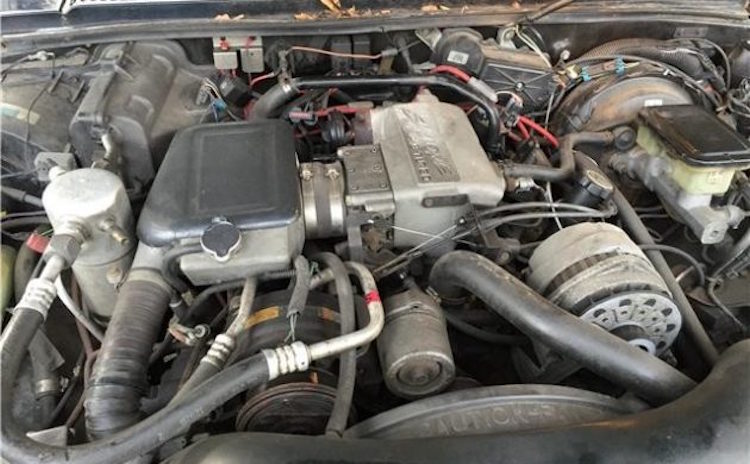 Check out the listing at this link and let us know what you think of this low-mile 1993 GMC Typhoon in the comments down below.