Villarreal succeeds Ian Nicholls, who is retiring after 27 years on the job. Villarreal appointment is effective immediately, per a GM release on Wednesday. Most recently, the new GM Southeast Asia President was Managing Director of GM Russia. 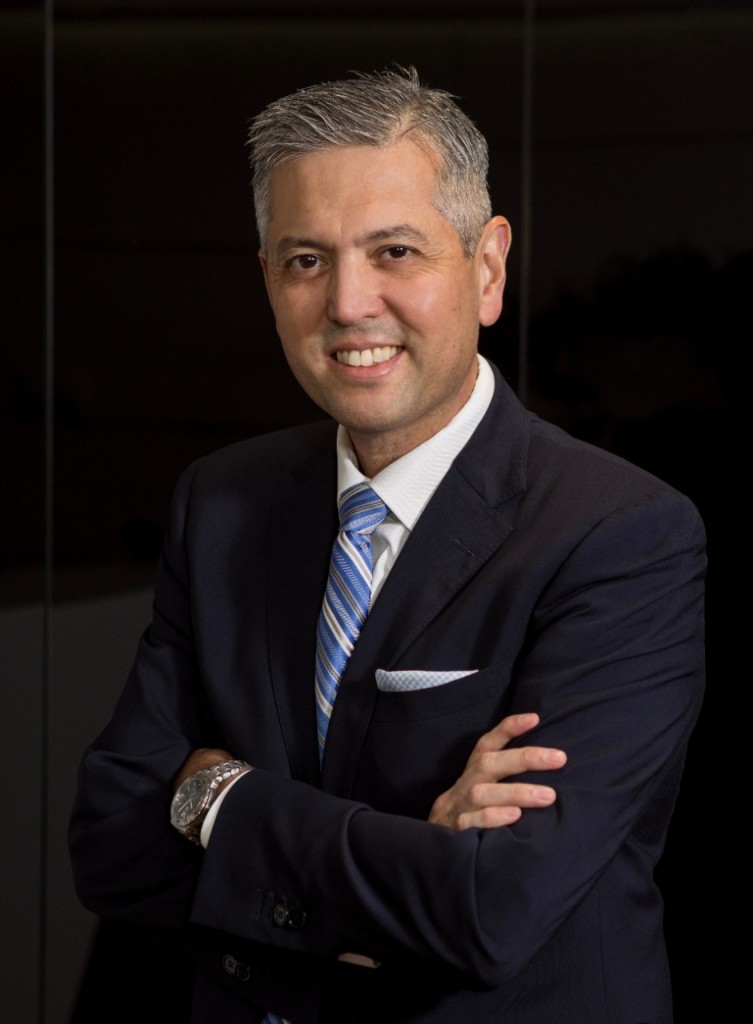 In his new role, Villarreal will focus on growing the Chevrolet brand’s presence in the region. He steps in at a crucial time; Chevy’s portfolio that includes the Colorado and Trailblazer SUV has taken off. Soon, the brand will launch the new Captiva crossover.

The region’s new leader is no stranger to leadership roles. He began his career with GM in 1990 as Manufacturing Project Engineer at the Ramos Arizpe Plant in Mexico. He’s also held various high-level roles in Mexico and the United States, including Industrial Engineering Manager and Vehicle Line Director.