There are a number of factor contributing to rapidly escalating headlight replacement costs, including more stringent testing from safety regulators and the implementation of more advanced headlight technologies. 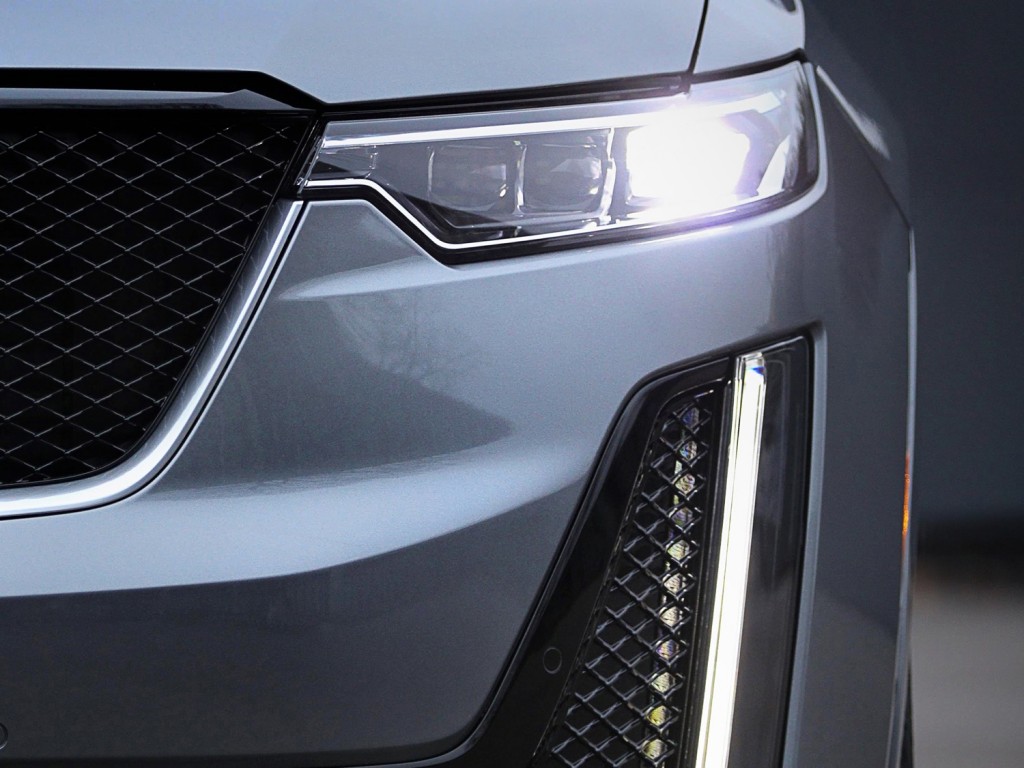 It’s not likely that this trend will change anytime soon, either. Not only are safety regulators now paying more attention to headlight strength and performance, any potential future autonomous vehicles will need to have a well-lit view of the road ahead in order to operate properly. The same is true for semi-autonomous safety system being deployed on production cars currently. 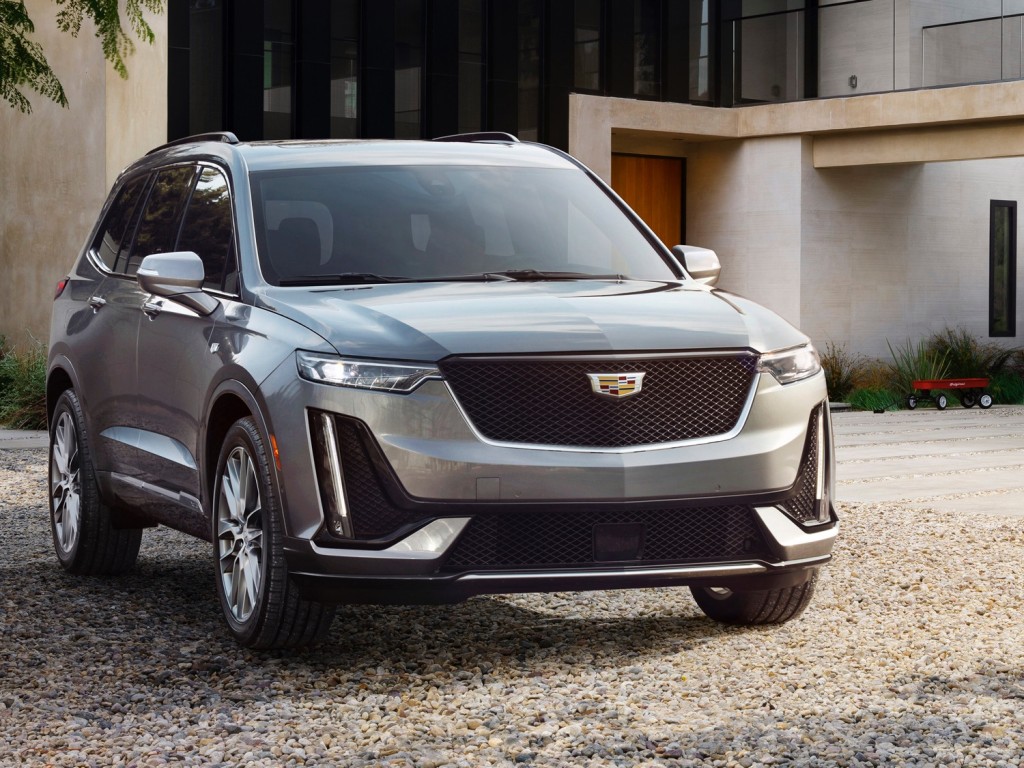 “The trend towards more advanced lighting systems is bound to continue as smarter systems are critical in the journey toward autonomous driving,” Mitchell’s study said. “The improved visibility created by these new complex headlamps will be instrumental to ensuring that other ADAS sensors and components are able to function at the highest level and provide the greatest degree of safety, especially in a vehicle cockpit devoid of a driver.” 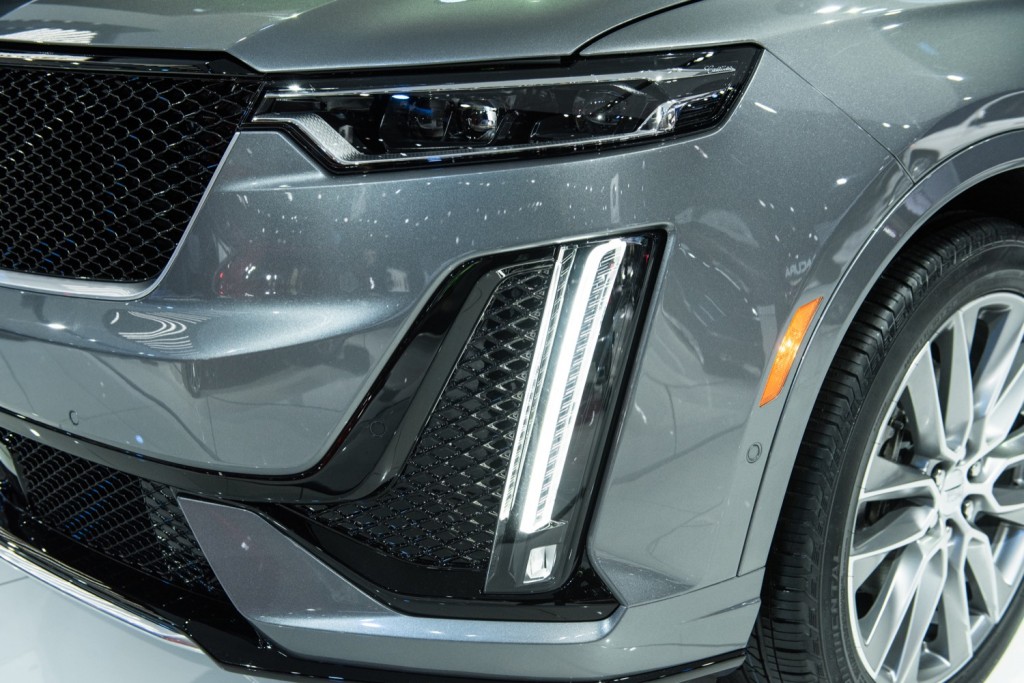 The study also named the Cadillac XT6 as a vehicle with particularly expensive available headlights. The crossover’s optional matrix beam headlight system, which can automatically dim or adjust the headlights so they do not blind oncoming traffic or any traffic the vehicle is following. They will also automatically switch from high-beam to low-beam based on the driving conditions. These lights are legal in Canada, but have not yet been approved by the NHTSA.