GM stock has been on a tear as of late, with values climbing above the $40 mark for the sixth time this year. Not only has the value of GM stock increased, but it has also remained there. Now, it looks like there’s even more good news for GM investors, as the recently-announced delay of Cruise – GM’s self-driving robo-taxi service – seems to have had no negative impact on the value of GM shares.

On Wednesday, July 24th, the day that news of the delay broke, the value of GM stock was at $40.88 per share. It fell slightly to $40.75 on the 26th, and settled at $40.77 on Friday, July 27th. As such, we can see that news of the delay had was no immediate effect on the value of GM stock. This observation is rather interesting, as the launch of the robo-taxi service – a multi-billion-dollar opportunity, according to GM – is the next huge opportunity for GM and, by association, its investors. 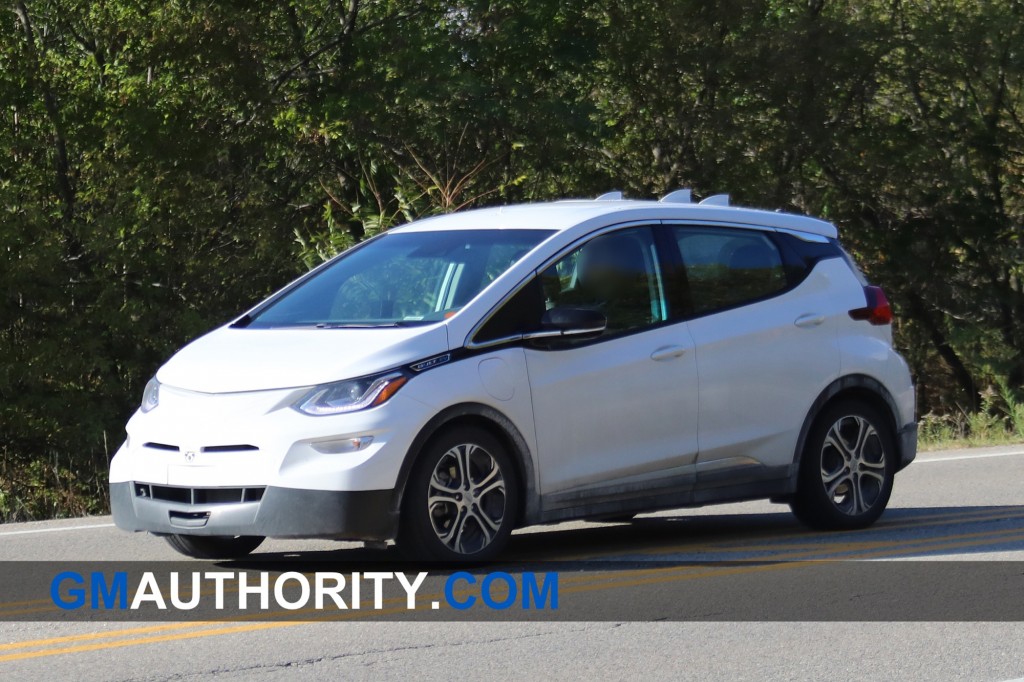 It turns out that it takes more time and money than expected to launch a taxi service that uses self-driving cars. As reported, Cruise will spend the remainder of 2019, and likely most of 2020, carrying out more tests with its Chevrolet Bolt EV-based prototype vehicles, called the Cruise AV. The company intends to run many more mules on San Francisco’s roads, although Cruise co-CEO and ex-GM President, Dan Ammann, did not provide exact figures. However, we do know that there are currently about 180 Cruise AV prototypes in operation. Meanwhile, Cruise’s competitors are facing similar challenges with their self-driving technologies.

Looking ahead, GM is set to report its Q2 2019 earnings tomorrow. GM Authority will be on hand to cover the report. In the meantime, subscribe to GM Authority for the latest GM stock news and ongoing GM news coverage.