We believe the uptick in GM stock value could be in response to any one of the following factors:

Interestingly, GM’s announcement that it will delay the launch of its Cruise robo-taxi service did not have a downward impact on the entity’s stock value. 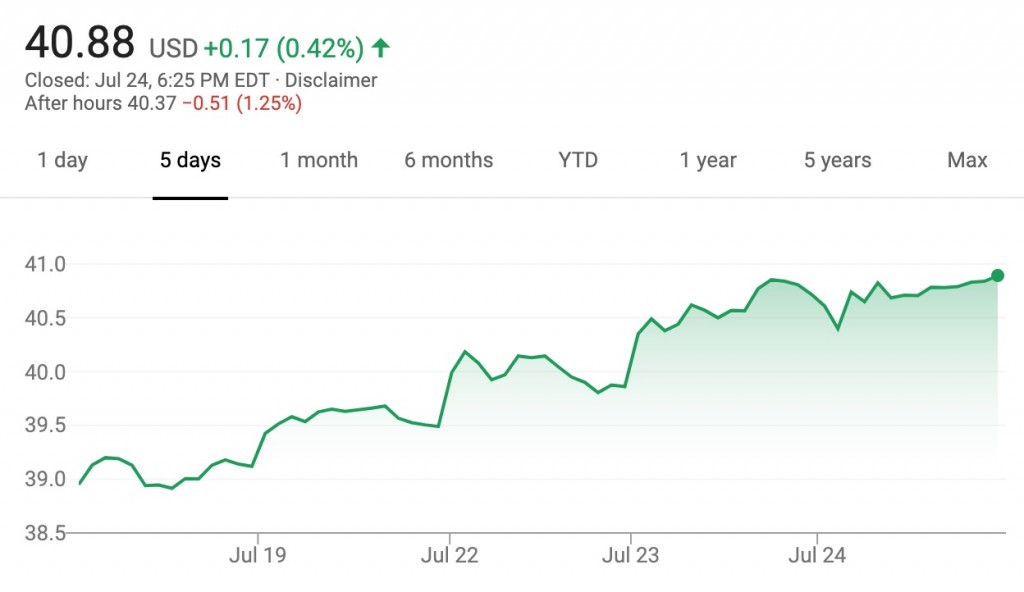 After the first two peaks in the first quarter, GM shares took a bit of a dip, dropping as low as $36.26 a share on March 25th. Shares then wavered throughout the first half of the second quarter, and have been on a steady rise since the start of June. The value currently sat at $40.89 at market close on Wednesday, July 24th. In other words, it’s possible that the value of GM shares may surpass the $41.00 mark by the time the market closes on Friday afternoon.

By comparison, the value of Ford shares has been stable throughout the second quarter at $10.33 per share value, which is close to its highest value so far this year. In addition, Fiat Chrysler Automobiles shares peaked at $17.35 per share on February 6th, but have since dropped to as low as $12.62 on May 31st, and are currently at $14.12 per share, seeing an overall decline thus far in the second quarter. 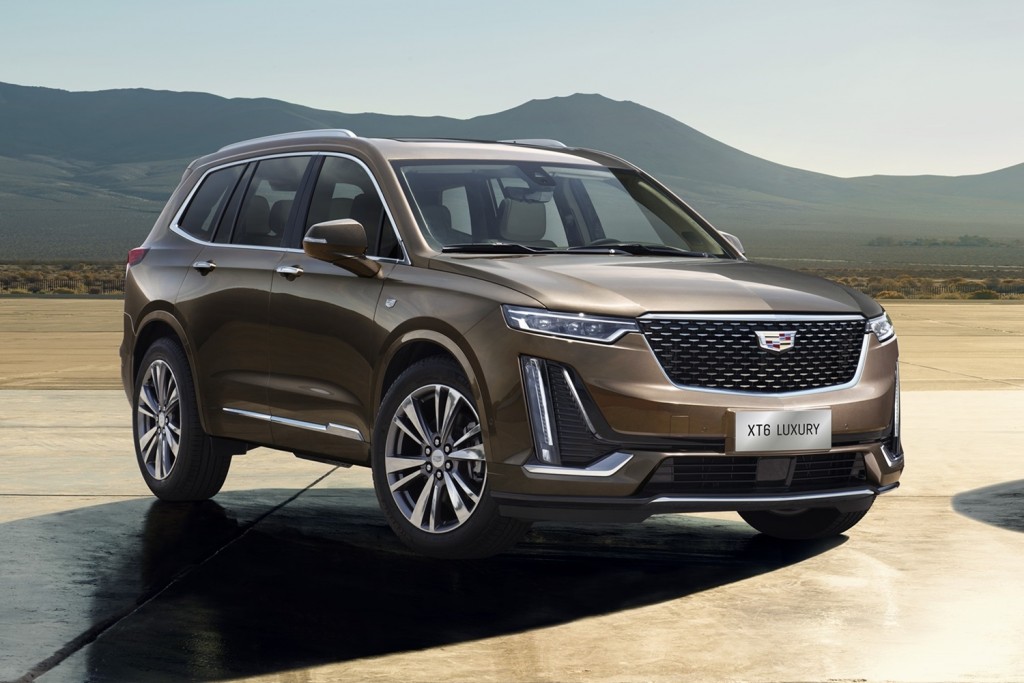 If this positive upward trend continues through the end of the business week, then it would become the second consecutive week during which GM stock saw an increase in value. The longest streak so far this year was a seven-week-long rally, which started following a GM investors conference prior to the 2019 North American International Auto Show in Detroit. During the conference, the Detroit-based automaker presented its strategy for new models intended for developing markets, as well as several future Cadillac vehicles that will be significant contributors to the company’s bottom line.

Be sure to check back on Friday for our complete analysis of this week’s GM stock performance, and subscribe to GM Authority for the latest GM stock news and ongoing GM news coverage.