According to Automotive News Europe, the Fiat Chrysler order is ZF’s second largest ever, while BMW’s is the largest. The transmissions ordered by the Italian-American company are for plug-in hybrid models with longitudinally mounted engines, meaning they could be used on cars, trucks or SUVs with rear- or all-wheel drive. 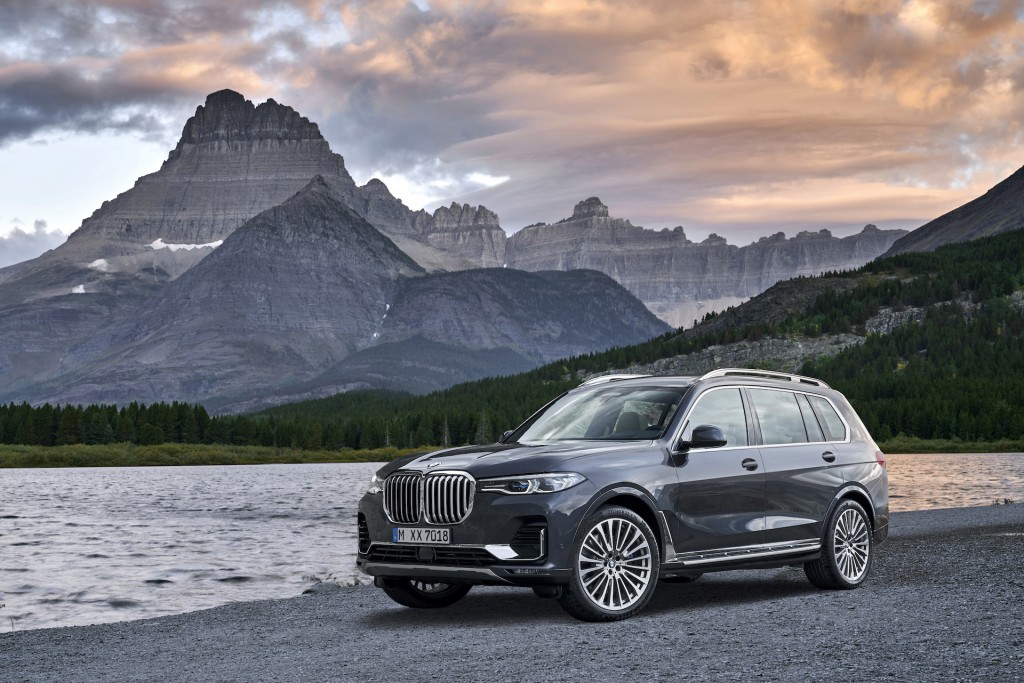 BMW’s order for the electric motor-compatible transmissions, which are an evolution of the standard ZF 8HP transmission used in vehicles like the Ram 1500 and Dodge Charger, is worth “double digit billion euros” according to ZF, but it would not say the exact amount.

Hybrids will be commonplace going forward, so it’s hardly surprising to see these large orders being placed, although it’s interesting to see a company like FCA also getting more serious with regard to electrification. As we already know, the automaker is planning numerous plug-in hybrid Jeep models, and it’s believed to have a plug-in hybrid Ram pickup in the pipeline as well. This is where the bulk of these hybrid-ready ZF transmissions will be used, it seems.

General Motors portfolio is entirely devoid of plug-in hybrid products at the moment, with the Chevrolet Volt having been disctoninued, although the automaker is working on numerous hybridized products that will be released in coming years. The automaker previously said it would launch over 20 new electrified models by 2023, so it is likely developing its own Chevrolet and Cadillac branded answers to whatever BMW and FCA are cooking up.