A recall has been issued for more than 300,000 GM SUVs and trucks over issues related to a faulty brake pump. This latest GM recall follows a Transport Canada investigation we covered just last month, which was originally opened following several reports of braking issues experienced in numerous full-size GM truck and SUV models. Affected models include the Cadillac Escalade, Chevrolet Silverado, Chevrolet Suburban, Chevrolet Tahoe, GMC Sierra, and GMC Yukon, with affected vehicles falling into the 2014 to 2017 model-year range. 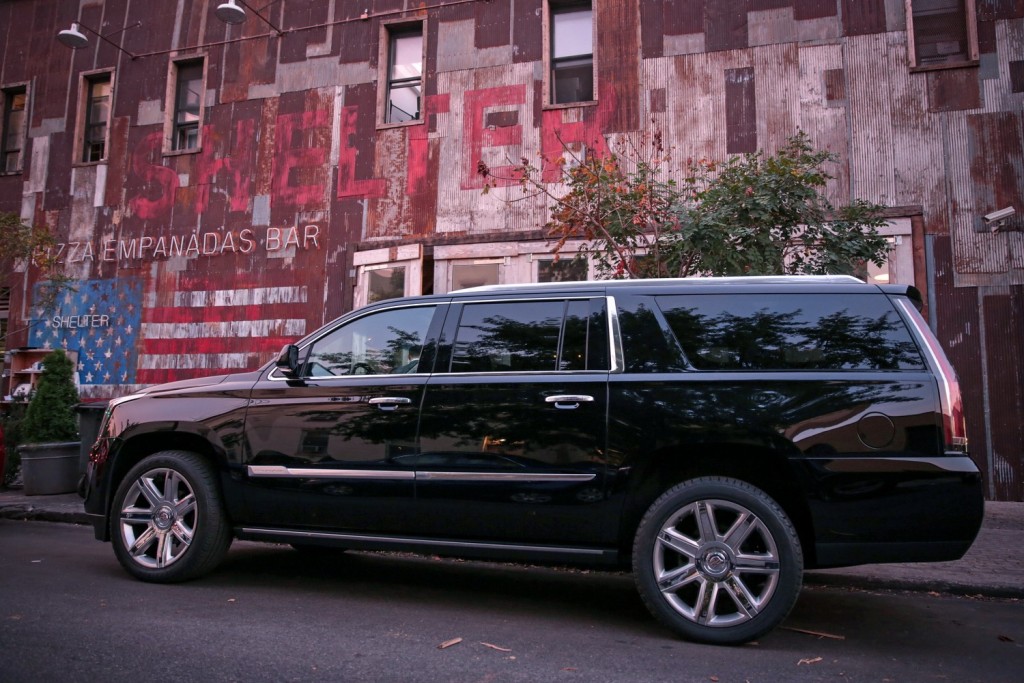 The defect: more than 300,655 units of various GM full-size SUVs and trucks may have been equipped with a faulty brake pump, which could lead to impaired braking performance. 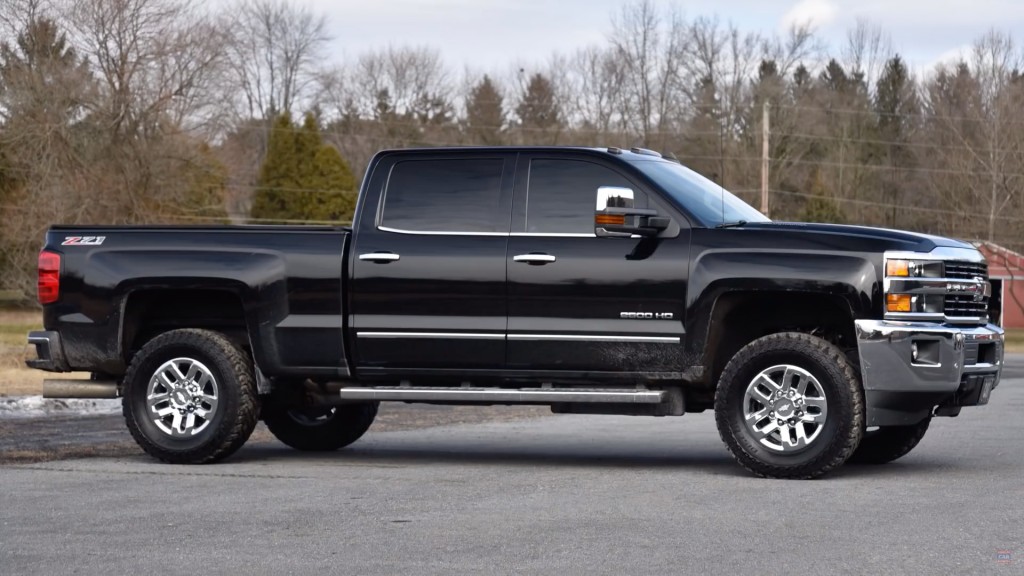 The fix: GM is currently examining the best solution for the recall. It’s believed that a replacement brake pump is the most likely fix.

Owners should: owners of affected vehicles will be contacted by mail with further instructions. Concerned owners may also contact GM customer service for more information.