With the mid-engine 2020 Corvette C8 debut still ringing in our heads, it’s important to take a second to recognize the folks behind the scenes making this amazing car possible. And that’s exactly what General Motors President, Mark Reuss, did recently with a new photo of the C8 engineering team. 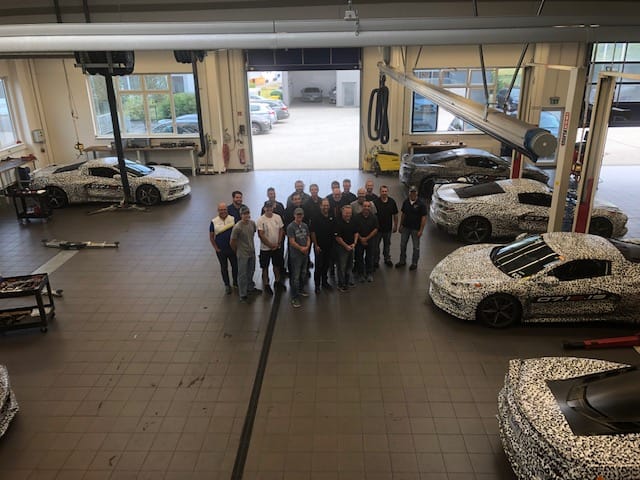 “The BEST engineering team delivering C8,” Reuss wrote in a post on his personal Facebook page. “So proud of our people… it all gets down to people…”

The picture shows Chevrolet’s engineering team surrounded by no less than six examples of the 2020 Corvette C8. It’s believed the photo was shot at GM’s facility near the racetrack in Germany, where Chevy was busy testing the new C8 prior to its debut in Southern California. The shot was uploaded as Reuss’ new cover photo. As of this writing (7/20/2019), the picture has accumulated 12 comments, 102 shares, and 173 reactions. 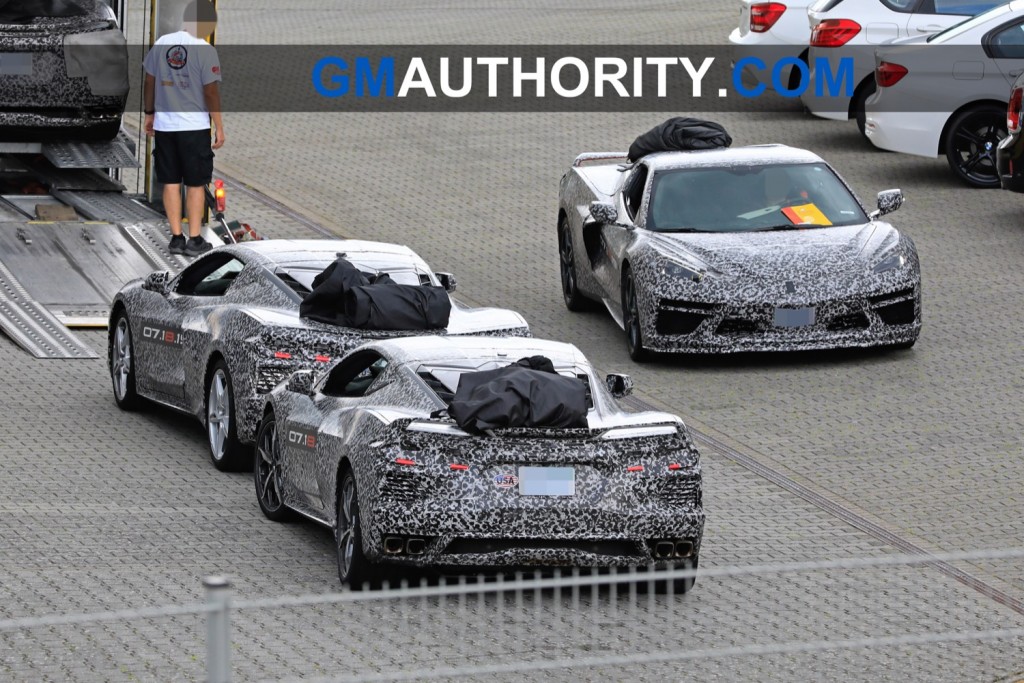 Indeed, the Chevy engineering team has had plenty on its plate for the last few weeks validating the 2020 Corvette. The team was on-site at the ‘Ring for more than a week, ironing out any issues and polishing the C8 into a world-beating sports car. In addition to testing out the new mid-engine platform, the engineering team was also busy testing the new C8’s Z51 Performance Package, which includes a litany of upgraded equipment to catapult the fresh Vette to even-higher levels of corner-carving, throttle-mashing goodness. 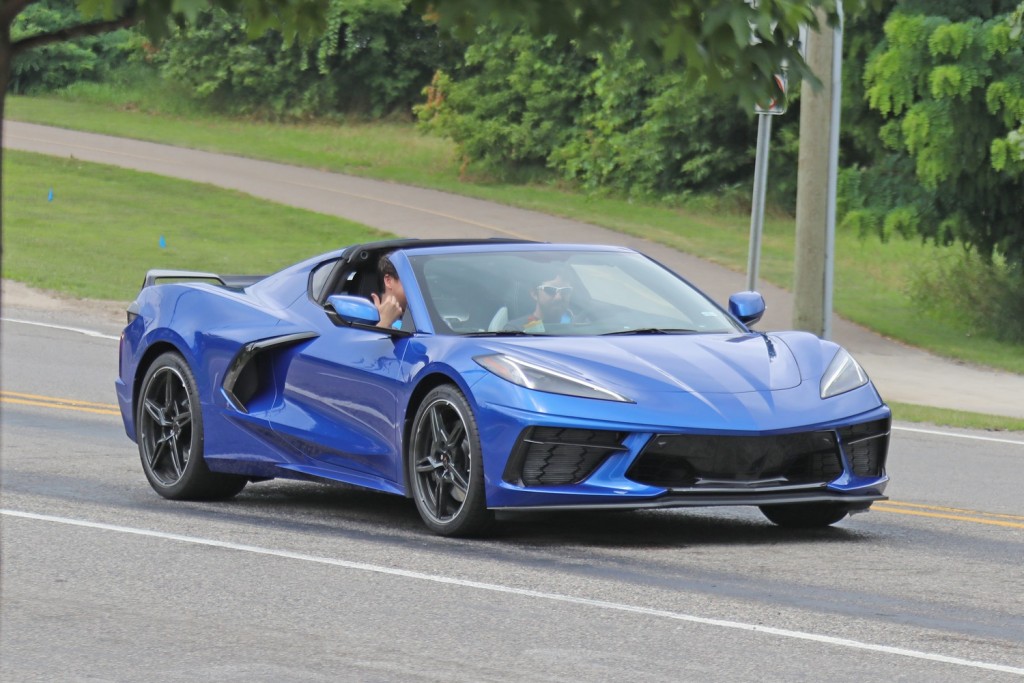 Indeed, the Nürburgring is exactly the right place to do just that. Nestled in the hills near the town of Nürburg, the Nürburgring is nearly 13 miles long, and offers a highly technical assortment of corners, elevation changes, and other challenges that make it one of the most demanding tracks in the world for the driver and the car. Of course, the big question is this: what time did the 2020 Corvette post? We’ll find out soon enough.