General Motors is putting the finishing touches on its new parts processing center in Burton, Michigan, with plans to open the facility next Monday.

Compared to the old facility that measured 400,000 square feet, the new parts processing center spans 1.1 million square feet. The newly constructed building will give GM room to grow. Potentially, it could hire more employees to staff the location. Right now, there are no job announcements planned. Instead, the 750 some employees from the old facility will transfer to the new building. Total investment for the Burton center is $65 million.

A GM spokeswoman told the website that work began at the new facility this past April, including the start of employee transfers and equipment work. Full details will be disclosed at the opening ceremony on Monday. 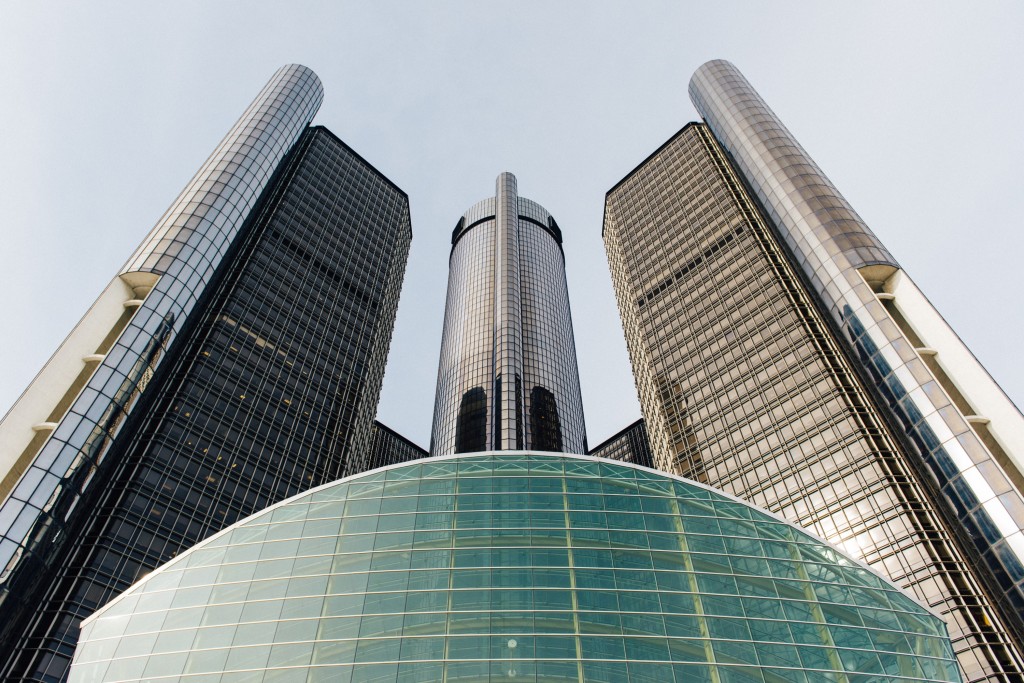 The new site will be GM’s largest investment in warehousing and logistics in the past 40 years, the automaker previously said. The Burton center will ship parts to numerous other facilities throughout the U.S. where GM fills customer orders.