General Motors was recently granted a patent associated with a ride-height dependent control system for air deflectors, along with methods for manipulating the manner in which air travels through, around, over, and underneath a vehicle, GM Authority has uncovered.

Assigned serial number 10,315,711, B2 at the United States Patent and Trademark Office (USPTO), the GM patent was filed on July 25th, 2017 and granted on June 11th, 2019. Titled “Vehicle Ride-Height Dependent Control Of Air Deflector”, the patent lists the following individuals as its inventors:

The patent is comprised of three primary parts – an explanation of the claims made in regard to the design and implementation of the air deflector control system, descriptions and definitions of the control system and hypothetical vehicle equipped with said system, and a collection of four images that illustrate an example of the engineering when applied to a motor vehicle. 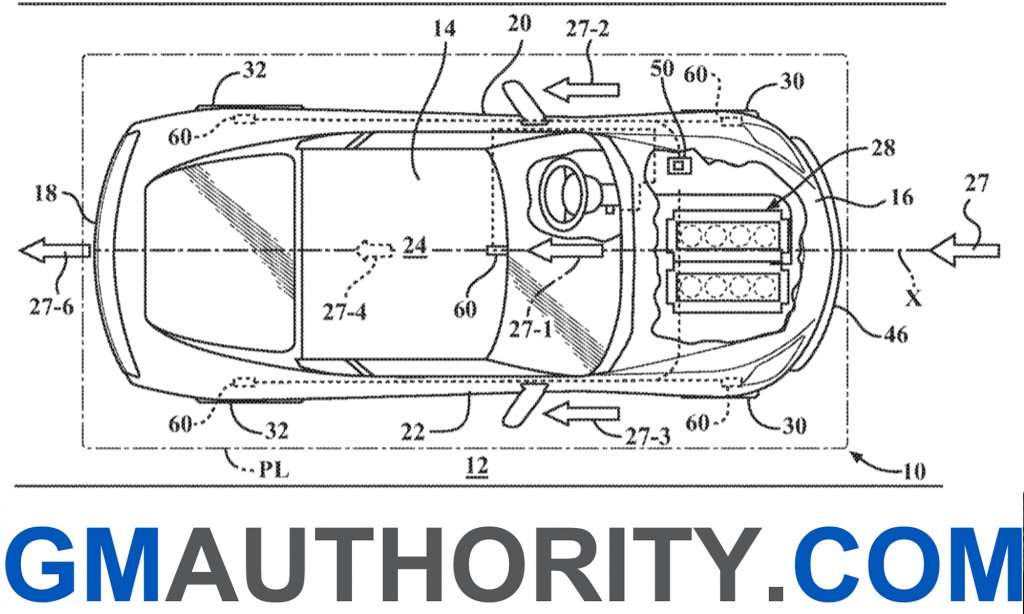 The GM patent claims that regulating the position of the air deflector is intended to generally control the aerodynamics of the vehicle, and “specifically the downforce on the vehicle body.”

Interestingly the patent notes that “although four wheels…are shown in Figure 1, a vehicle with a fewer or greater number of wheels is also envisioned.”

If all that engineering jargon is too much, here’s an explanation in simpler terms: by changing the height and angle of an air deflector in real-time, GM engineers can optimize the stability of a vehicle.

So, as the vehicle moves up and down (via suspension travel), the air deflector will be adjusted accordingly so as to mitigate instability at high speeds. Simply put: the car will adjust the position of its air deflector in order to add/reduce downforce and maintain stability. This will be achieved by raising/lowering an air deflector and adjusting its tilt.

The system will use a combination of sensors and lasers to make all of the necessary measurements, and the controller will change the position of the air deflector accordingly. 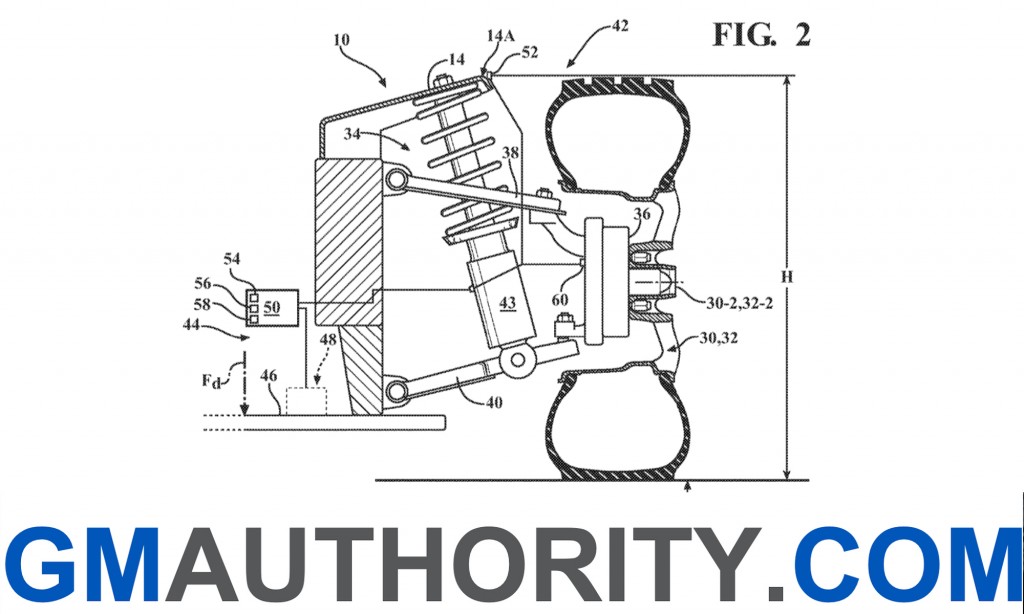 The patent states that the main goals of the study of aerodynamics are to reduce drag and wind noise, minimize noise emission, and prevent undesired lift forces and other causes of vehicle instability at high speeds. It also explicitly reiterates the use of aerodynamics to “achieve downforce in vehicles in order to improve vehicle traction, high-speed stability, and cornering,” a.k.a. things one would need to set the quickest lap times or drive quickly on the freeway. In other words, it’s something we’d expect to see on the mid-engine Corvette / Corvette C8.

Considering the patent was originally filed about two years ago (in July of 2017), we believe that GM is looking to implement the proposed aerodynamics features on its vehicles. We expect to see a system like this one implemented sooner rather than later, as the use of active air deflectors is not currently implemented in any GM product. That said, we have seen similar GM patents for active aerodynamic control and believe that the tech will find be utilized by the mid-engine C8 Corvette, which is just around the corner. And even though the patent uses a photo of the C7 Corvette, pay no mind to that – it’s just for illustration purposes. 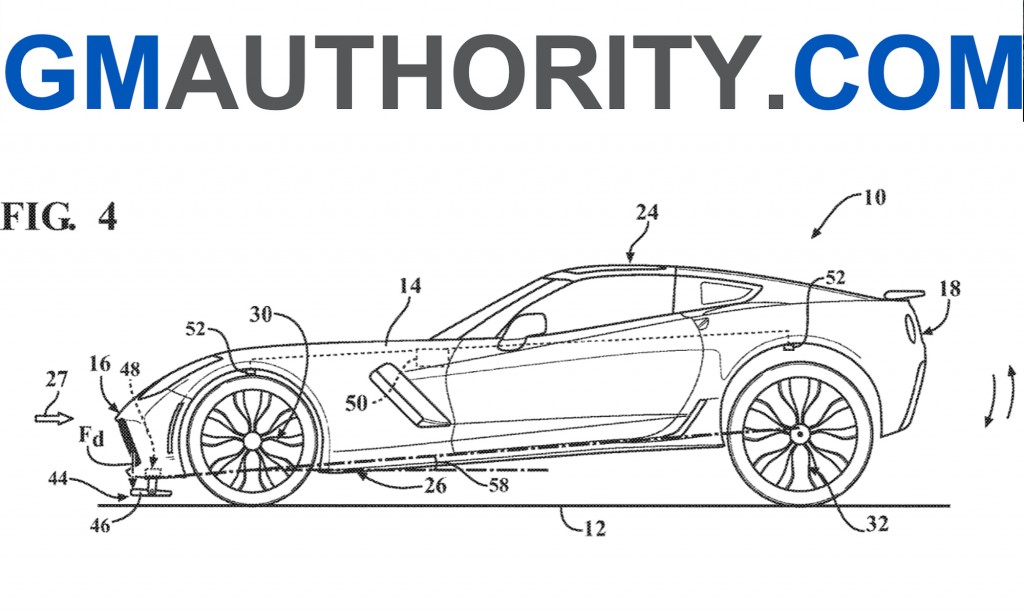 Something else to consider is that, as emissions regulations and fuel economy standards continue to rise, General Motors – along with other automakers – will be forced to bring to market innovative ways to deliver vehicles that are cleaner and more efficient. When it comes to things such as alternative fuel vehicles, weight reduction, and aerodynamic efficiency are two factors that play increasingly critical roles.

In that case, the idea behind this patent makes even more sense, as such a system could, in theory, make a vehicle more aerodynamically efficient in various instances, such as when traveling along the highway or while driving in a “sport” mode, which may create more drag and reduce fuel efficiency for the sake of more traction and stability. 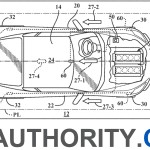 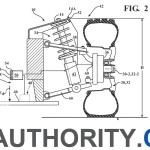 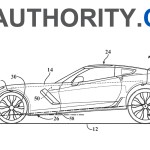