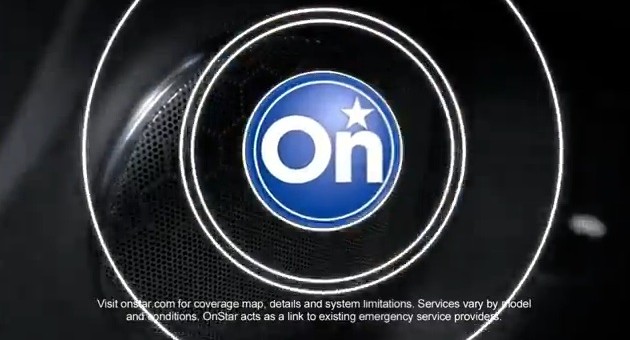 GM has drastically reduced the complimentary trial period of all OnStar services to a single month, GM Authority has learned. The core OnStar plan, as well as OnStar Connected Services, now have trials lasting just 30 days. By comparison, the OnStar trial was either three months or six months long in the recent past. 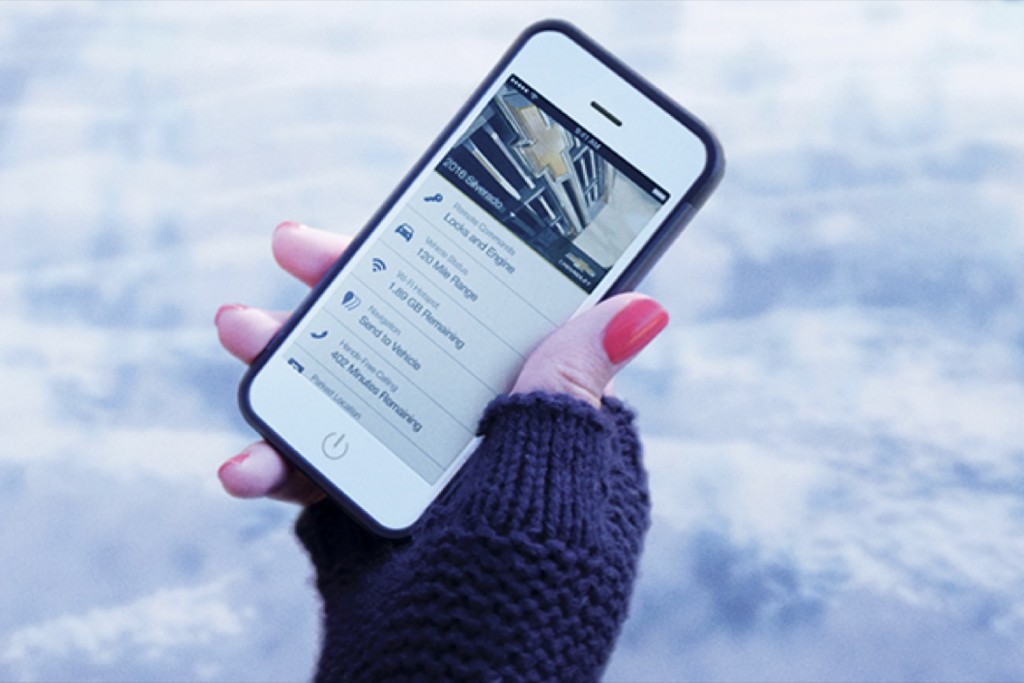 OnStar Safety & Security coverage is the core OnStar plan that includes features like Automatic Crash Response, Emergency Services, and ​Roadside Assistance. Meanwhile, OnStar Connected Services includes remote vehicle access via the myBrand apps (myChevrolet, myBuick, myCadillac, and myGMC) for features such as remote vehicle start and door lock/unlock, along with OnStar Vehicle Diagnostics (OVD), Dealer Maintenance Notification (DMN), Marketplace, and Smart Driver functionality. Trial periods for both services have now been reduced to a single month. The Wi-Fi Hotspot is treated as a separate trial and subscription, and continues to include a trial of 30 days or 3 gigabytes, whichever comes first.

The reduction of the core OnStar trial period from the initial six months to three months, and now to just one month significantly shortens the amount of time new GM vehicles owners have to familiarize themselves with the OnStar services. The change in connected services is even more significant. That’s because, GM introduced the OnStar Basic Plan as a free plan for 2015 model year and newer vehicles, which lasted for five years. The Basic Plan included the aforementioned remote access functionality via the myBrand smartphone apps (at the time rolled into the OnStar RemoteLink app), along with OVD and DMN. Now, that plan is no more, meaning that free remote access functionality via the myBrand mobile apps is reduced from five years to a measly 30 days.

The decision to reduce the OnStar trial period appears to be a cost-cutting measure by GM, and it’s not something that we’re in favor of.

That’s because becoming familiar with a new vehicle takes time, and becoming familiar with a vehicle’s in-depth features – such as those offered by OnStar – takes even longer. That’s not to say that OnStar is difficult to use… but 30 days isn’t enough time to develop behaviors that would allow one to know whether or not it’s a service worth paying for.

Do you agree? Tell us what you think of GM’s decision in the comment.