UAW members who formerly worked at the now-shuttered Lordstown Assembly Complex will travel to Detroit this week for a rally.

The rally will be taking place on the streets of Detroit as UAW representatives and the top brass from General Motors meet to discuss the union’s worker contract. The UAW’s current contract with the Detroit Big Three is set to expire on September 14, 2019.

According to local Lordstown publication The Vindicator, more than 150 UAW members from the Local 1112 branch will travel from Lordstown to Detroit on Tuesday morning for the rally. They plan to return to the Lordstown area Tuesday night, Local 1112 member John DeBernardo said.

“Between us and Baltimore (UAW branch) we’ll have around 300 people, and that’s just what we’re taking,” DeBernardo told The Vindicator.

While the UAW members will be headed to Detroit this Thursday, contract negotiations between the labor union and GM actually begin today. Discussions with Fiat Chrysler are also expected to begin Tuesday, while the union entered negotiations with Ford on Monday. 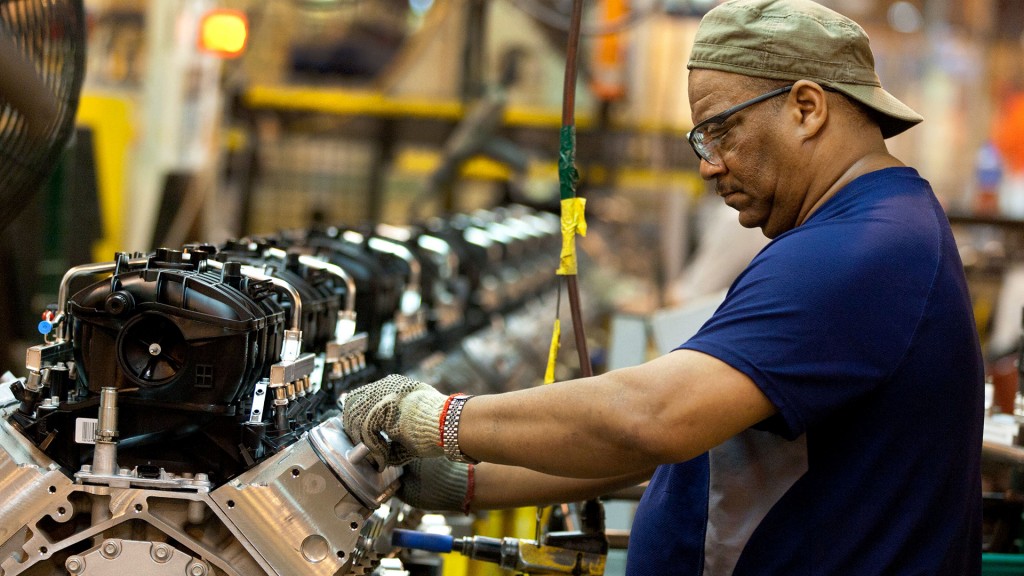 Talks between GM and the UAW could prove to be contentious, with the union expressing frustration with the automaker after it decided to close five North American plants last year – including Lordstown. GM has also faced backlash for continuing to allocate products to foreign plants in Mexico, China and South Korea whilst laying off thousands of its US workers.

The automaker is currently focusing its North America production efforts on larger trucks and SUVs, which are more profit heavy and could provide more job security to the workers that build them. In February, the automaker announced that it would be adding 1,000 positions at its Flint Assembly plant in Michigan, which builds the GMC Sierra and Chevrolet Silverado.

It is believed that GM will seek to have more temporary workers going forward. While the UAW will certainly be against this, the automaker plans to sway the union by ensuring job security and better health benefits for those remaining unionized employees.