General Motors is facing a wrongful death lawsuit in West Virginia over a claim that one of its vehicles had a fuel system that was not crashworthy.

According to the West Virginia Record, Tracie Dilliner of Mineral Wells, WV, filed a complaint against GM in U.S. District Court this week accusing the automaker of strict liability, negligence and wrongful death in the fatal accident that killed Logan James Dilliner. 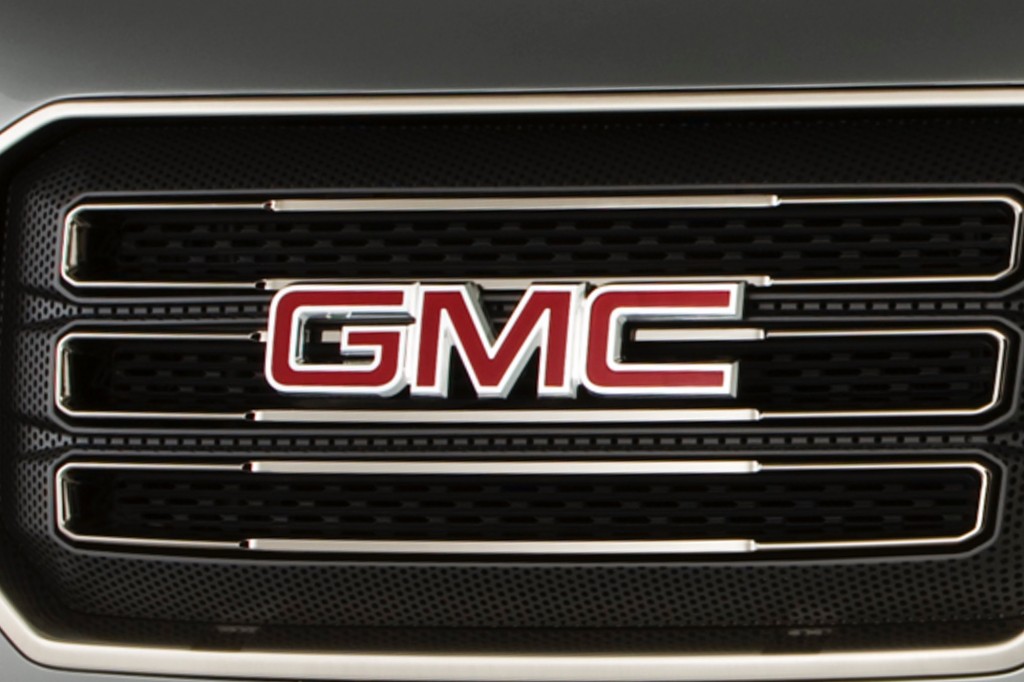 Dilliner died on August 30, 2017 when the 2004 GMC Sierra he was driving rear-ended a tractor trailer on Interstate 77, rolled and caught on fire. The official complaint states the truck’s fuel straps failed and allowed the tank to come loose, causing the vehicle to become engulfed in flames.

The West Virginia Record reports the plaintiff is seeking “all reasonable sums due, attorney fees and court costs,” from GM.

Wood County Sheriff’s Sgt. B.A. Pickens said he believed Dilliner either fell asleep at the wheel or misjudged the rate at which he was approaching the tractor trailer, according to a local media report from shortly after the crash. The fire melted the truck’s license plate and VIN tag, making it difficult for police to ID Dilliner at first, the article also indicates. 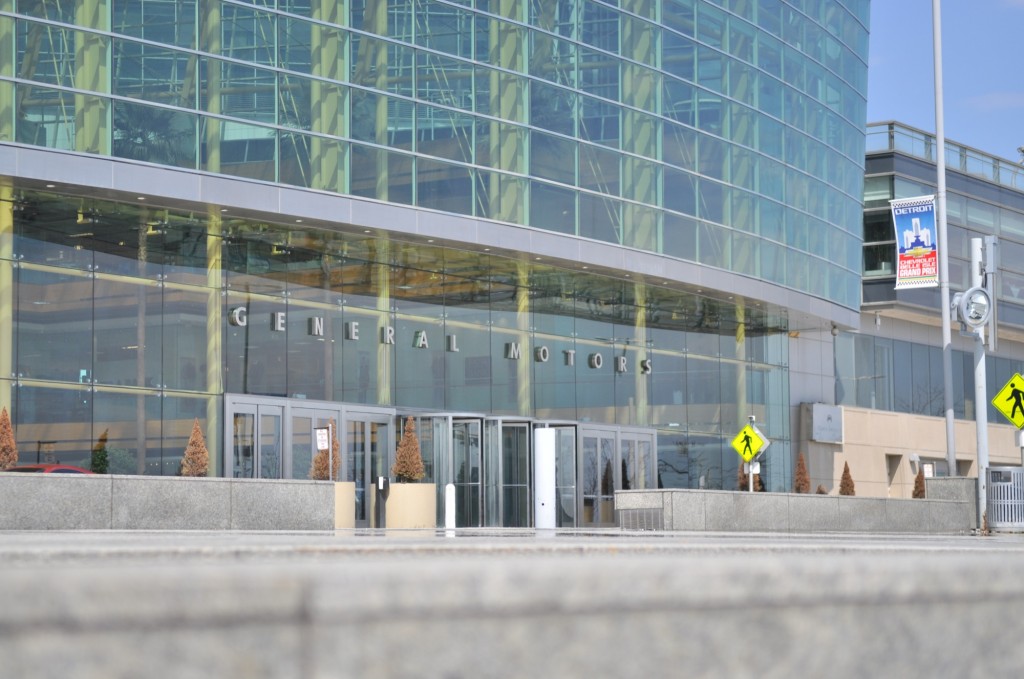 It does not appear as though a similar such complaint about the 2004 GMC Sierra has been lodged in the United States in the past. While recalls for fuel tank strap corrosion have been issued for certain non-GM vehicles before, this complaint appears to be related to the fuel system’s design, not its ability to resist against rusting or its long-term durability.