General Motors Australia is restoring a 2004 Holden Monaro CV8, which will be given away to a lucky winner once complete.

Holden says the car will be “a real money-can’t-buy kind of car,” and will be “as close to a brand new CV8 as possible, only reimagined, refined and improved from the ground up using Holden Genuine, ACDelco and Chevrolet Performance Parts”

The automaker’s Port Melbourne-based design team will reimagine the interior and exterior, while Holden Engineering and the Red Bull Holden Racing Team will take of powertrain and chassis “bringing it to current day standards,” Holden says. 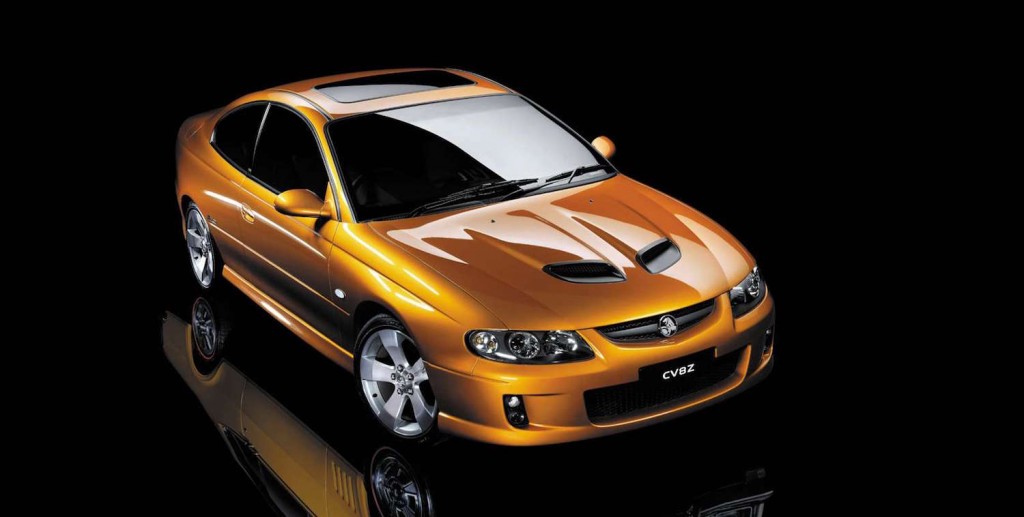 A short online documentary series will also be released showing the restoration process from start-to-finish at Holden’s secretive Lang Lang Proving Ground. Supercars driver Craig Lowndes will feature in the series, taking audiences behinds the scenes and also driving the car after it is finished.

“I am truly proud to continue my long-term association with the Holden brand,” the star driver said. “Like many Australians, I grew up with the Monaro. It’s such a thrill to be working on such a special project with the team at Holden.” 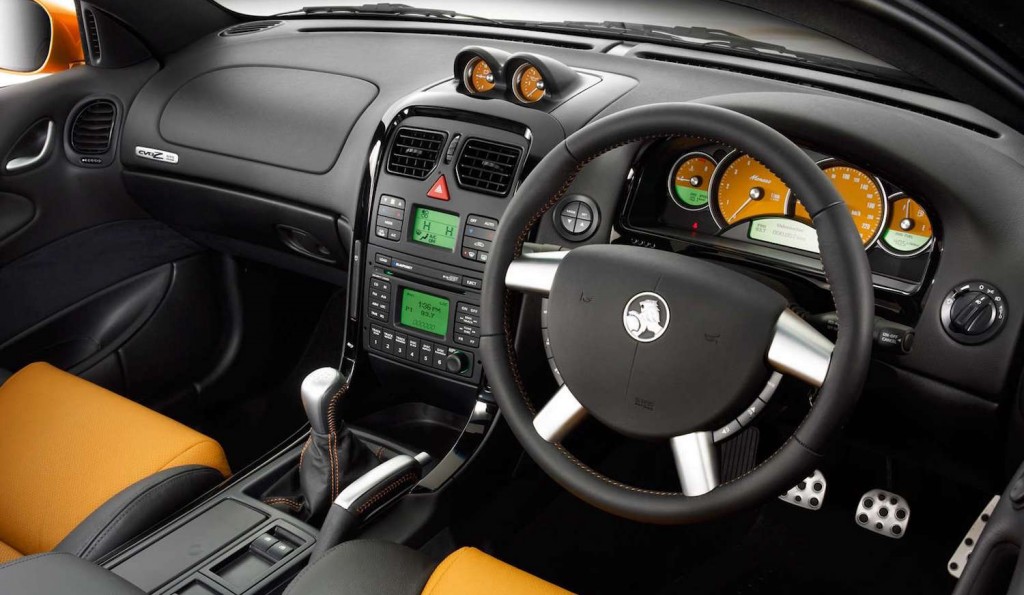 A runner up prize pack is also being offered that will give the winner everything they need to deck out their garage, including new tools and Red Bull Holden Racing Team memorabilia and decorations.

Those who spend $100 or more on Holden Genuine or ACDelco parts, at a Holden Dealer service area or on an ACDelco battery in Australia will be automatically entered into the contest to win the Monaro CV8. Holden Trade Club members can also enter for free at this link. 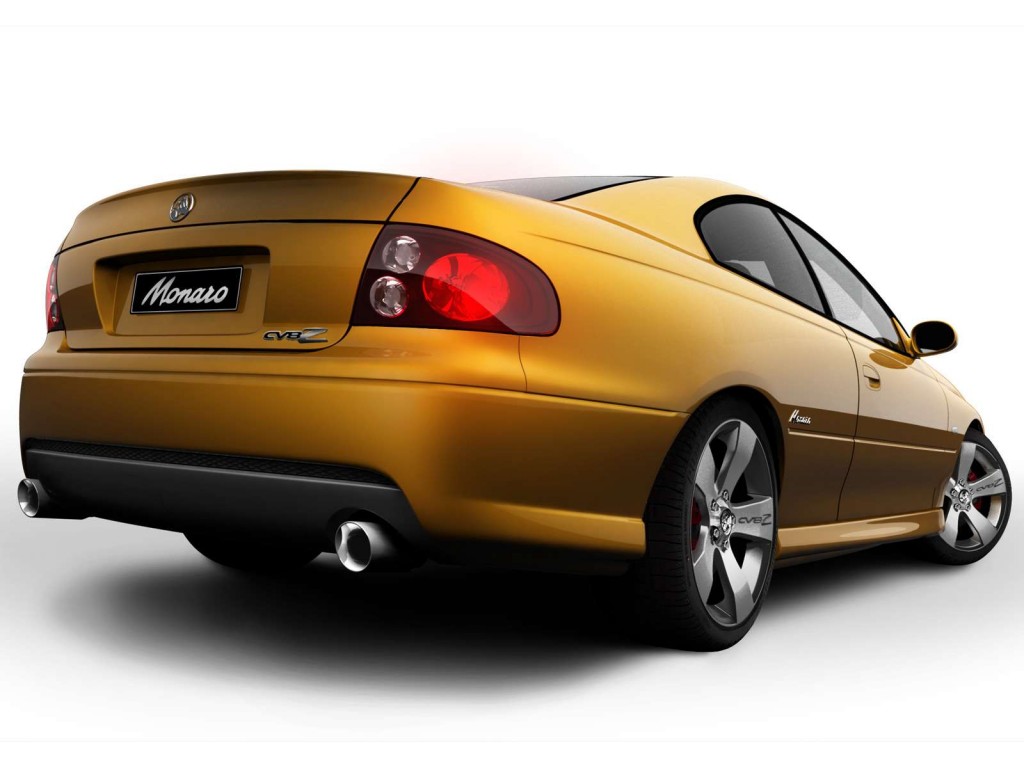 Stay tuned for more coverage on the restored Holden Monaro CV8 as the automaker releases its docu-series episodes.