The new Colorado Trail Boss will slot in as a permanent addition to the international Colorado lineup. The new offroad-oriented midsize pickup draws motivation from the 2.5L Duramax turbodiesel XLD25 inline four-cylinder engine, and adds a variety of exterior design upgrades. 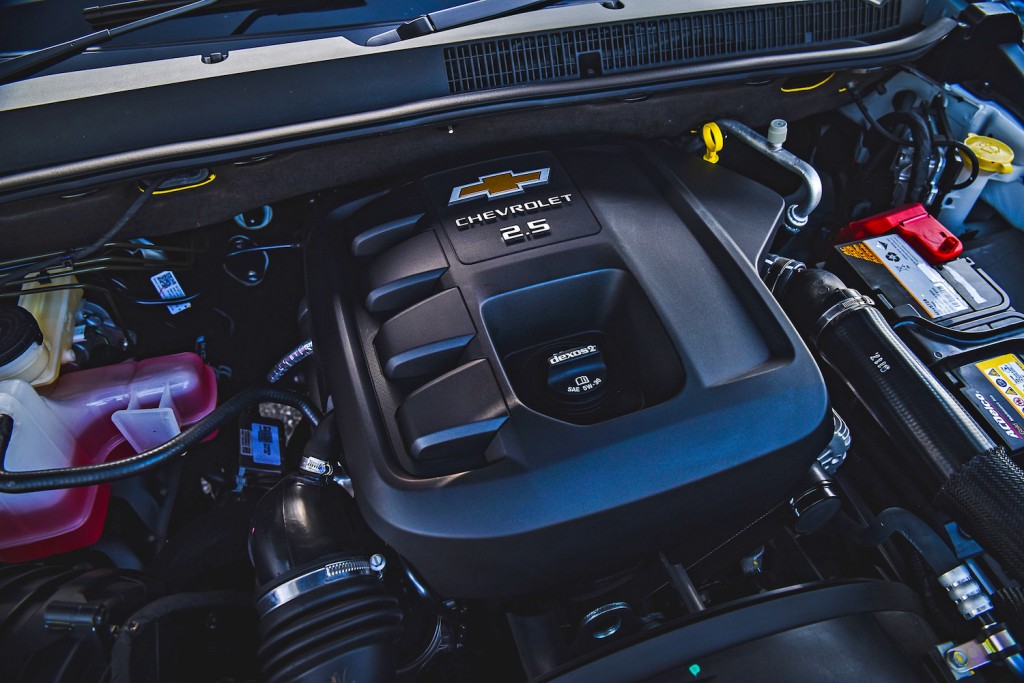 These include a brand-new fascia treatment with black Bow Tie badging and a black grille, which combine to add extra visual punch to the front end. In the corners, 18-inch sport alloy wheels are wrapped in grippy tires and come mounted underneath flat-black wheel arch extensions. 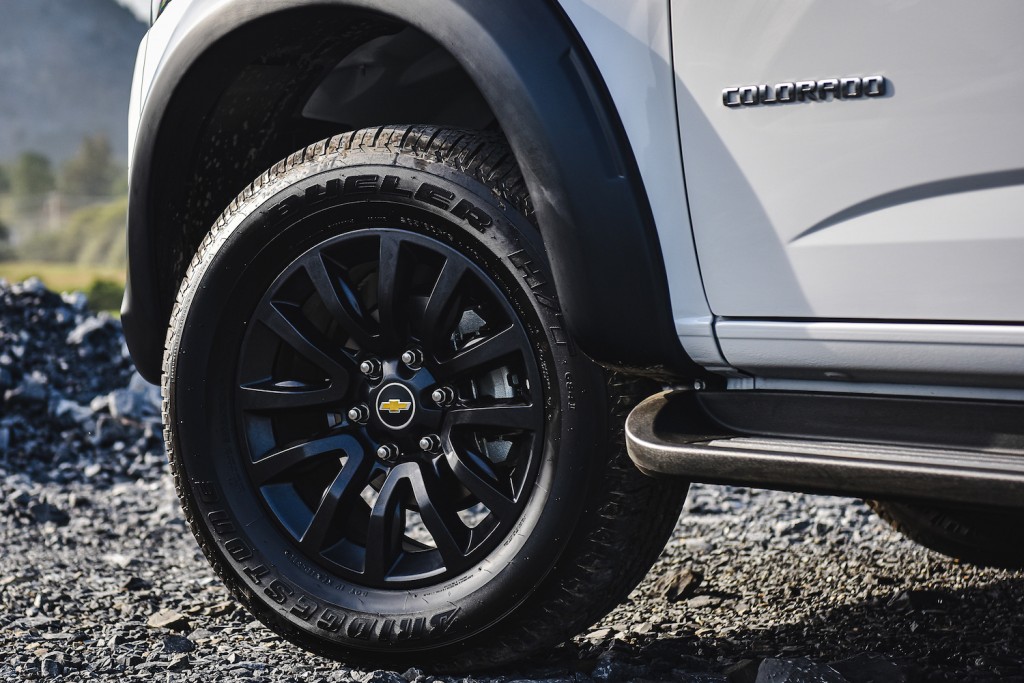 Th bed gets a thick sport bar that runs from the roof to the sides of the box.

Final details include a huge black Colorado decal on the tailgate, as well as the requisite Trail Boss badging. 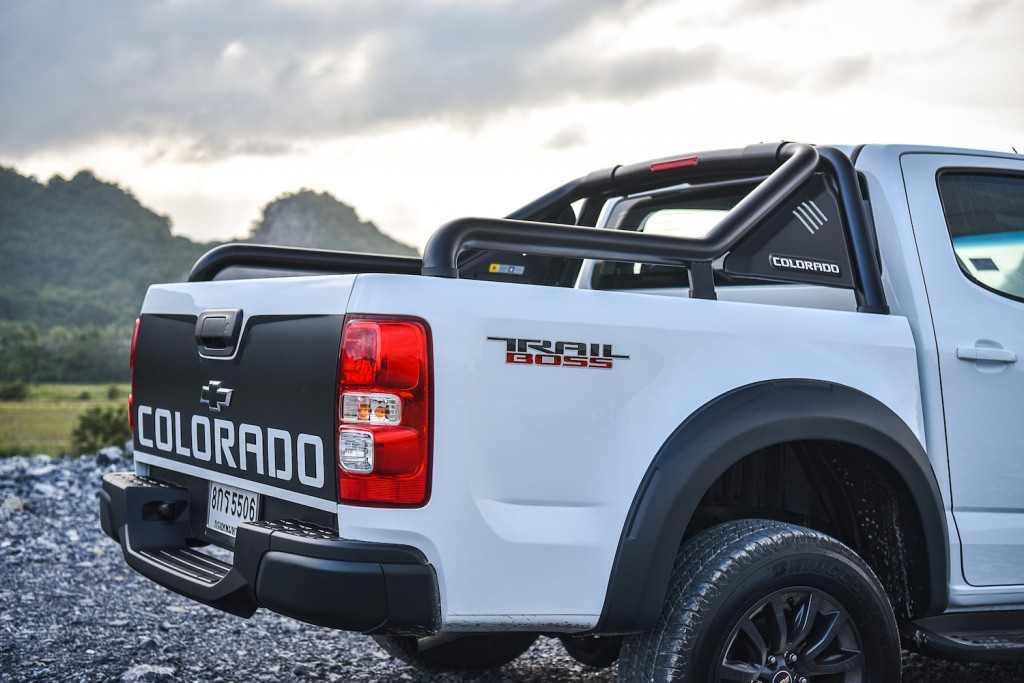 “Trail Boss captures the tough, durable and pioneering spirit of Colorado and is sure to inspire outdoor adventures and enable owners to Challenge their Power,” Chevrolet Thailand exclaims in a press release. 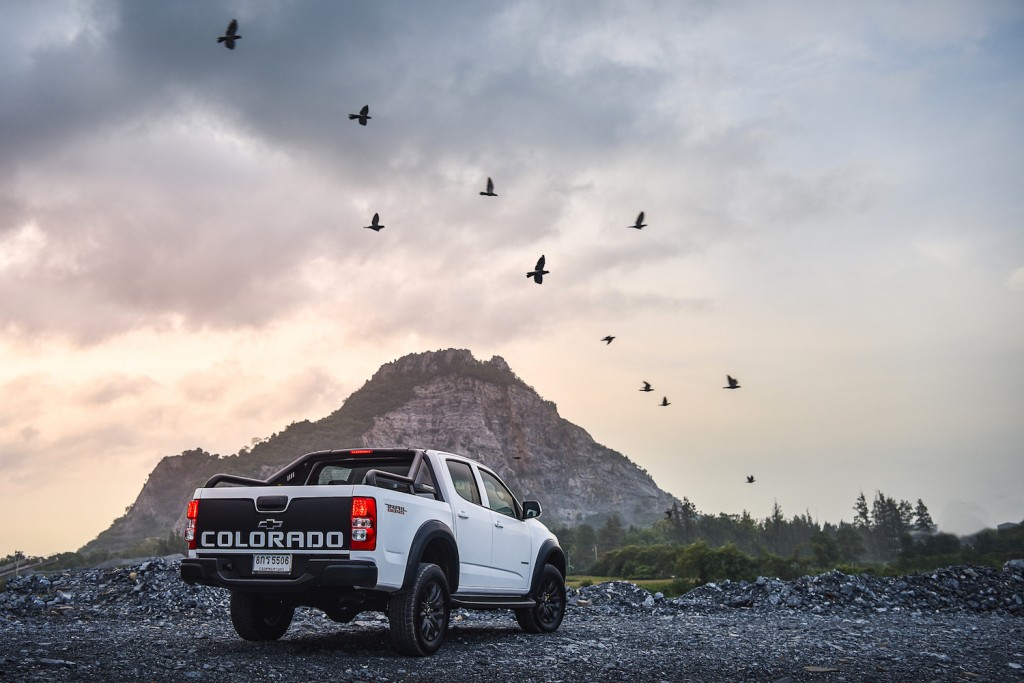 To note, Chevy previously offered a Colorado Trail Boss in the United States for the 2016 model year. However, it was discontinued when the Colorado ZR2 was launched. Meanwhile, the international-market Colorado isn not available as a ZR2 model. 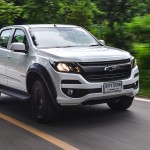 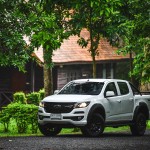 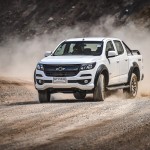 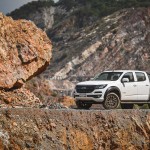 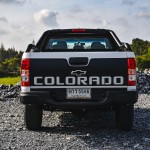 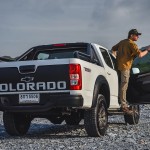 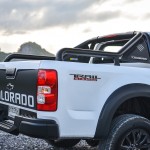 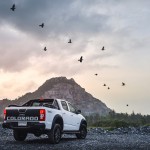 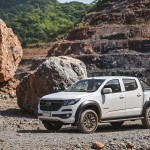 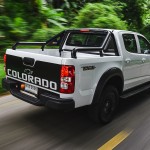 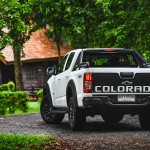 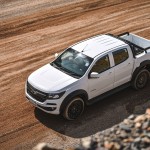 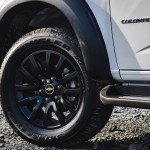 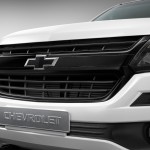 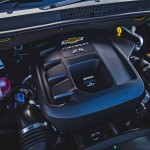