General Motors has announced a number of new model variants, packages, and special edition models as part of Chevrolet’s 4th of July celebration in Thailand earlier this month. The celebration included a party in honor of the American Spirit and Chevrolet’s American heritage, and also included the debut of two Chevrolet Colorado variants – the Colorado Trail Boss that we already showed you, plus a new special model dubbed the 4th of July Edition. We’re here to discuss the latter of the two. 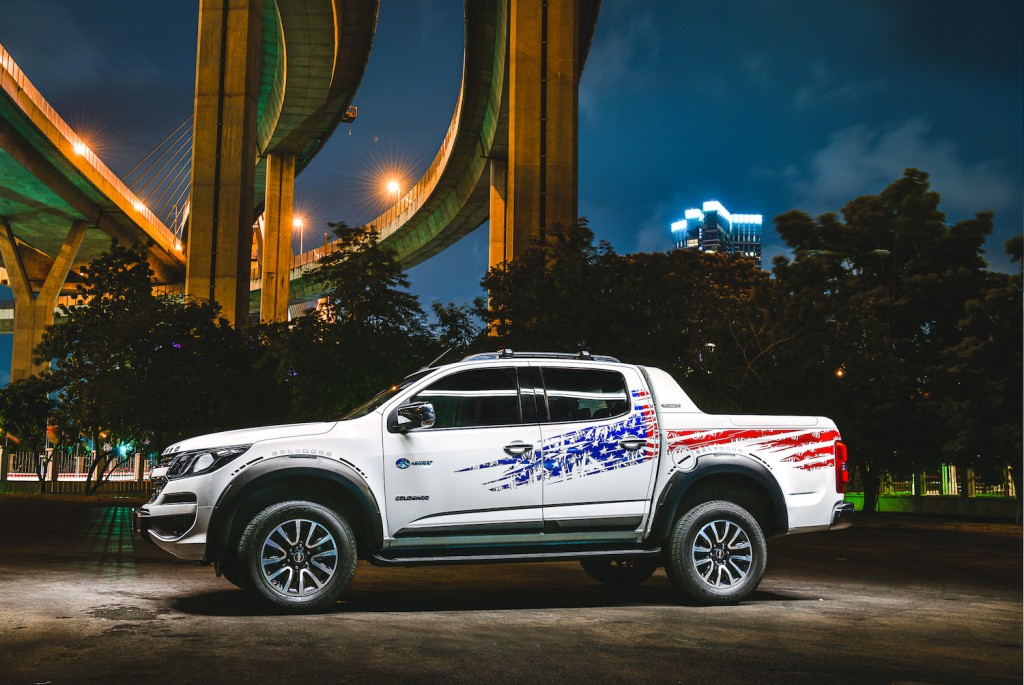 With just 50 units planned for production, the Chevrolet Colorado 4th of July Edition is a limited-edition model. The package is offered on four-door High Country models, including both 4×2 and 4×4 drivetrain types.

The new limited edition midsize pickup truck comes equipped with a host of exterior upgrades, the most prominent of which is an enormous American flag decal along the pickup’s flanks and tailgate. The model also includes unique “4th July” badging that shows the head of a bald eagle against a waving American flag. 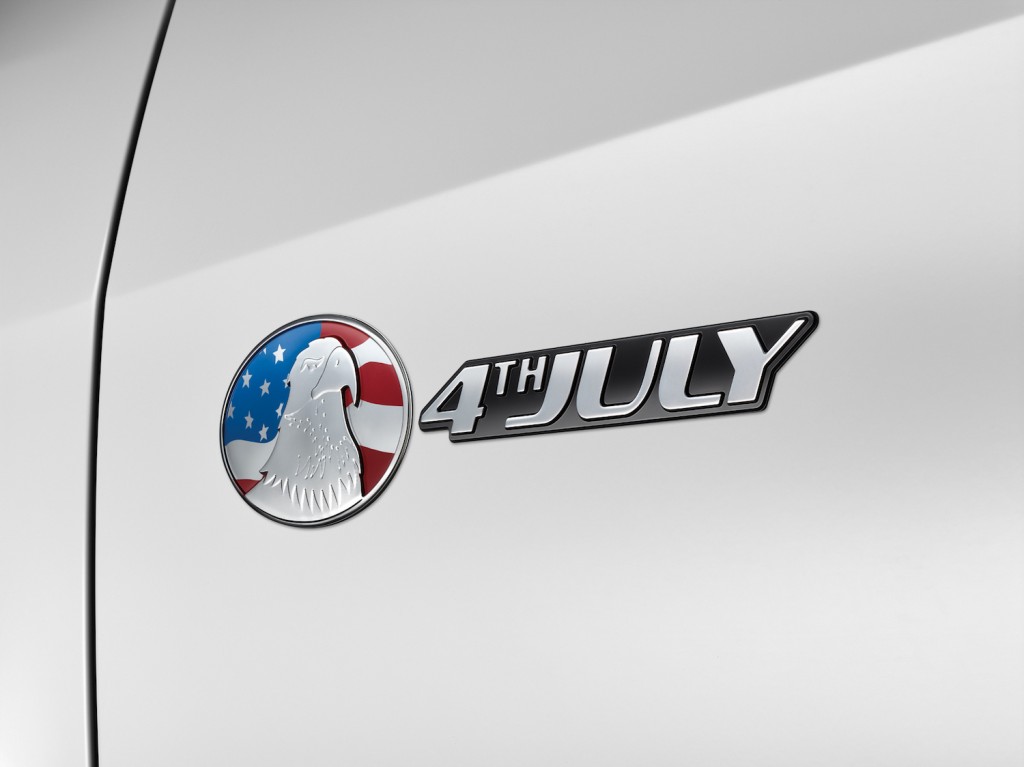 Talk about patriotic. This thing looks like it runs on Chuck Norris sweat and spews freedom out the tailpipe. However, in reality it runs on diesel fuel through a 2.5L Duramax turbodiesel XLD25 inline four-cylinder powerplant.

Complementary exterior bits include large 3D Colorado decals front and back, plus LED tail lamps. The special edition Colorado is also fully equipped with a range of “advanced technologies for safety and communications.” 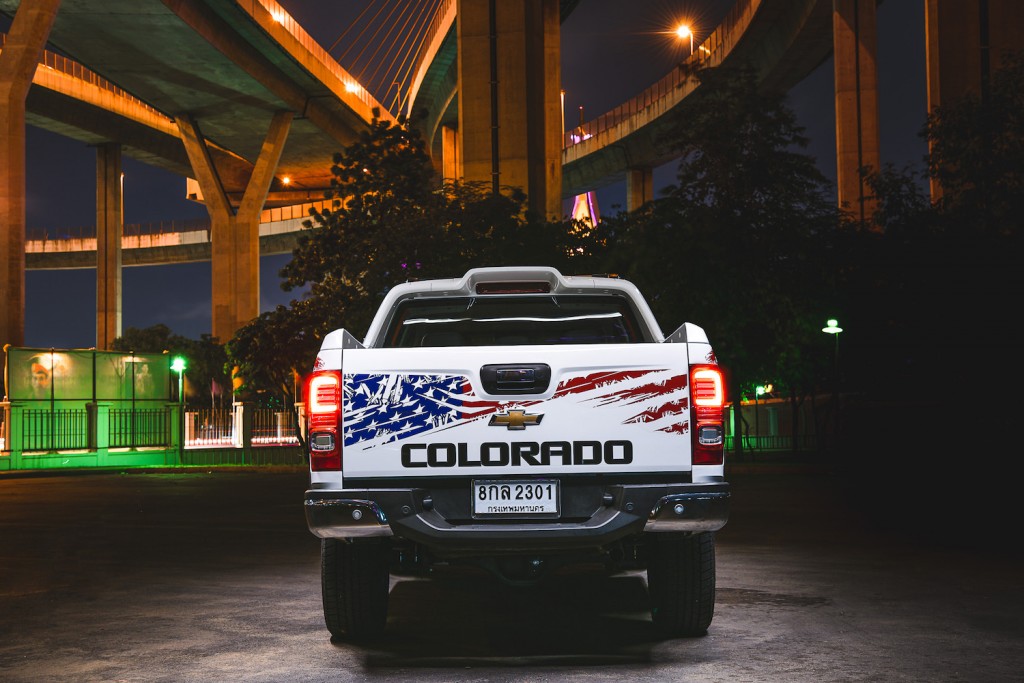 Chevrolet says the unique special edition is “sure to attract fans of American culture and American pickups.”

To note, this particular model is for the international-market Chevrolet Colorado, which is similar to (but quite a bit different from) the U.S.-spec Colorado we know here in the States. The international Colorado is assembled at the GM Rayong plant in Thailand, and is also sold as the Chevrolet S10 in Brazil and other Latin American markets. 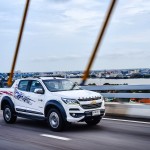 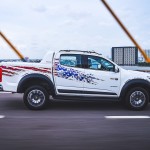 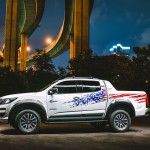 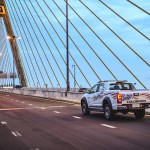 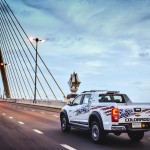 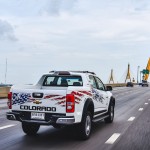 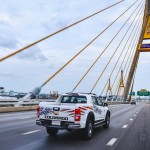 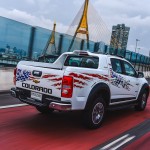 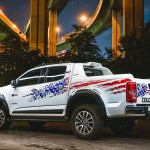 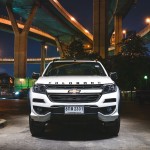 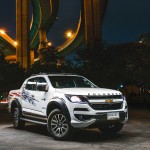 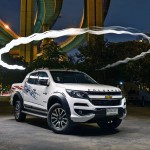 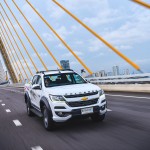 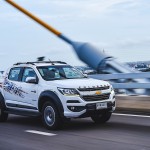 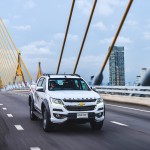 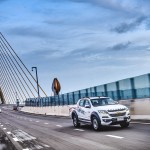 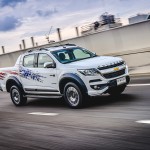 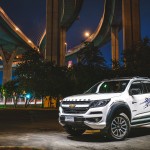 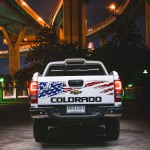 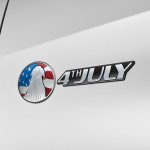