General Motors has just announced a new special edition of the 2019 Chevrolet Camaro for the Russian market. Aptly called the Camaro Black Edition, the limited-edition model blacks out the muscle car front to back for a sinister appearance. 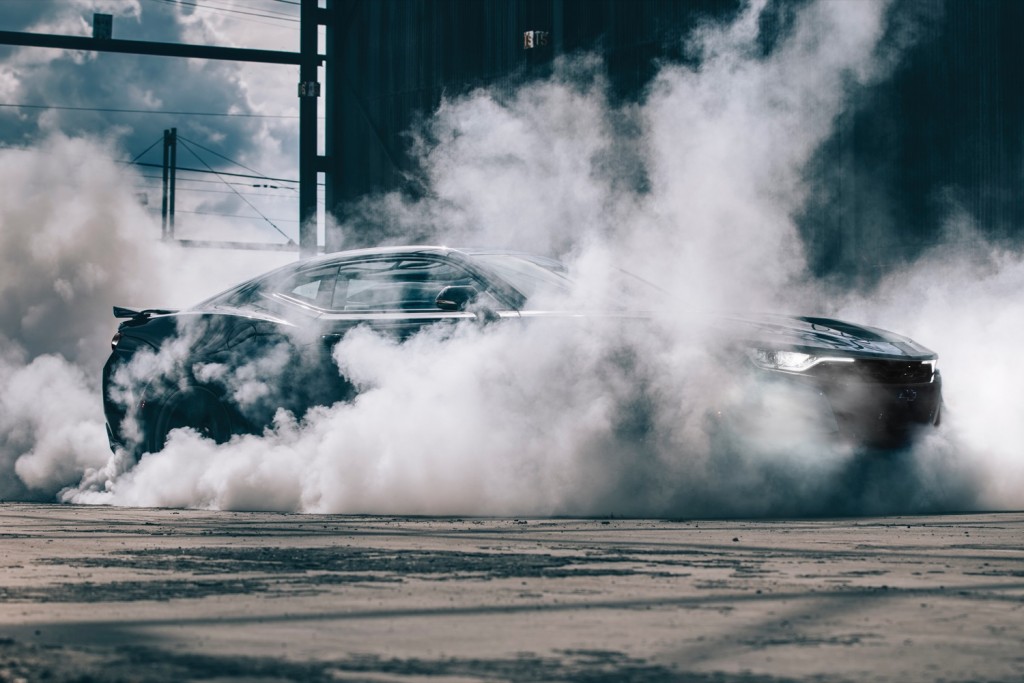 Though the Camaro Black Edition features the front fascia of the face-lifted 2019 Camaro SS, it does not have any SS-level mechanicals under the hood. That’s because it’s powered by a detuned version of GM’s turbocharged 2.0L LTG engine mated to GM’s 8-speed automatic transmission with paddle shifters.

In all other markets, the Camaro SS front fascia is not offered with the boosted four-banger, but is only offered with the naturally-aspirated 6.2L V8 LT1 engine. No matter, it takes the Camaro Black Edition a mere 5.9 seconds to complete the sprint to 60 mph front a standstill. 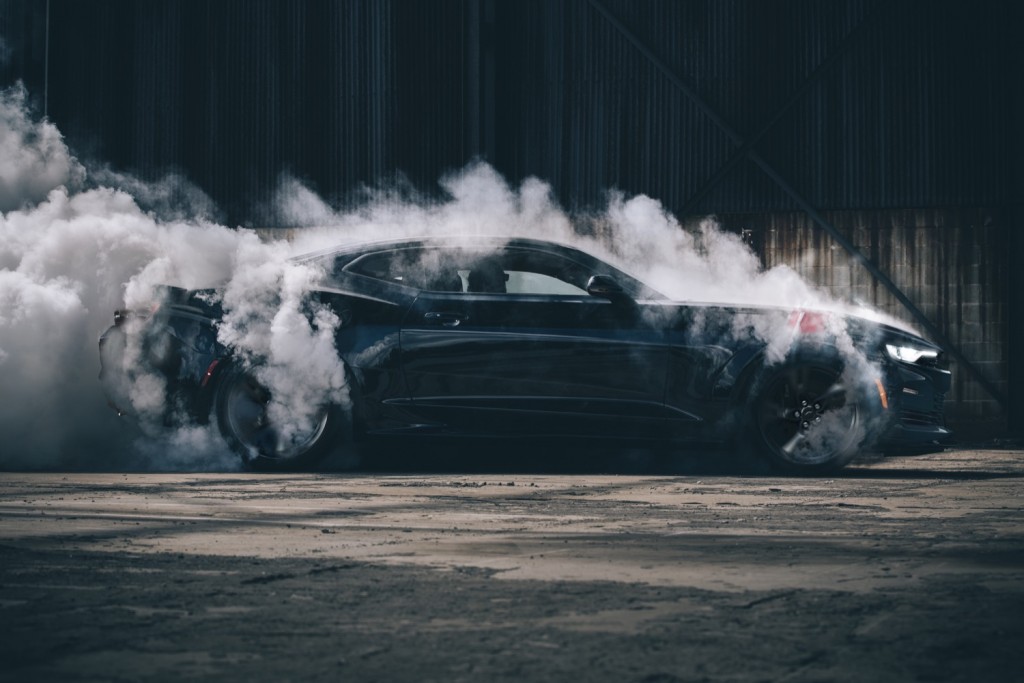 Other improvements to the 2019 Camaro include the addition of the controversial front end, which at least looks good with the black body by hiding that horizontal bar. Notably, that front end is getting massaged for the 2020 Camaro. There’s also an updated infotainment system in the form of the Chevrolet Infotainment System 3 with an all-new interface and faster speeds, and LED headlights with LED accent lights, which also serve as the daytime running lamps (DRLs).

The Camaro Black Edition starts at 3,315,000 Rubles, or $51,979 USD, at current conversion rates. Only 20 units will be sold in Russia. To our knowledge, this special edition Camaro will not be offered in any other market outside of Russia.

And for those who don’t like so much black with their Camaro, Chevy also has the Camaro Shock Edition.