General Motors has sold its Courtyard by Marriott hotel attached to its global Renaissance Center headquarters in downtown Detroit.

The Detroit News reported Wednesday that real estate firm Bedrock scooped up the property. Bedrock is Dan Gilbert’s real estate company and has worked with GM in the past on riverfront property development. The hotel features 260 rooms and is quite close to Cobo Hall in downtown. It’s now the second Bedrock-owned hotel in Detroit. 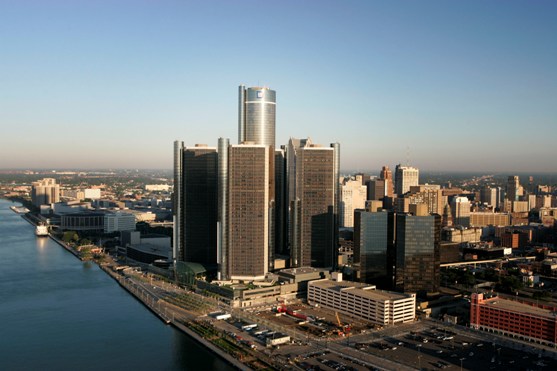 It’s not clear how much GM sold the property for as details of the transaction completed this past Tuesday were not available to the public. It may not be the last hotel Bedrock purchased in Detroit, either. Andrew Leber, vice president of hospitality for Bedrock, told The Detroit News it’s looking at three or four other projects it eyes as possible hotels in Detroit.

GM has been busy working to create a leaner version of itself in recent years ahead of an expected economic downturn. A GM spokeswoman told the publication that the current real estate market presented an “attractive opportunity” when GM listed the property for sale in 2018. GM subsidiary Riverfront Holdings purchased the Millender Center, which the Marriott hotel is part of, for $38 million in 2010. 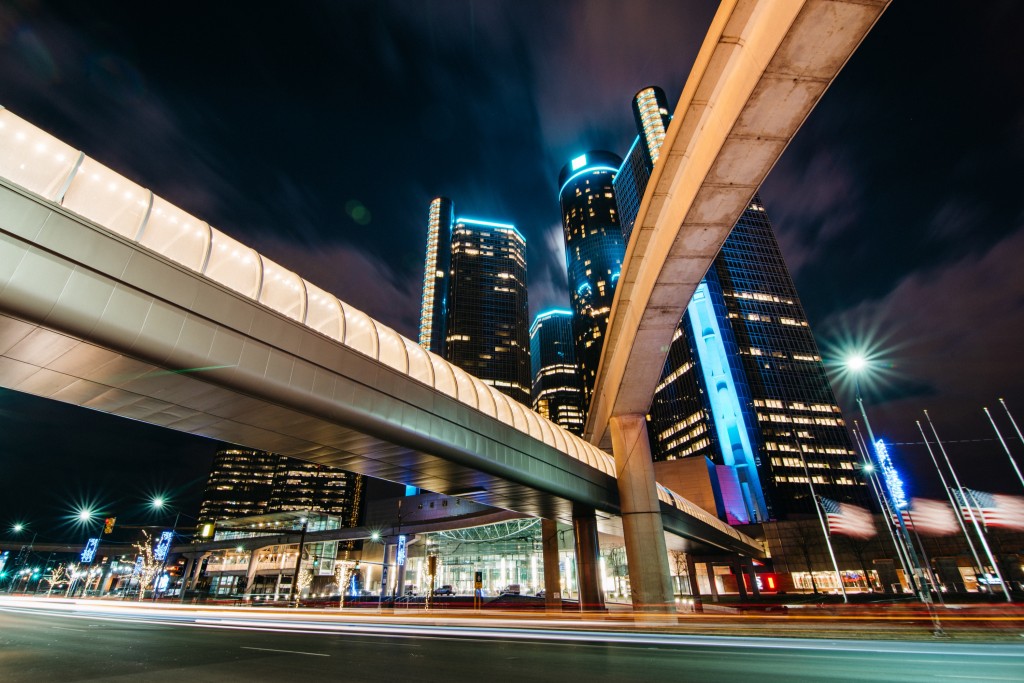 Not only is GM keen to rid itself of some Detroit property, but it was also looking to exit the Renaissance Center entirely, according to a previous report. During discussions of GM’s North American restructuring, the automaker talked about selling its global headquarters to, you guessed it, Bedrock. Gilbert reportedly did not want to make the massive investment to update the building’s HVAC system, however.