J.D. Power recently released the results from its 2019 U.S. Automotive Performance, Execution and Layout (APEAL) Study, which aims to measures owner’ emotional attachment and level of excitement with their new vehicle.

General Motors fared well in the study but did not excel, with Cadillac cracking the top 10 in the brand ranking (although it was last among luxury automakers) and GMC finishing toward the middle of the pack, just above the industry average.

Additionally the GMC Terrain and Chevrolet Blazer received model-level awards for their respective segments, making them the highest-performing vehicles of their type based on the study’s metrics. 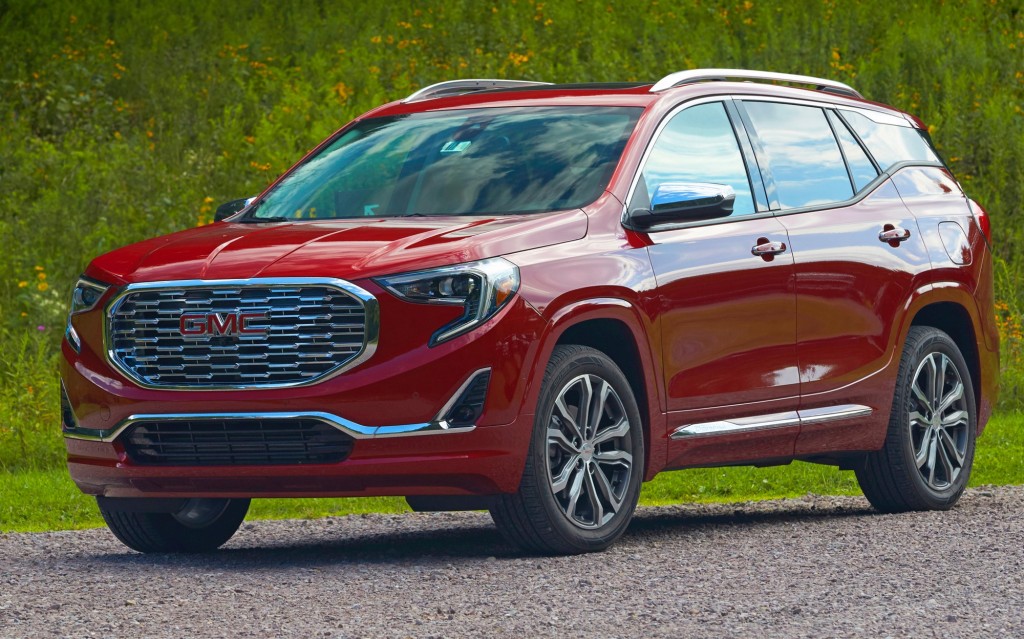 J.D. Power said it quizzed 68,000 new vehicle owners or lessees 77 attributes for the study, which ranged from “the power they feel when they step on the gas to the sense of comfort and luxury they feel when climbing into the driver’s seat,” and more. These attributes are were then combined and measured based on a 1,000-point scale. All vehicle owners in the study owned it for 90 days or more. 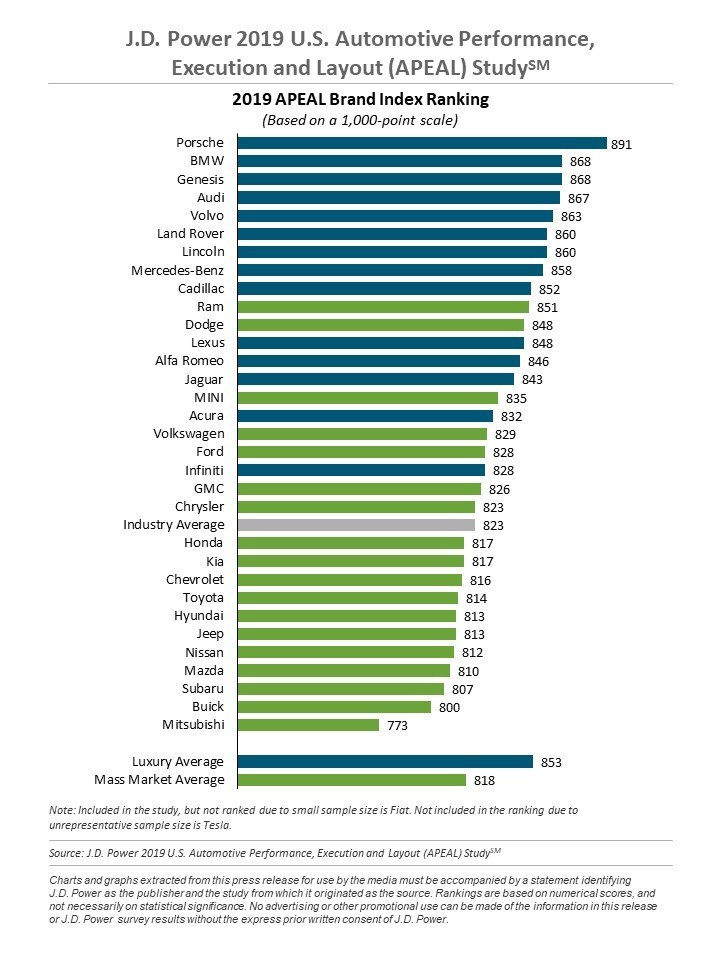 The study found that owners have high satisfaction if their vehicle is equipped with safety features like blind spot monitoring, collision avoidance and lane departure warning, while cars had a slightly higher average APEAL ranking than crossovers due their superior performance and fuel economy. Crossovers and SUVs are getting better, though, and fared better in areas like storage and space, visibility and safety.

“Fuel economy will always be an important consideration for shoppers, but they are increasingly wowed by the capability of modern SUVs,” one J.D. Power expert said. 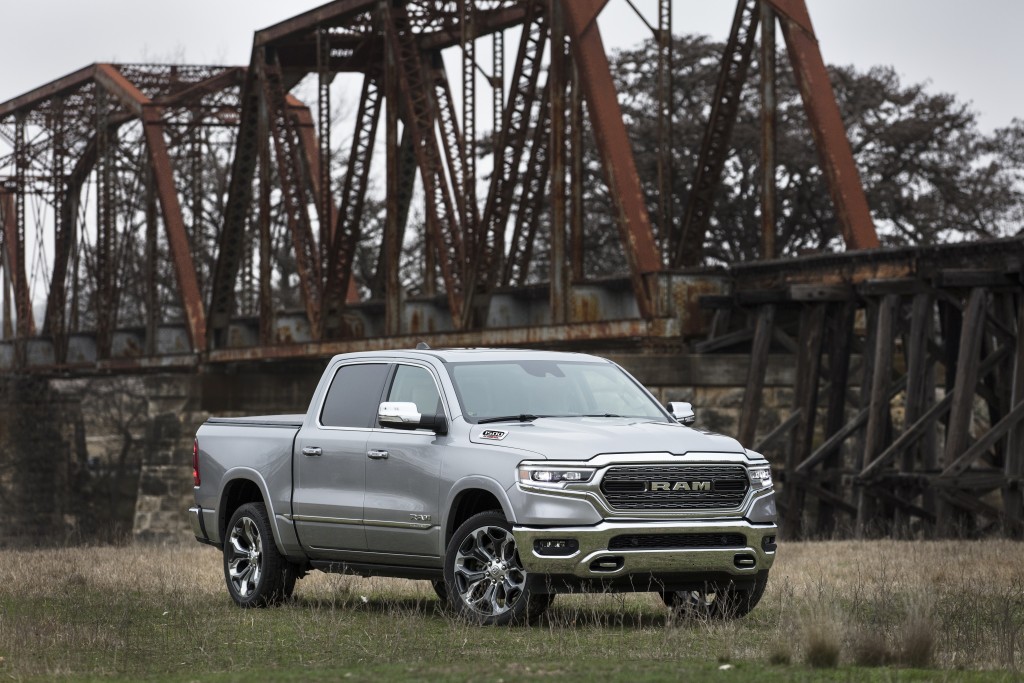 Luxury brands occupied 9 of the top 10 spots, with Fiat Chrysler’s Ram truck brand being the only mass market brand to crack into it. Porsche, BMW and Genesis occupied the top three overall.