When it comes to selling a brand-new, badass off-roader, it helps to have an equally badass name attached to it. As such, General Motors filed an application with the United States Patent and Trademark Office (USPTO) for the name “Badlands” back in February of 2015, with the intention of using the name for “Motor land vehicles, namely, trucks,” according to the original filing. Well, GM never finished registering the trademark and now, its cross-town rival, Ford, is looking to register the Badlands name instead.

As revealed in an exclusive report by our sister publication, Ford Authority, Ford Motor Company has filed to register the Badlands name as a trademark with the USPTO. The application was filed earlier this month under serial number 88519474, and, if registered, will represent “Land motor vehicles, namely, passenger automobiles, pick-up trucks, sport utility vehicles,” according to the filing. 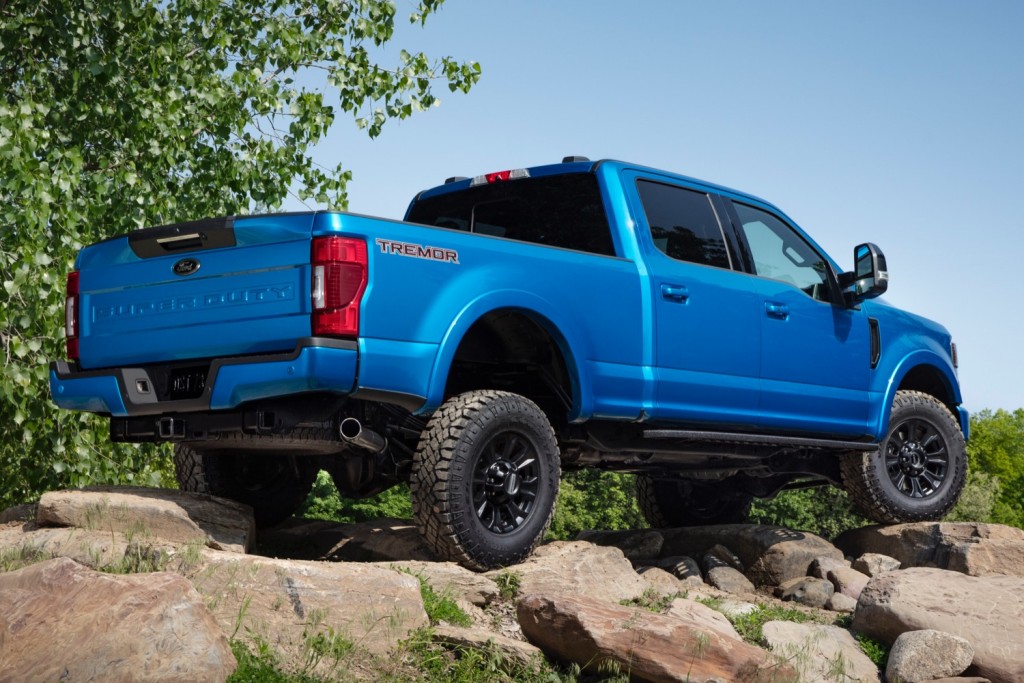 No doubt, The Blue Oval’s filing is in preparation for some sort of upcoming Ford off-roader model that could be a ruggedized variant of an existing model. The trademark filing lists both pickups and SUVs, so it’s also possible Ford could offer a package or trim level similar to Ford’s ST models but with an off-road focus, as opposed to the street-performance direction of the ST line. Ford’s current off-road packages include FX4 as well as the recently-debuted Ford Tremor package for Super Duty trucks.

As we mentioned, GM never completed registering its original trademark filing for the Badlands name for reasons unknown. We should, however, note that the automaker’s plans can change at any point in time, both in terms of both product strategy, branding direction, or both. There’s also the fact that the Badlands is sometimes considered to be a derogatory term used to refer to Native American lands, so it’s possible that GM decided to use a different name (like AT4) so as to avoid any form of potential conflict.

When we first broke the story regarding the GM trademark filing for the Badlands name back in 2015, we speculated it may be applied to some kind of F-150 Raptor fighter. Now, however, it appears as though GM will need to think of some other name, if it hasn’t already, for whatever product Badlands was to represent.