GM discontinued the ATS Sedan last year, however the ATS Coupe continued on for one more model year. As our sister site Cadillac Society reports, the final ATS Coupe produced was a 2019 model year vehicle finished in Silver Ice Metallic. The order number for the vehicle is WPZPNC and it has a VIN ending in K0131548. 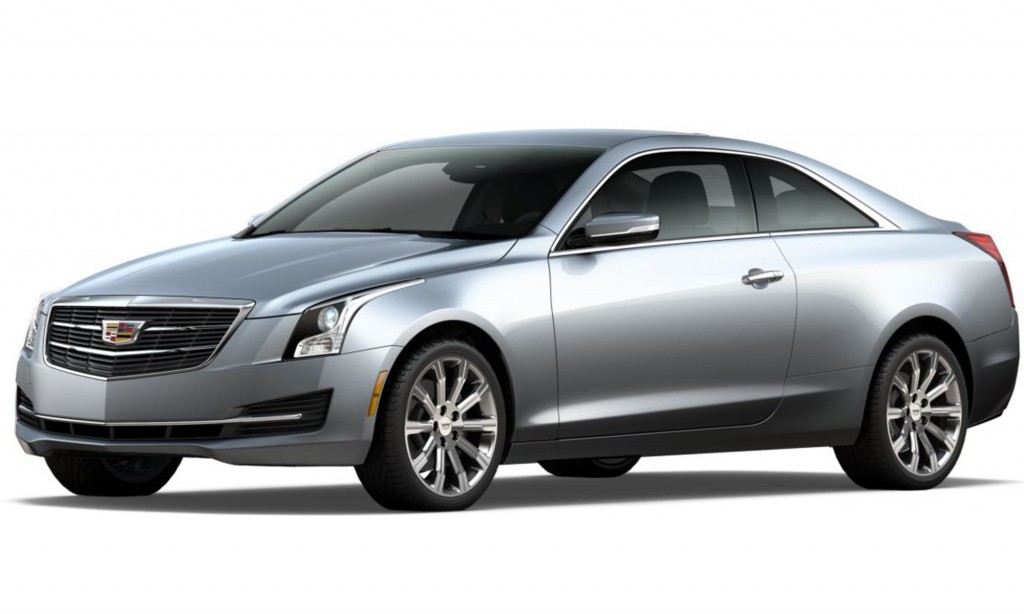 For what it’s worth, the final ATS Sedan featured Caught Red Handed exterior paint. It was tagged with order number WBVFZK and a VIN ending in J0185841.

GM first introduced the Cadillac ATS for the 2013 model year, targeting established entries in the segment like the BMW 3 Series and Mercedes-Benz C-Class. It was built around Cadillac’s sharp-handling Alpha platform and had standard rear-wheel drive, with all-wheel drive optional on all models except for the range-topping ATS-V.

The ATS Sedan was offered with four engine choices: a 2.5L LCV four-cylinder, a turbocharged 2.0L LTG four-cylinder, a naturally-aspirated 3.6L V6 LFX and the twin-turbocharged 3.6L V6 LF4 for the ATS-V. The 2.5L engine was eventually dropped from the lineup, with the 2.0-liter turbo serving as the new base engine. The 2.5-liter was also never offered in the Coupe – only the Sedan. 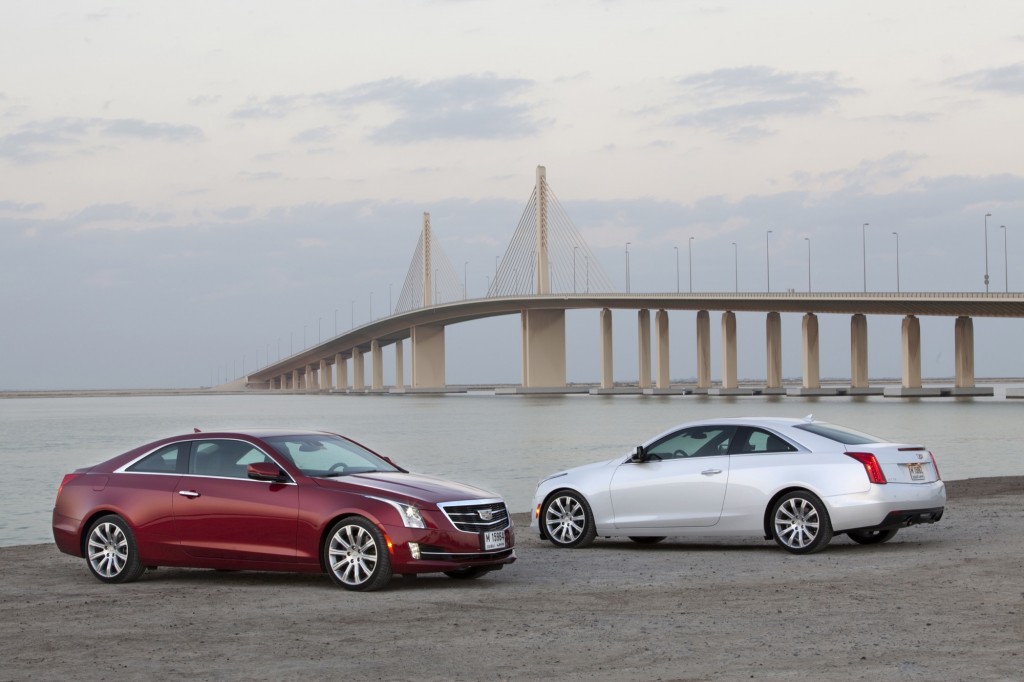 The new Cadillac CT4 indirectly replaces the Cadillac ATS, while the Cadillac CT5 serves as a replacement for the larger CTS, production of which ended last month. The CT5 is uniquely positioned in its segment, serving as a rival to the 3 Series and C Class but also being slightly larger than those compact offerings.