The factory was one of five North American facilities GM earmarked for closure toward the end of 2018. The plant built six-speed automatic transmissions for the Chevrolet Impala and Cadillac XTS, both of which are produced at Oshawa Assembly in Ontario, Canada, which will also close later this year.

Warren Transmission Operations employed 232 hourly workers and another 30 salaried workers for a total of 262, according to GM’s profile page for the now-shuttered facility. Employees were represented by UAW Local 909. It was first opened in 1941 and has been under GM’s control since the automaker purchased it in 1958.

“We appreciate their commitment and hard work to build the highest quality possible into each and every transmission produced at Warren Transmission Operations,” GM said in a prepared statement.

Roughly 60 workers from the plant have taken transfers to another GM facility, as the automaker is encouraging many displaced employees to do, while 25 decided to retire. GM indicates the plant is unallocated for now, so it could receive a new transmission to build in the future, although that will depend on how negotiations between the UAW and GM go. The UAW’s contract with GM expires in mid September. 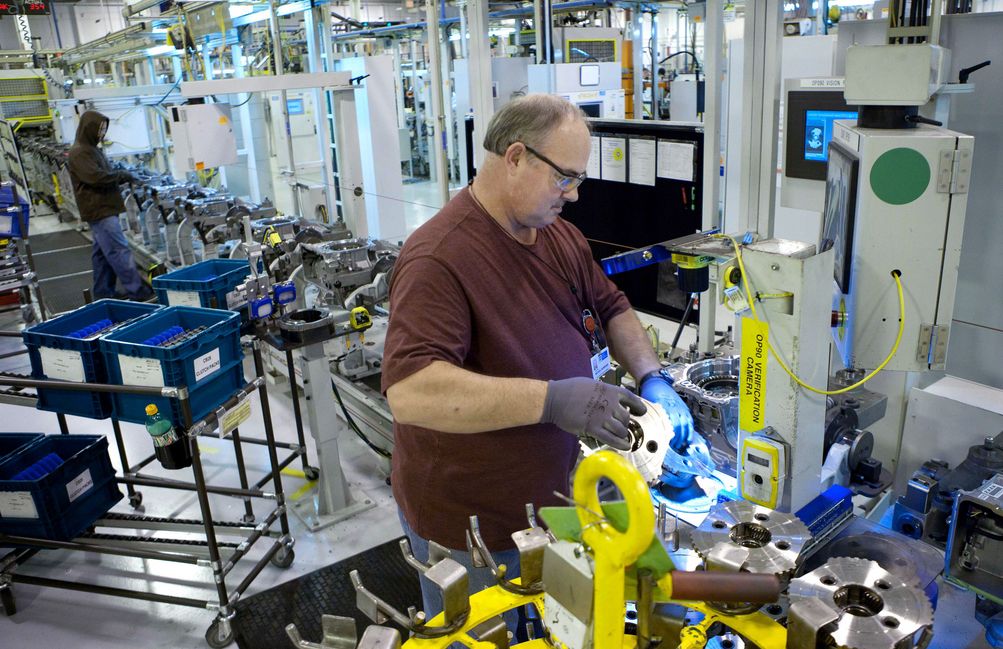 Warren Transmission could be tapped to build a different type of transmission one day in the future, as the six-speed automatics it was building are considered inefficient and out-of-date at a time when many cars and crossovers use eight- or nine-speed automatics. GM may also want to use the manufacturing space to make other components, but again, its future hinges on the UAW’s coming agreement with GM.