As General Motors and Chevrolet prepare to pull the wraps off of the new mid-engine Corvette C8, the automaker’s official factory race team is readying up for the IMSA Northeast Grand Prix from Lime Rock Park.

As always, the IMSA Lime Rock event is a GT-only round, meaning the DPi and LMP2 prototype classes will not be in attendance. The small 7-turn, 1.5-mile circuit in Connecticut would become quite crowded if all four classes were on track at once, so only the GTLM and GTD classes will be racing. 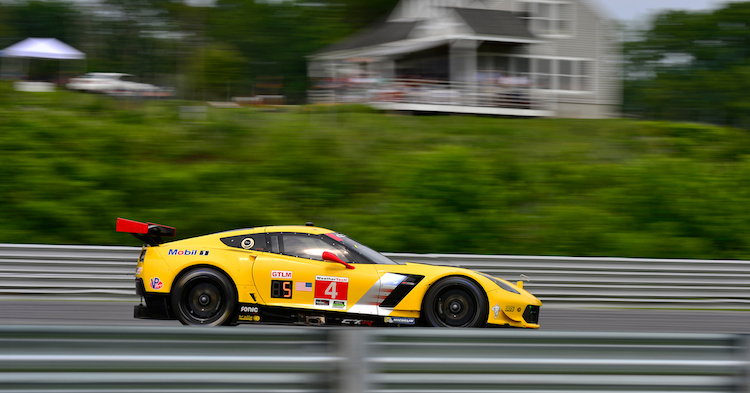 After struggling for pace in IMSA’s previous outing to Canadian Tire Motorsport Park, the team is hungry for a good result at Lime Rock, explains driver of the No. 3 Corvette C7.R, Antonio Garcia.

“Lime Rock has turned into an important race for Jan and me,” Garcia said. “We need to recover from the result in Canada and get back in the championship. I believe we know as a team what our issues were and everyone has worked to correct those. We know Lime Rock is a place where anything can happen so let’s see. We have been close to winning at Lime Rock in the 3 Corvette a lot of times – four times as runner-up. So hopefully we are due for that win.” 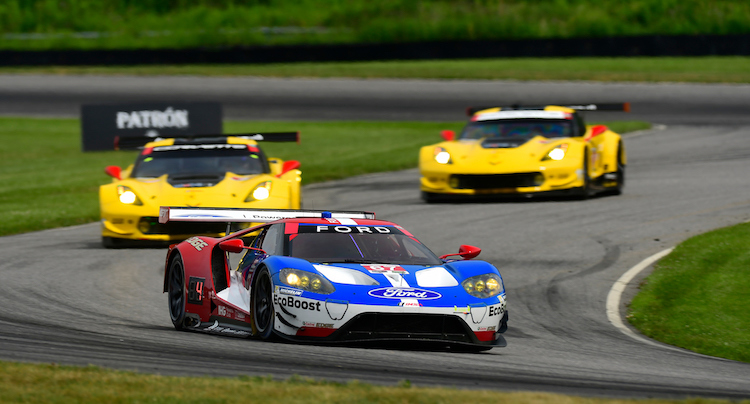 Tommy Milner, who co-drives the No. 4 Corvette C7.R alongside teammate Oliver Gavin, will not be racing at Lime Rock after also suffering a hand injury in a wreck at Watkins Glen last month. Substituting for Milner will be German driver Marcel Fassler, who also filled in for him at CTMP. Fassler typically only competes in endurance events with Corvette Racing (Daytona, Sebring, Le Mans, and Petit Le Mans) so he is headed to Lime Rock with little knowledge of the track.

“Lime Rock is another track where I haven’t raced before,” Fassler said. “It’s a different type track than any other at which I’ve competed. Things will happen very quickly on such a short lap. So this will be another new challenge. It was beneficial to be with the team in Canada and have the experience in a high-downforce configuration. Hopefully, Olly and I can bring back a good result for the hard work of the Corvette Racing team.”

The IMSA Northeast Grand Prix from Lime Rock will kick off at 3:00 p.m. ET on Saturday, July 20th.