Corvette Racing is optimistic about its prospects as it prepares to head to one of the country’s best race tracks, Road America.

The 14-turn, 4.048-mile permanent road course in Elkhart Lake, Wisconsin has been the site of seven wins for Corvette Racing and the track  is also used by the team to prepare for the 24 Hours of Le Mans. Corvette fans may also be familiar with Elkhart Lake Blue, a shade of blue offered on the Corvette C7 and Corvette C8 that is named after the body of water located near the track and is meant to commemorate Corvette Racing’s history there. 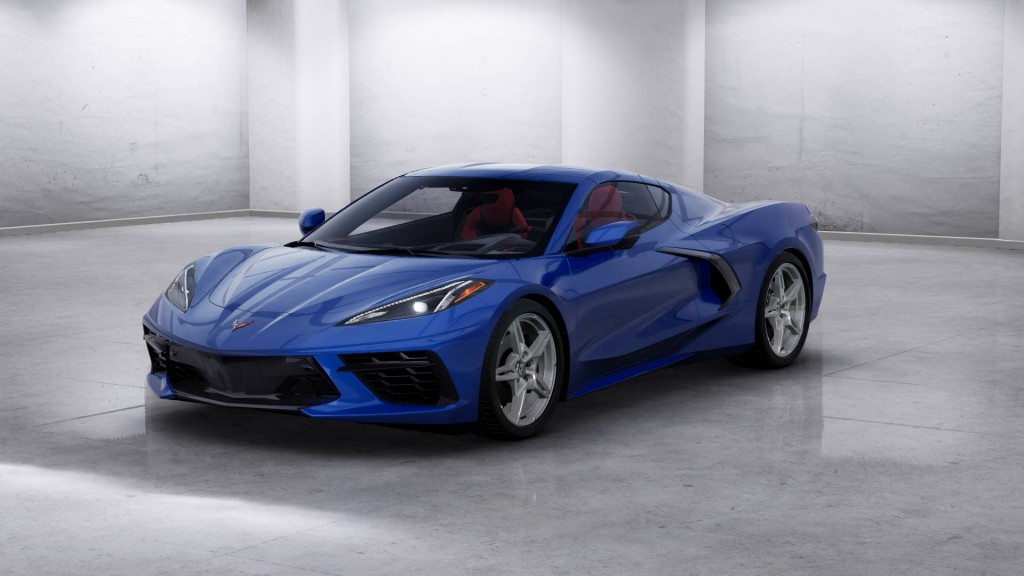 American driver Tommy Milner is returning to his seat in the No. 4 Corvette C7.R after suffering a hand injury in a crash during the Six Hours of The Glen earlier this year. He missed the last two rounds at Canadian Tire Motorsport Park and Lime Rock Park, with German driver Marcel Fassler filling his seat, and is looking forward to getting back to work. 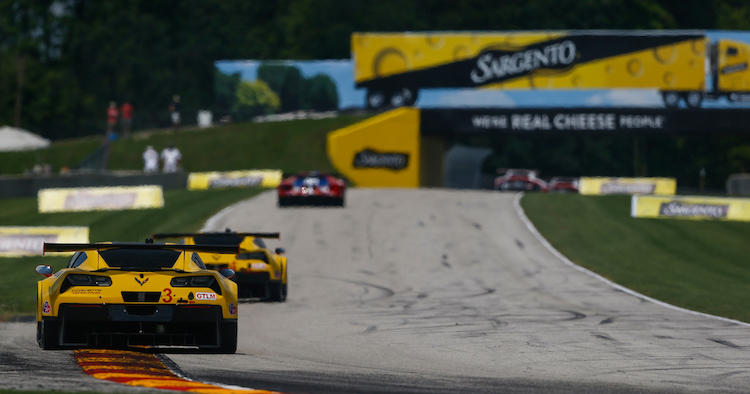 “I get really excited to go to Road America each year,” he said. “It’s one of those classic, old-school circuits on our schedule. We’re super-lucky in IMSA to have such cool tracks to go to. These circuits are what every driver wants in a race track. The long straights, the big brake zones and the challenge of the circuit… it promotes great competition especially in multi-class sports car racing.”

“Our Corvette is fast and good, so we hopefully will be in a good spot to go there,” added Milner’s teammate, Oliver Gavin. “There are so many things that can happen in a race at Road America. It can turn on a knife edge there, as it did for us in 2016. It should be another good race.” 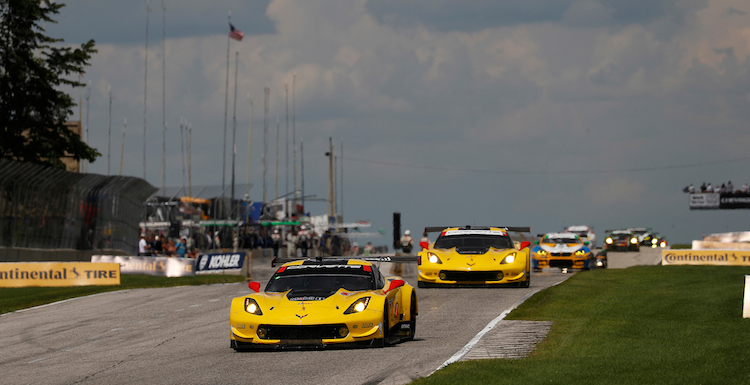 Antonio Garcia and Jan Magnussen, who share the No. 3 Corvette C7.R, sit third in GTLM points standings heading to Road America and are hoping for a win or solid points finish to bolster their bid for a third-straight IMSA driver’s championship.

“Both Corvettes were on the podium (at Road America) last year in GTLM,” Magnussen said. “Our goal is to have one on the top step. It would be great if it were me and Antonio to make up ground in the championship.”

Magnussen and Garcia are third in the championships and trail Porsche drivers Earl Bamber and Laurens Vanthoor in the standings by 17 points, with 201 points to show for the Porsche pairing’s 217. Patrick Pilet and Nick Tandy are second in the championship standings with 210 points, making it 1-2 for Porsche currently.

Chevrolet will also have the 2020 Corvette Stingray on display at Road America all weekend long, while the C7 Corvette Z06 will lead the field to green on Sunday.

The IMSA Road Race Showcase at Road America will kick off at 2:30 p.m. ET on Sunday, August 4th.