The No. 3 Corvette C7.R of Antonio Garcia and Jan Magnussen led the way for the team with a seventh place result, while Oliver Gavin and Marcel Fassler rounded out the GTLM standings in eighth. 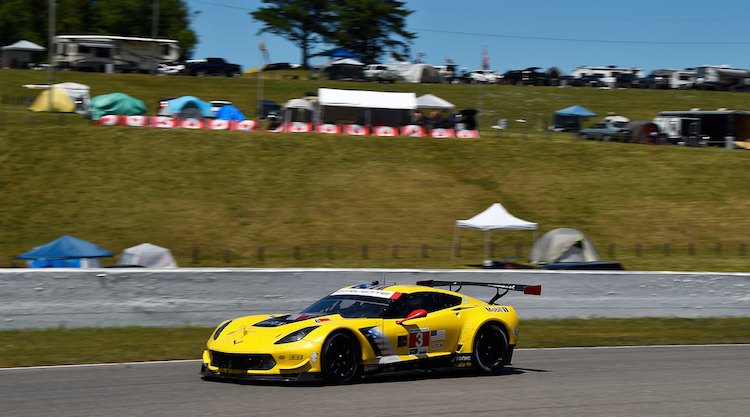 The General Motors factory has had a rough handful of races, with the No. 4 Corvette C7.R suffering two large wrecks in a row at Le Mans and Watkins Glen. The Le Mans wreck forced the team into a spare chassis and they were lucky not to damage the back up car further in the wreck at Watkins Glen.

“It was good we could actually finish a race; that’s been a really tough thing for us to do in the last two races,” Gavin said after the team’s tough outing in Canada. “We were working away with the Corvette throughout the race to make it better. But we ultimately lacking pace. Both cars seemed to be struggling with the same thing. We’ll go back, analyze and assess to see where we can make it right for (the next race at) Lime Rock.”

Garcia and Magnussen are still in contention for the driver’s championship in GTLM, but will need to turn things around in the latter half of the season in order to beat Porsche’s two driver pairings, who have looked extremely strong thus far.

“That was not the race we wanted,” Garcia said post-race. “We struggled with pace a lot and couldn’t make the car work. I’m not sure why yet but it is something we need to fix for Lime Rock. We will need a good result there to stay in the championship.” 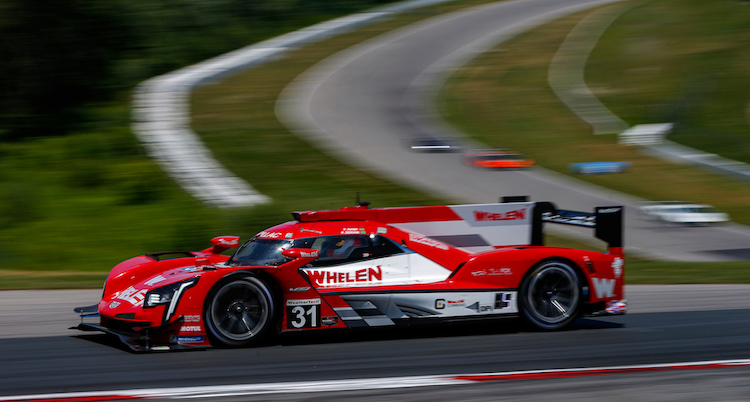 In DPi, Mazda Team Joest’s pair of RT24P DPis took their second consecutive 1-2 after battling with the two Team Penske ARX-05 DPis for most of the day. The Cadillac DPi entries lacked pace, much like the Corvettes, with the best-placed DPi-V.R being the fourth place Whelen Engineering entry of Felipe Nasr and Pipo Derani.