The race was won by the No. 67 Ford GT of Ryan Briscoe and Richard Westbrook after Westbrook passed the pole-sitting No. 912 Porsche 911 RSR of Earl Bamber with less than 10 minutes remaining in the two-hour and 40 minute race. 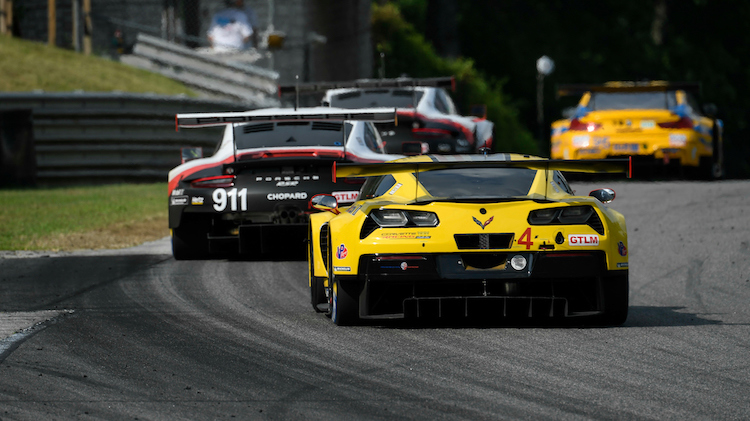 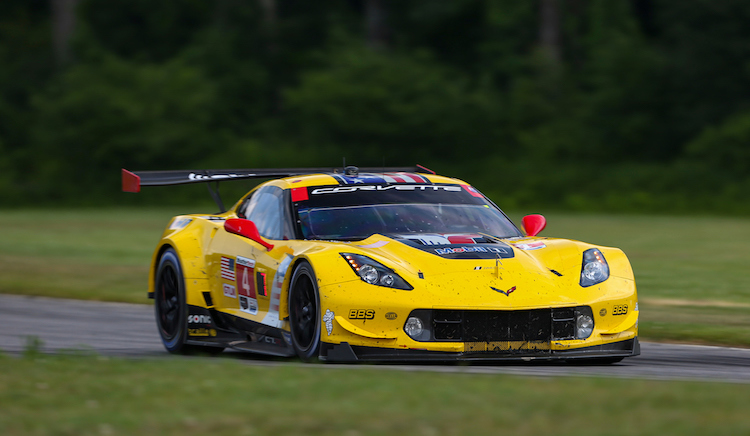 “We went to a three-stop strategy, and the change we made for my second stint was pretty good,” said Marcel Fassler, driver of the No. 4 Corvette. “It made the car very good to drive. The tires still dropped off toward the end but that’s a crucial thing here at this track.”

“In the end, we tried everything we could to make better,” he added. “We’re not missing a lot but just a little bit.”

The No. 3 of Jan Magnussen and Antonio Garcia, meanwhile, stayed on for a two-stop strategy and picked up three spots in the final stint to salvage a top-five finish on very worn tires.

“Another tough day for us,” said Garcia. “The heat didn’t help with our attempt to make the tires last over a full fuel run. The strategies were all over the place and maybe we could have made a difference by going in a different direction. I don’t know but this is something we will look at for more hot races. It’s not been the best couple of races for Jan and I, and tough for our championship.”

Click here for full results from Northeast Grand Prix and don’t miss all the race highlights in the video embedded above.

Photos by Richard Dole and Jake Galstad via IMSA