The upcoming mid-engine Corvette C8 will be the first-ever production Corvette with a mid-engine, rear-wheel-drive layout, but the idea behind the car is hardly new.

General Motors experimented with mid-engine platforms for the Corvette for a number of years, beginning its research with the CERV I project and later implementing its know-how with a number of rather innovative mid-engine, Corvette badged prototypes throughout the 1960s, 70s, and 80s.

Motor Trend recently got the chance to sample a number of these early mid-engine Corvette prototypes, including the first, the 1969 XP-882. GM has kept these cars under lock and key for so many years, barely acknowledging their existence, reading about what it’s like to drive them feels a bit like researching UFOs or Area 51. 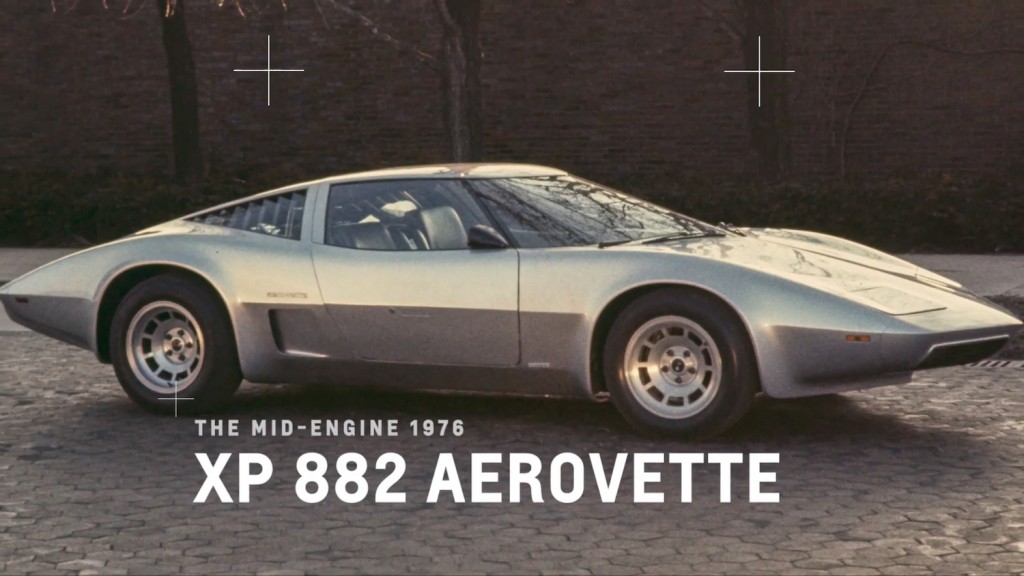 So what did the publication think of these somewhat alien crafts? The publication said the 6.6-liter Small Block V8 powered XP-882 had “delightfully light steering effort and near Porsche-like road feel,” and also added that “when pressed hard through a corner, it remains neutral, although the tail can be brought out with a little throttle-induced oversteer.”

The magazine later hopped into the 1969 XP-895, which featured a larger Big Block V8 engine. This car seemed to handle a lot like the XP-880 with “delightfully delicate” steering feel, although it felt “quicker off the line,” than the XP-880. 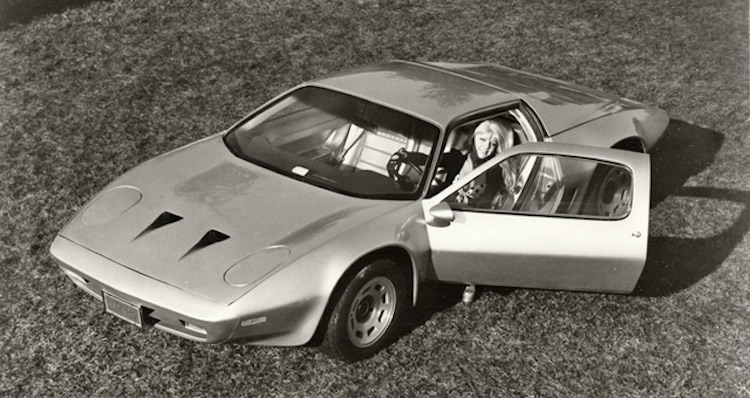 Chevrolet also let the writer ride shotgun in the 1990 CERV III prototype, which features a twin-turbocharged DOHC V8, all-wheel drive, all-wheel steering, and active suspension. Motor Trend said this car “feels farthest from being sorted out,” due to its loud engine note and turbo noise, audible solenoids, and early active suspension system. The GM employee in the driver’s seat claimed the top speed of the prototype was 225 mph, which would place it in the upper echelon of supercars even today.

Be sure to read more about the driving experience at this link.