Chevrolet Colorado sales decreased 23 percent to 31,669 units in the second quarter of 2019. And now, in what could be an effort to reverse this downward trend for the third quarter, a new Chevrolet discount takes over $5,000 off select 2019 Colorado ZR2 models. 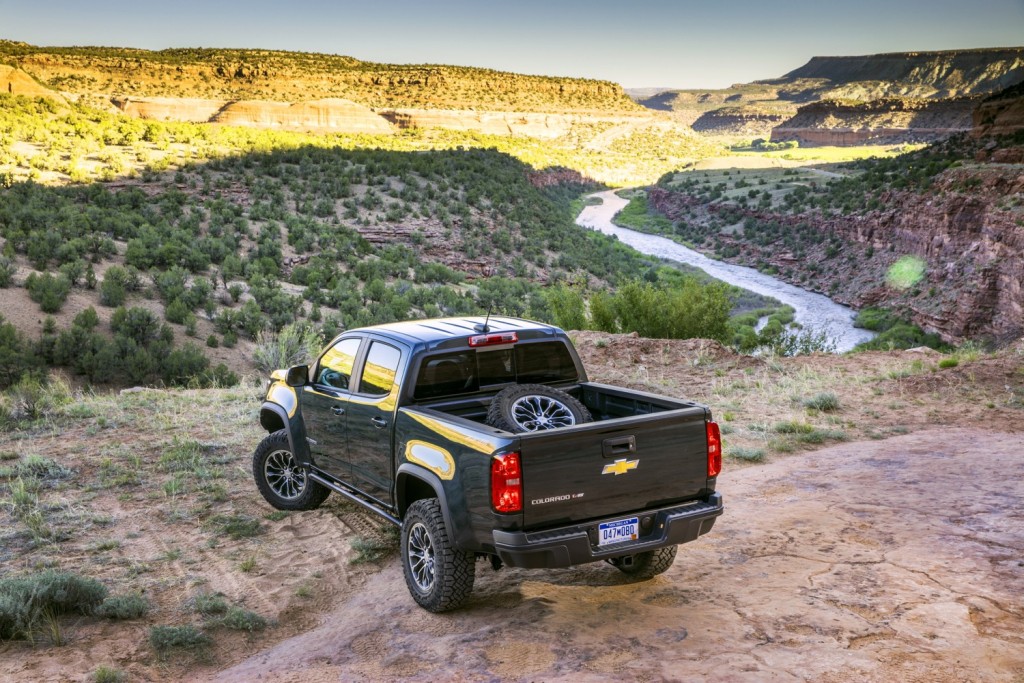 Nationwide Chevrolet discount offers in recognition of Independence Day are as follows:

Interested parties should note that the larger of the two Chevrolet discount offers is exclusive to current GM owners and excludes select base models, which should please existing GM owners disgruntled by the automaker’s offers for non-owners.

As such, the discount reduces the price of the specific Colorado ZR2 pickup to $38,986.

In addition to the above discount, Chevy is also offering $2,250 off on all Colorado models except the base models. The offer expires on Monday, July 8th.

For reference, here are the 2018 and 2019 Colorado trim levels and their corresponding starting MSRPs: 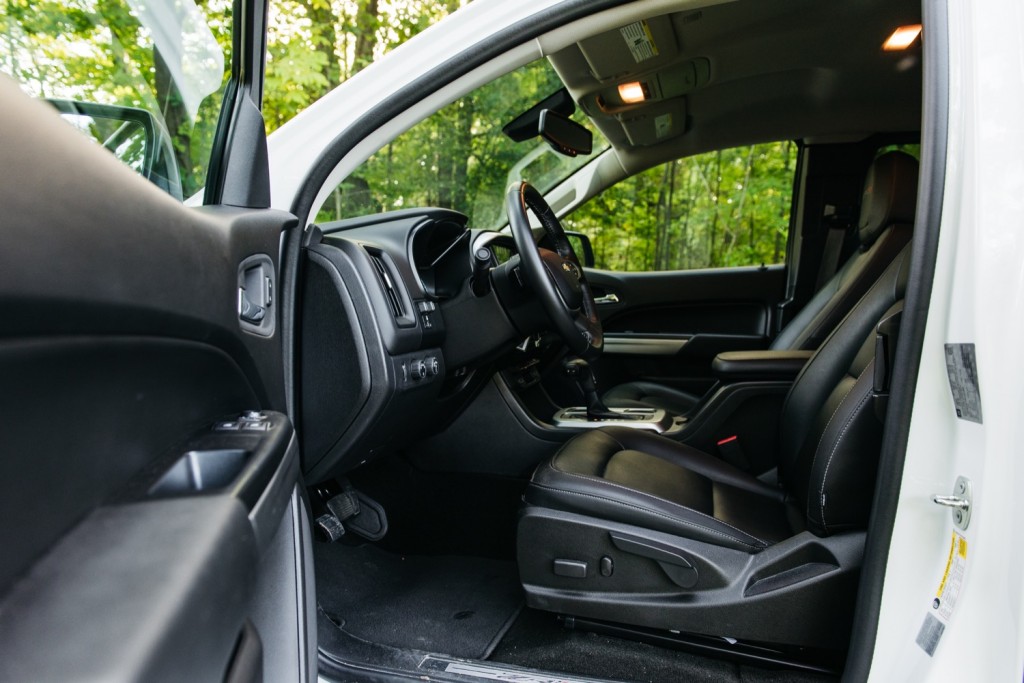