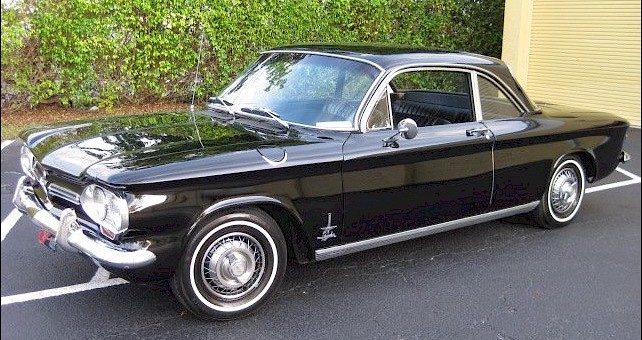 If you’re into the Chevrolet Corvair, then you already know about the Corvair Lady. Eva McGuire from Ypsilanti, Michigan currently owns nine Corvairs and is an honorary United Auto Workers union member, historian and publicist for the national Corvair Preservation Foundation. McGuire also does a lot of work preserving these cars at the Corvair Museum in Decatur, Illinois.

Those readers not familiar with the Chevrolet Corvair should know that it was a rear-engined car manufactured by General Motors that stopped being produced after Ralph Nader’s 1965 book, entitled “Unsafe at Any Speed: the Designed-in Dangers of the American Automobile” proclaimed that the Corvair was a dangerous car. 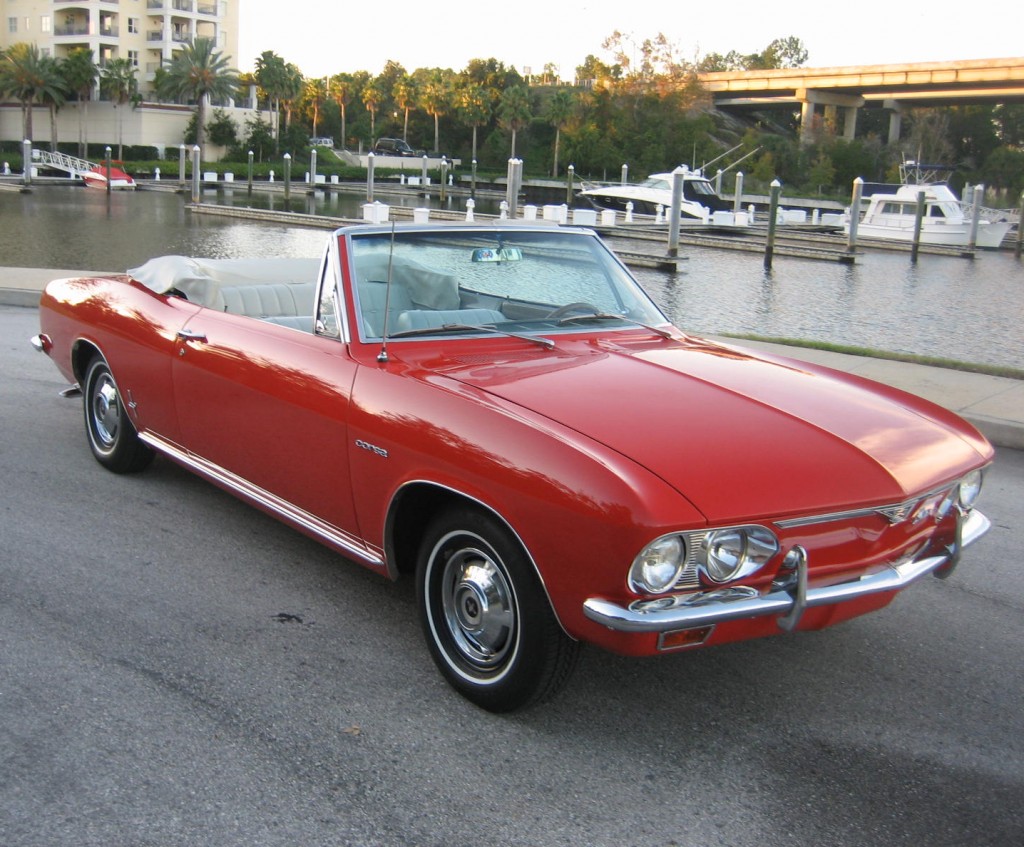 Now, the Corvair lady is putting together a documentary to honor anyone who worked on producing the Corvair at GM’s defunct Willow Run plant in Ypsilanti, where about 1.8 million units of the Corvair were manufactured over a ten-year period.

McGuire has already interviewed some 200 people, but is seeking 50 or 100 more workers for her upcoming documentary called “Meet the Makers of the Chevrolet Corvair,” which aims to share all Corvair-related stories with the world.

The woman, who has once drafted a proclamation that was signed by former Governor Rick Synder in 2015 to make May 14th the official Chevrolet Corvair appreciation day, says that she’ll speak with anyone who has a story to tell about the car, including anyone who may have artifacts they would like to donate to the Corvair Museum.

If you’d like to share your stories with the Eva, she would be delighted to hear them. She can be contacted at [email protected] or by snail mail at P.O. Box 981335, Ypsilanti, MI 48198.

Want to read about more Corvair stories like this one? Then subscribe to GM Authority for more Chevy Corvair news, Chevrolet news, and around-the-clock GM news coverage.