The Chevrolet Colorado will go on sale in South Korea in early August, according to local media reports.

General Motors Korea first announced it would import the Colorado into the country at the 2019 Seoul Motor Show in April. The mid-size truck segment is all-new for GM Korea, but the automaker believes it can capitalize on demand for the “real American lifestyle” in the country. 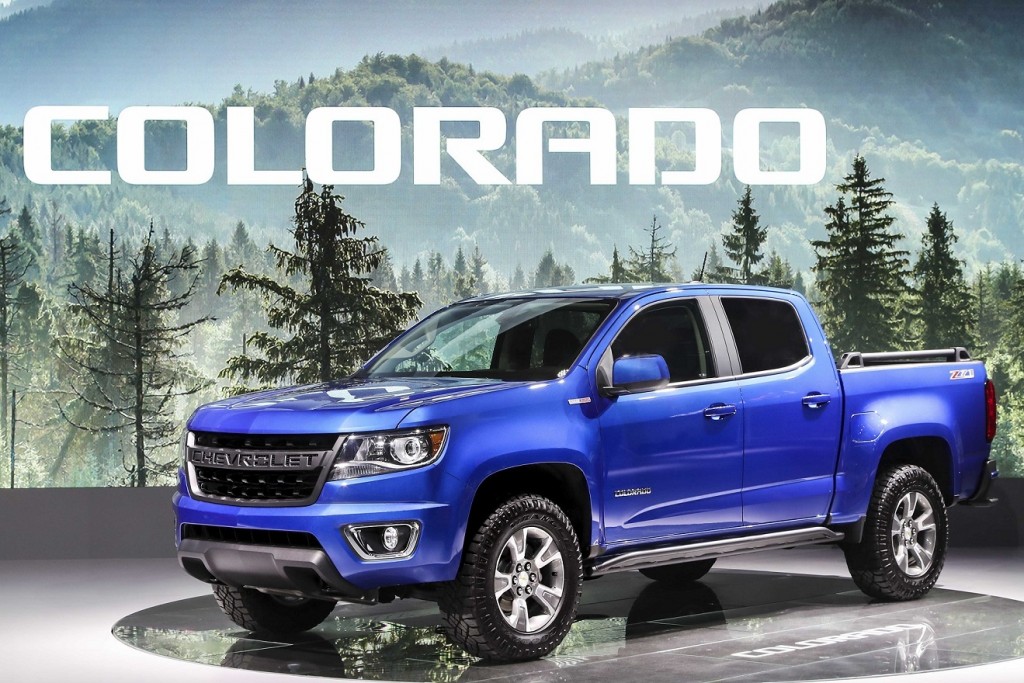 GM Korea is also launching the three-row Chevrolet Traverse at the same time, which will compete with the latest three-row crossovers from Hyundai and Kia – the well-received Palisade and Telluride.

“The Traverse and Colorado will play very strategic roles in Chevrolet Korea’s product lineup,” said GM Korea CEO Kaher Kazem. “They will take us into new segments where we have never competed and will reach out to a new group of customers for the brand.”

The Colorado has no real competition in South Korea, apart from the SsangYong Musso, a budget-friendly, Chinese-built unibody pickup. The real reason Chevy is launching the Colorado in the country, in our opinion, is to spoil the arrival of the Hyundai Santa Cruz pickup, which is expected to make its debut sometime next year.

The 2019 Chevrolet Colorado sold in Korea will be offered in the crew cab/short box configuration only. Only one powertrain is on offer, the 3.6L LGZ V6 gasoline engine and eight-speed automatic transmission.

Like American consumers, many Koreans are flocking to larger vehicles such as crossovers and SUVs and leaving behind some of the smaller, global GM products that were previously the focus of GM Korea’s business.