Following a discontinuation in 2012, the Chevrolet Colorado returned to the U.S. market for the 2015 model year, marking the first total redesign for the nameplate since the first-generation model launched in 2004. The midsize pickup truck has been receiving a few updates and changes throughout its lifecycle, but a midcycle refresh is no in the cards. Though with as many as five different trim levels to choose from, it can be difficult to determine which model is which, so we’re breaking it down with the following 2020 Colorado visual comparison guide. Technically speaking, this comparo also works back to the initial, 2015 model year of the first-gen Colorado. 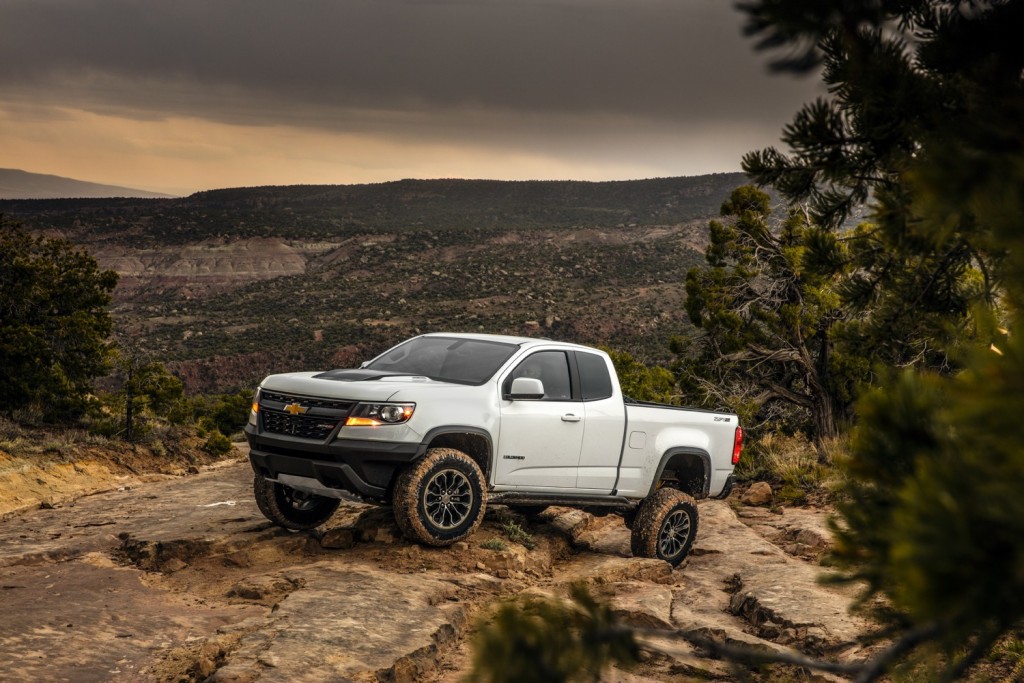 The Chevrolet Colorado is offered in five trim levels. Listed from base to range-topping, those five trims are:

The ZR2 trim level is only available with 4WD. In terms of body styles, there are three configurations on offer:

For the sake of consistency, each trim level listed in this comparison is in the Extended Cab, Long Box body style and covered in Summit White paint. No optional equipment is included beyond what is standard for the given trim level. 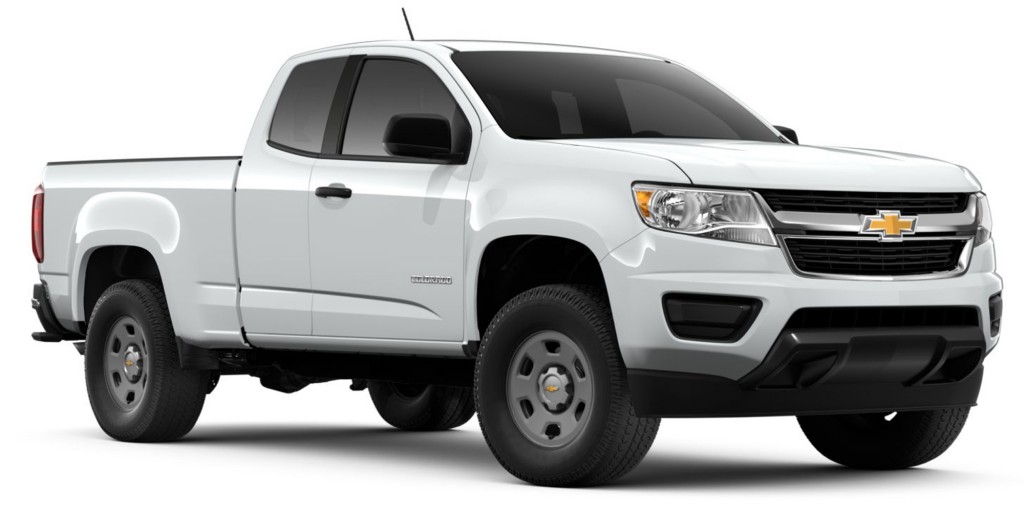 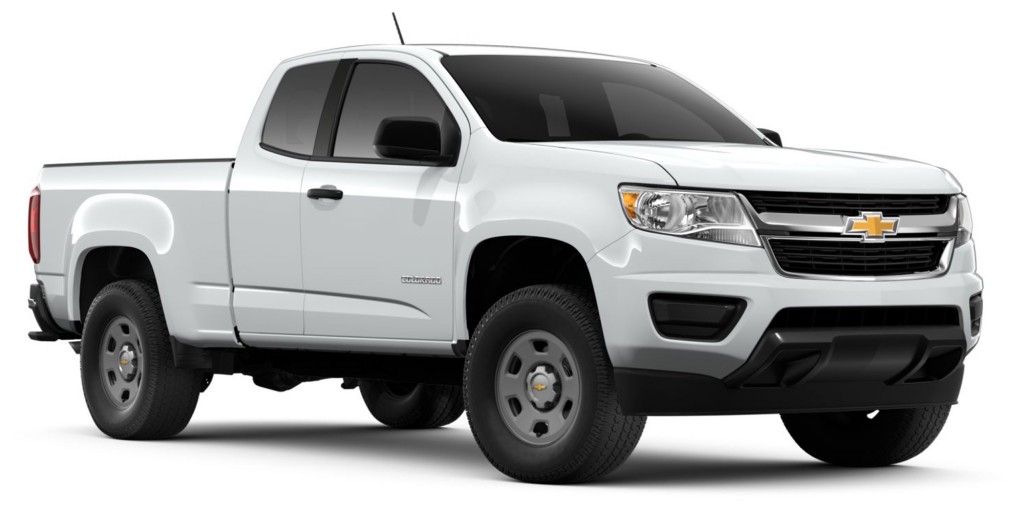 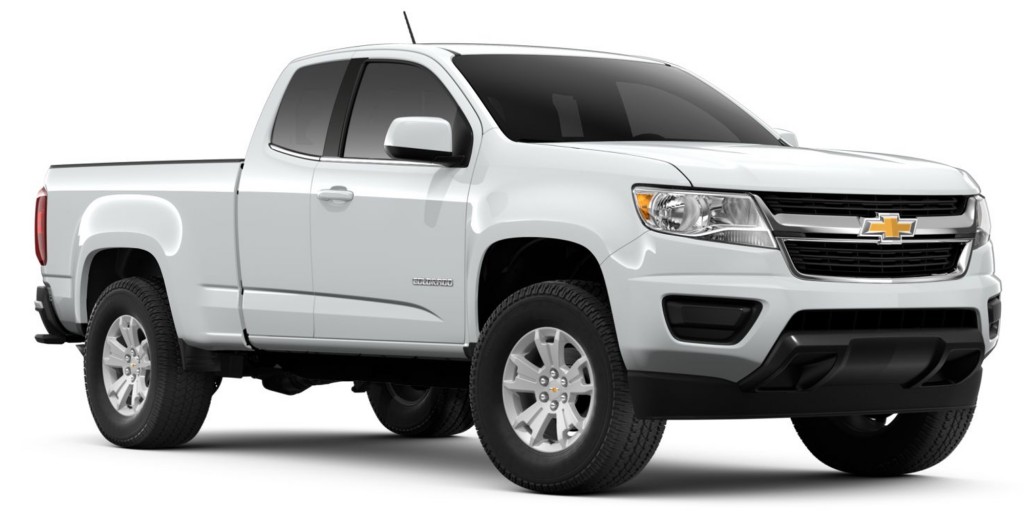 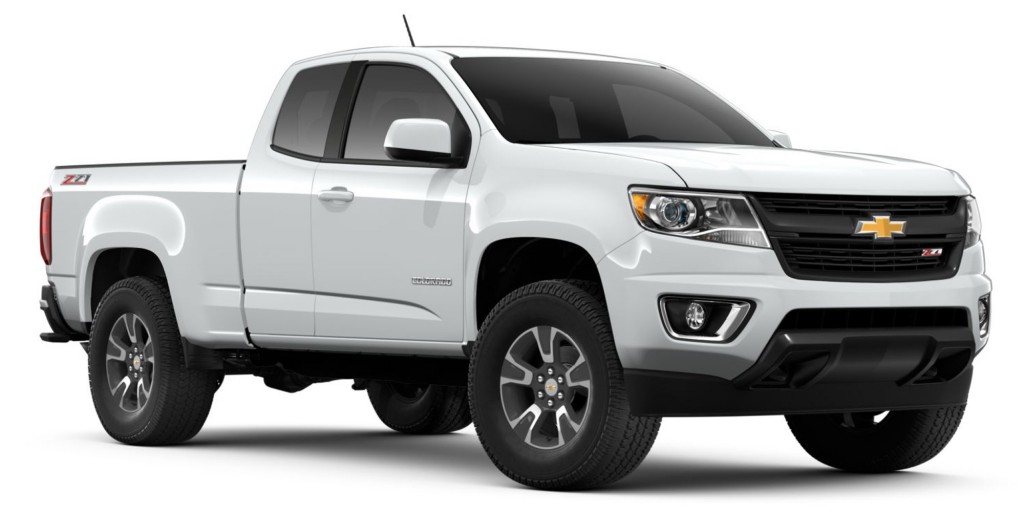 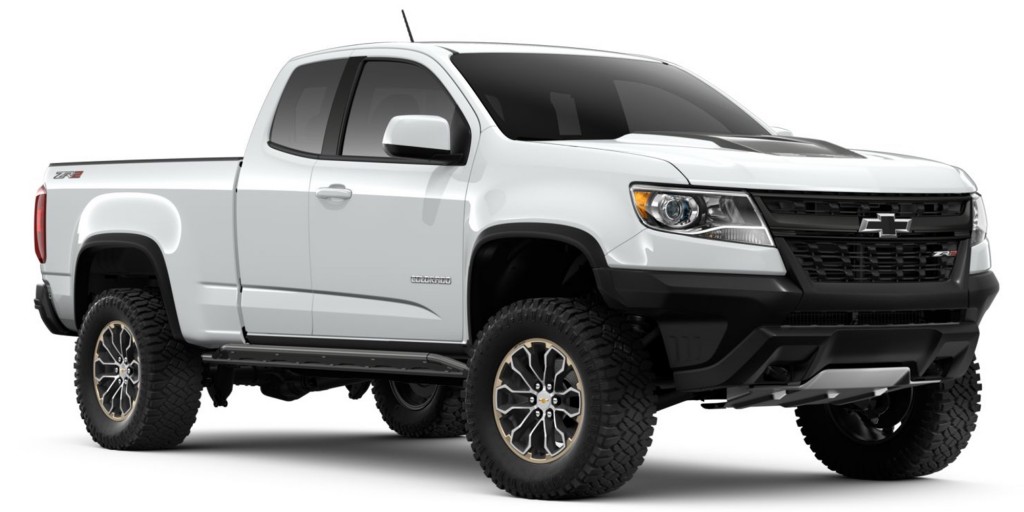 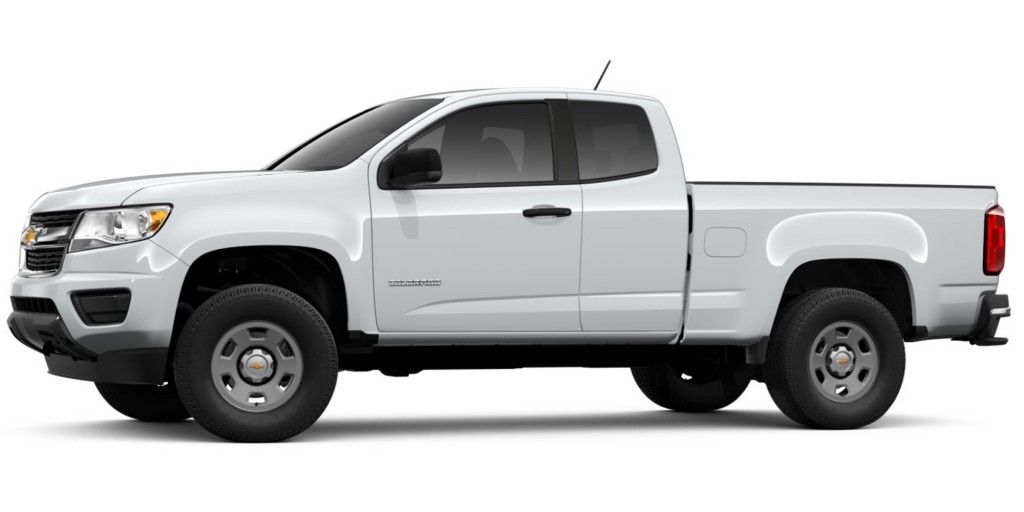 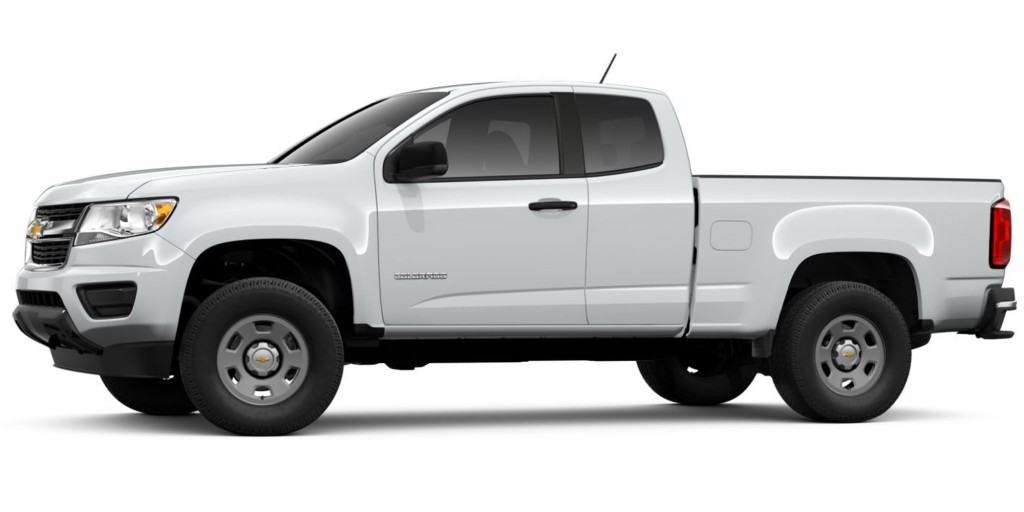 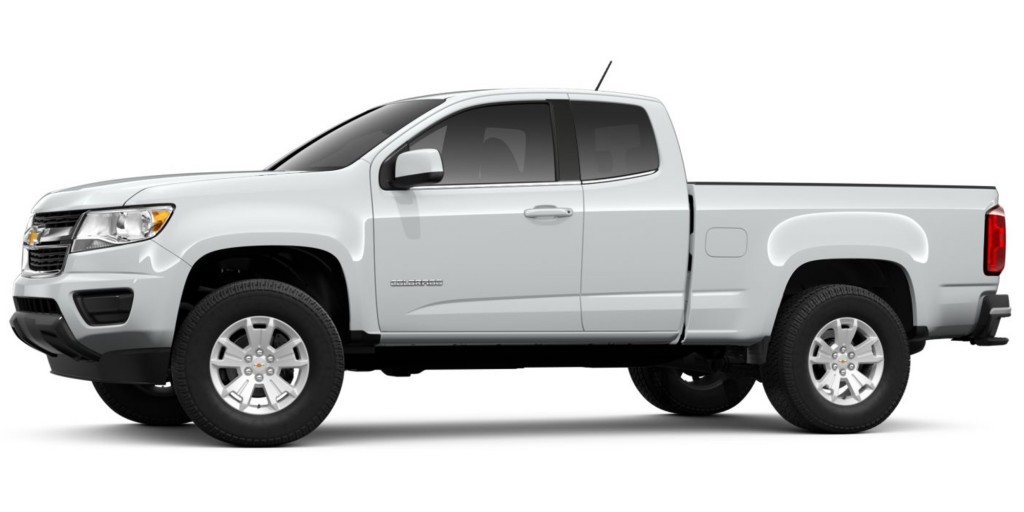 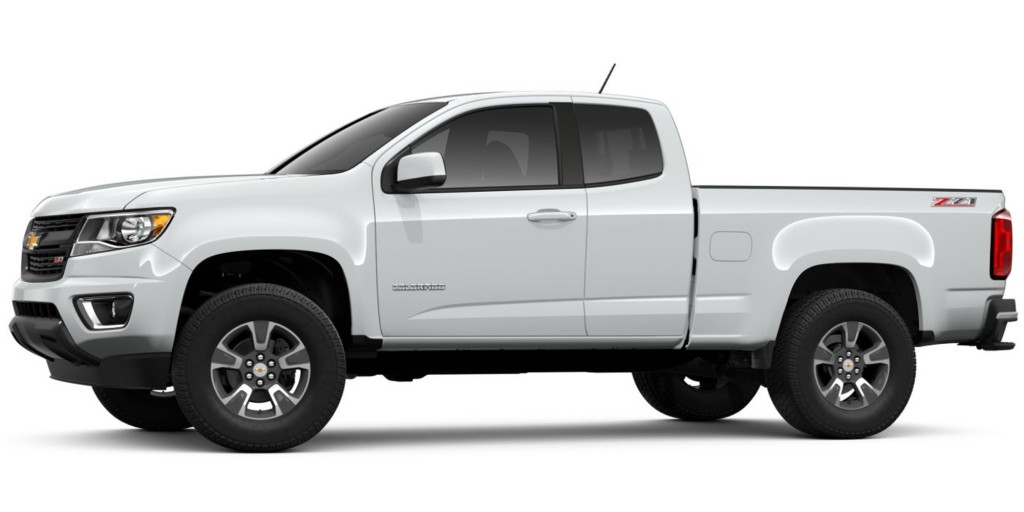 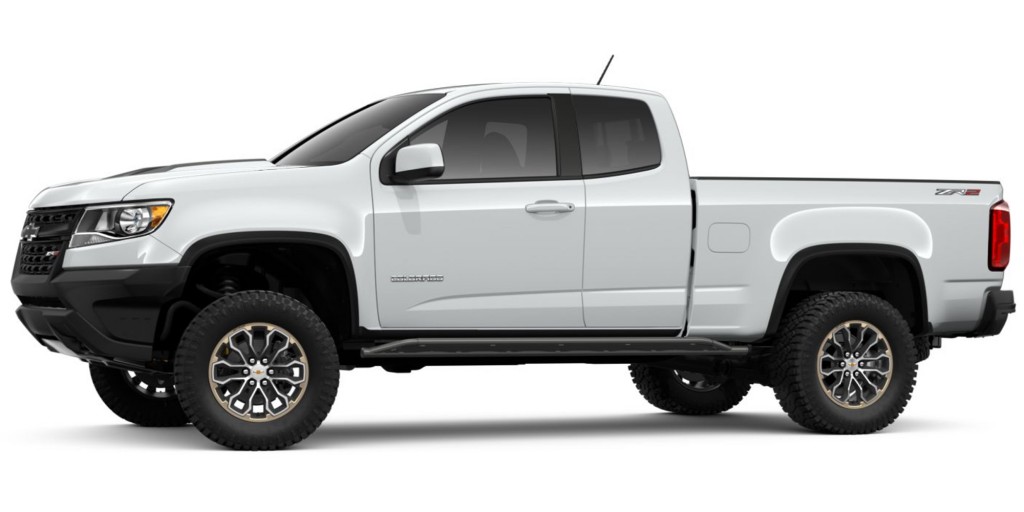 The rear fascia of the Chevrolet Colorado lineup is differentiated by four elements: the rear bumper, CornerStep feature, the rear bowtie badge, and the Rear Park Assist sensors. 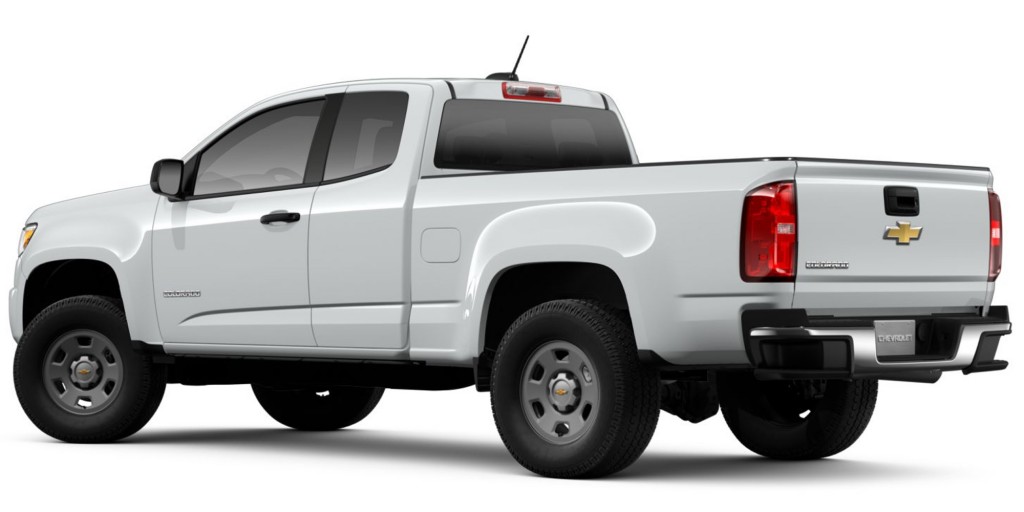 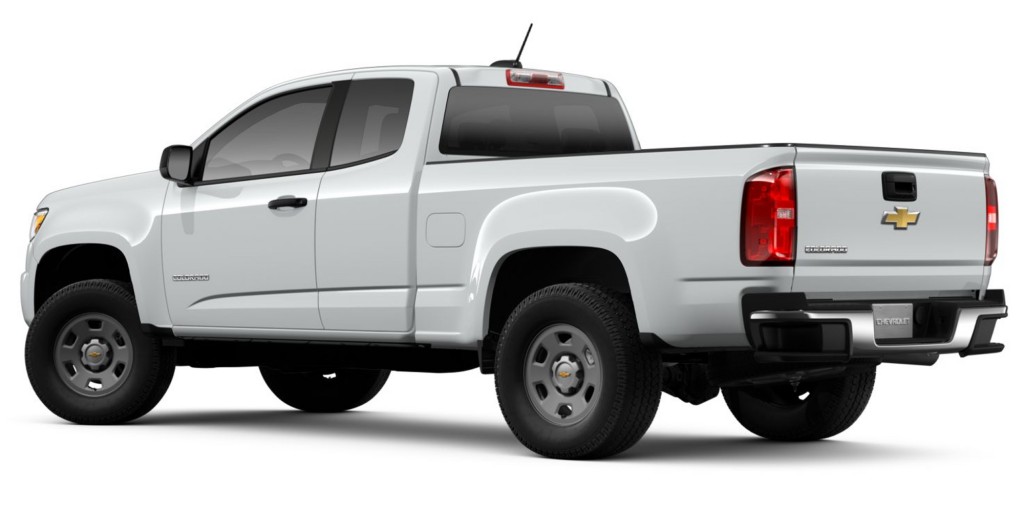 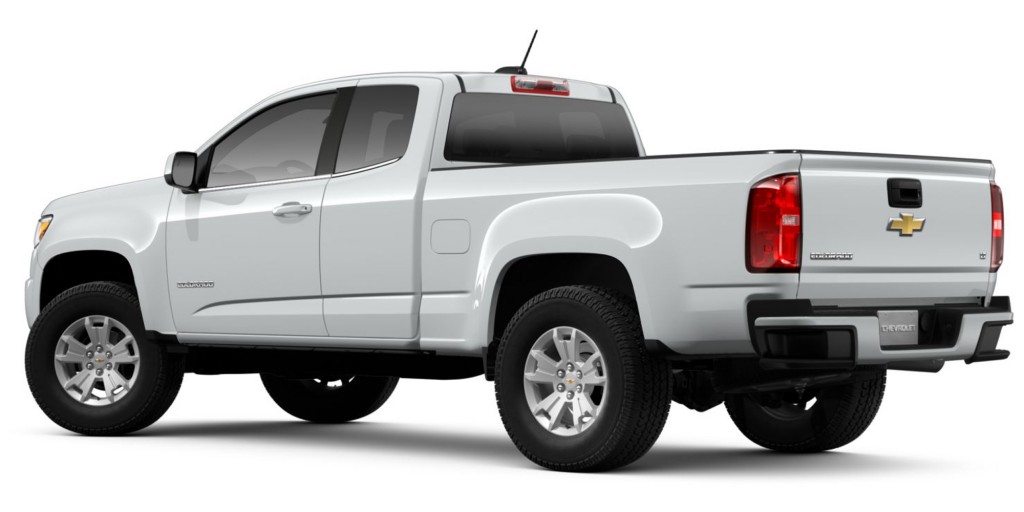 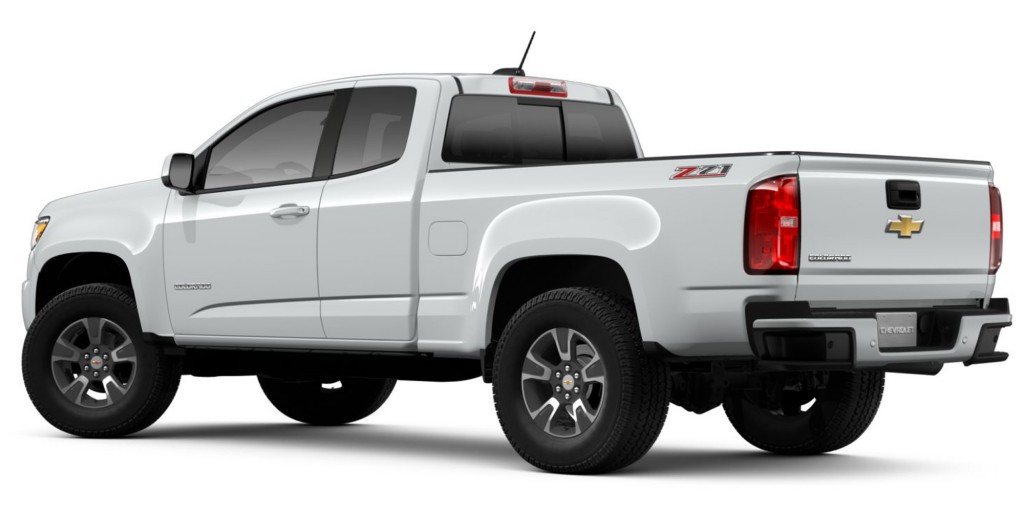 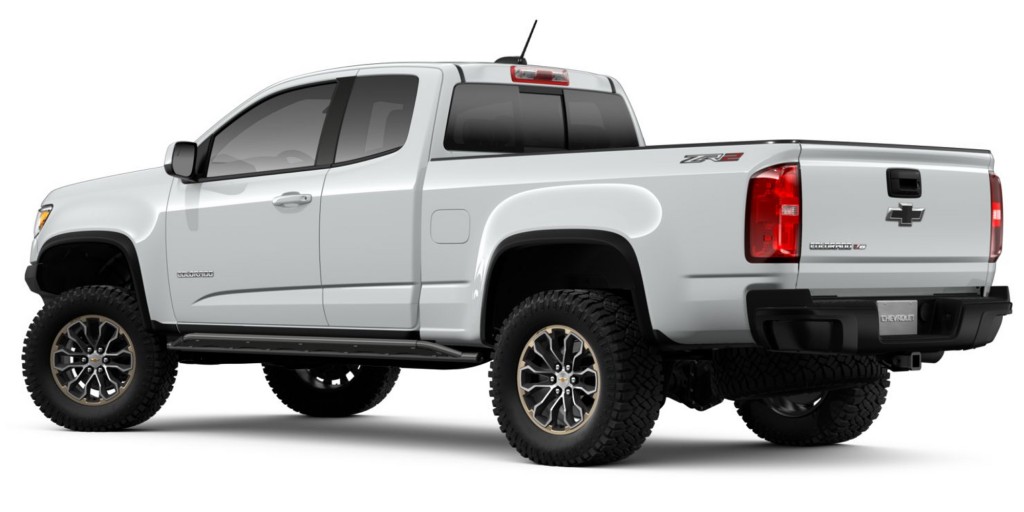 So, which Chevrolet Colorado is your favorite? Sound off in the comments.

The Chevrolet Colorado was completely overhauled for the 2015 model year to offer greater capability, more power, improved efficiency, a smoother ride, sharper handling, and the latest cabin technology. The 2019 model year saw a few minor exterior updates, including an exterior paint reshuffle, new wheel designs, and different badging for ZR2 models, all of which carried over to the 2020 model year. 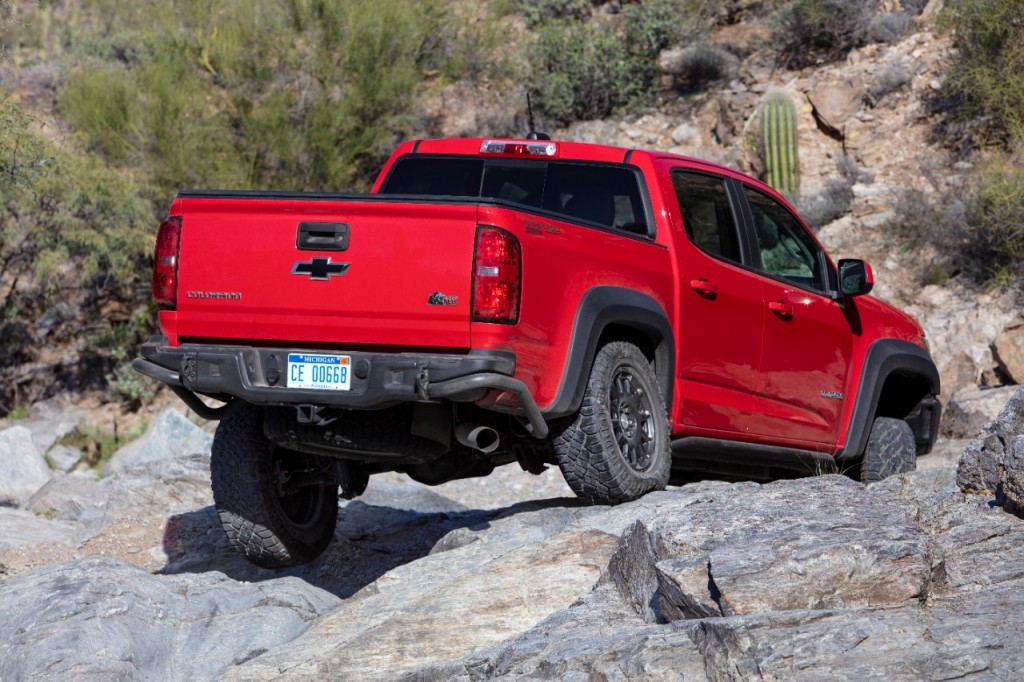 The 2020 Chevrolet Colorado is built on the GMT 31XX platform and is assembled at the GM Wentzville plant in Missouri. The international-market Colorado, also sold as the Chevrolet S10 in some markets, is related to the U.S.-market Colorado, but is notably different in terms of powertrain, dimensions, cabin, and capabilities.