The Chevrolet Camaro won’t race in the Australian Supercars Series after all.

Supercars team and former General Motors factory squad Walkinshaw Performance had previously investigated bringing the Camaro into the series for the 2020 racing season. The team shelved those plans as it would have been too hard to mold the low-slung coupe’s body around the series’ sedan-shaped control chassis, but remained hopeful a rule change could one day allow the Camaro to enter. 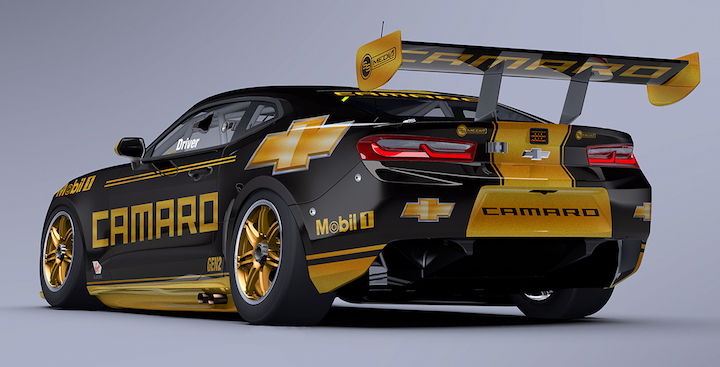 Now it is being reported that GM teams will now stay with the ZB Holden Commodore bodied race car until at least 2021, dashing the Camaro’s chances at racing alongside the Ford Mustang down under. Current GM factory squad Red Bull Holden Racing Team made the announcement this past weekend, with team commercial manager Jess Dane saying “the Red Bull Holden Racing Team will be on the grid as you see it until at least the end of 2021, which is fantastic.”

Plans to use a 3.5-liter twin-turbocharged V6 engine in the Supercars series have also been completely abandoned by Holden. The manufacturer will retain its current 5.0-liter V8 pushrod engine until at least 2021, despite focusing on development of the turbocharged mill for over a year, according to Australian publication WhichCar. 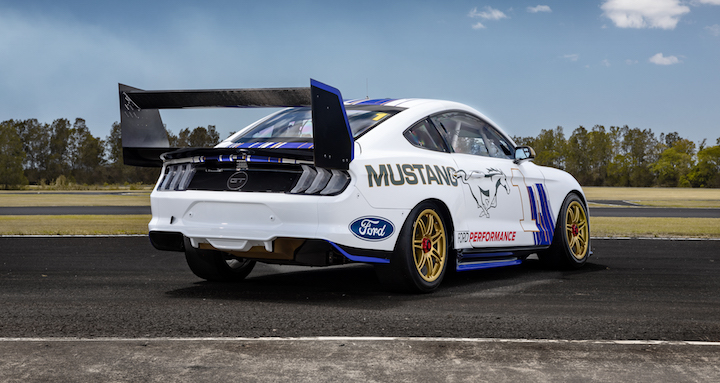 Walkinshaw’s interest in bringing the Chevrolet Camaro into the series stemmed from Ford’s decision to replace its Ford Falcon Supercars body with a Mustang body for the 2019 racing season. The Mustang, while dominant so far in 2019, has been criticized for having awkward dimensions – the result of Ford slinging a two-door body over the sedan control chassis.