Modern muscle cars are far more than straight-line specialists. Nowadays, a big V8 up front and power to the back must also package nicely with some sharp handling bits in between. Two fantastic examples of this are the Chevrolet Camaro SS 1LE and Ford Mustang GT with the Performance Package Level 2 (PPL2)… but which is better? To find out, Car And Driver grabbed an example of each and put ‘em through the wringer. 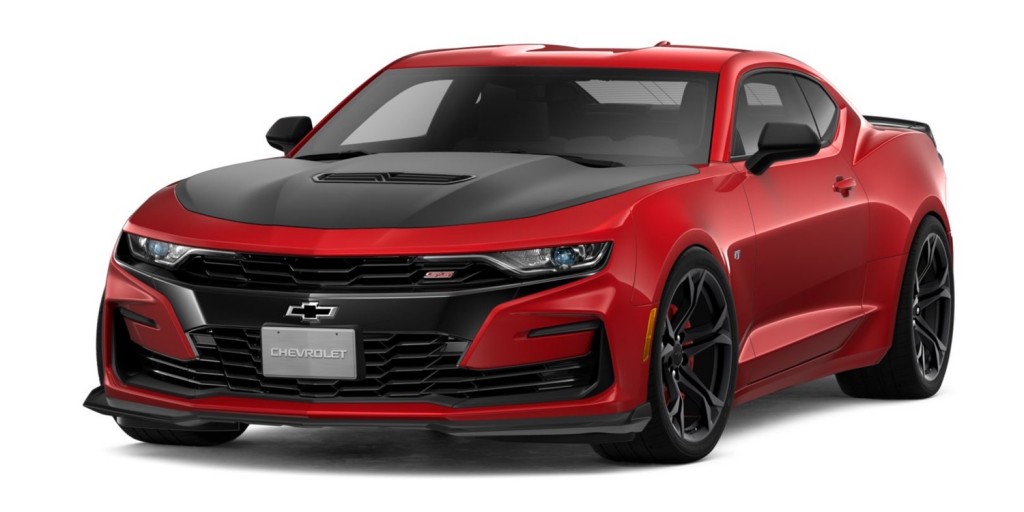 As Car And Driver describes them, the Chevrolet Camaro SS 1LE and Ford Mustang GT Performance Package Level 2 (PPL2) are considered the “light heavyweights” of the muscle car lineup – not the most powerful, but still packing quite a punch. 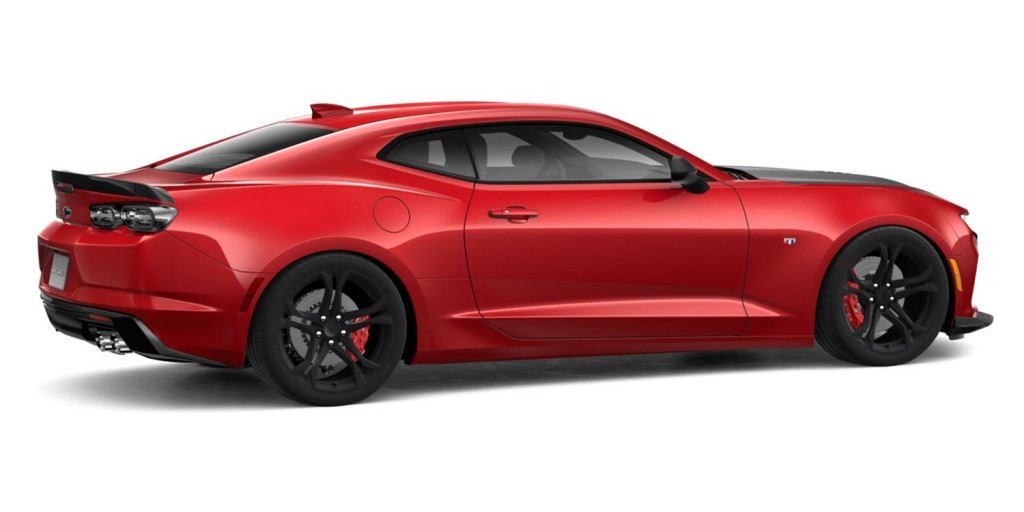 Meanwhile, the Ford Mustang GT PPL2 slots in between the Mustang GT’s Performance package and the Shelby GT350, adding in a host of handling upgrades, such as larger anti-roll bars, magnetorheological dampers, aggressive springs, a Torsen limited-slip differential, bigger brakes, and Michelin Pilot Sport Cup 2 tires on 19-inch wheels. And, like the Camaro, the Mustang also comes with a six-speed manual transmission.

In this test, pricing “as equipped” was within $150 between the two contestants.

In the end, the Chevrolet Camaro walked away victorious. The testers called it “a sports car with the bellow of a muscle car. A muscle car with the finesse of a sports car,” praising its superb ride quality and precise steering. The Camaro managed to pull 1.11 Gs in lateral acceleration, a 70-mph stop distance in 140 feet, a slalom speed of 45.3 mph, all of which closely mirrored the numbers posted by the Mustang. However, unlike the Ford, the Chevy product never felt “as though it [was] breaking a sweat while performing those feats.” 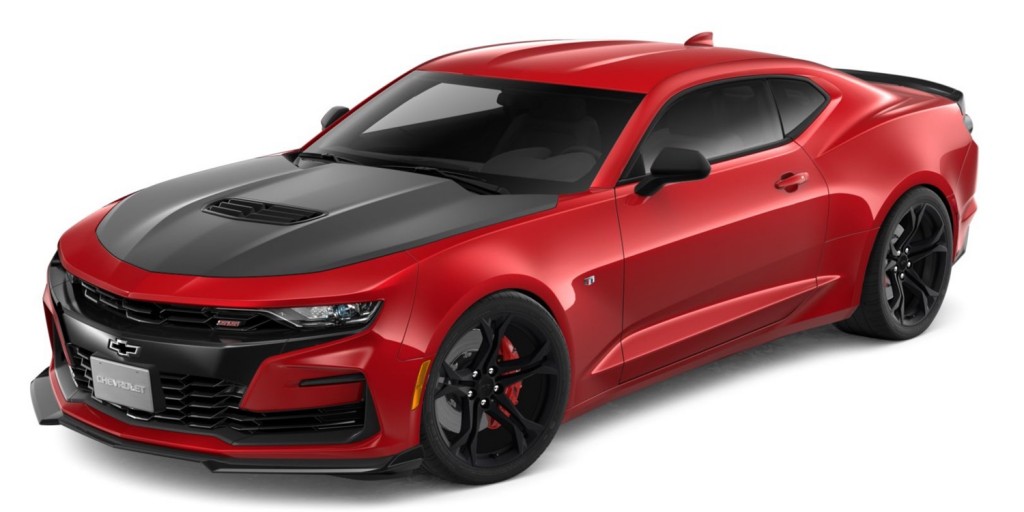 Interestingly, Car And Driver’s biggest praise was for the LT1 engine, which provided an entertaining soundtrack with fantastic pops and bangs on the overrun, not to mention plenty of thrusts, even with the Chevy’s tall gearing.

The only place the Chevrolet Camaro fell short was in the cabin, where the testers critiqued the design, “substandard” materials, and cramped space. Meanwhile, the Ford lost by just three points, but as the outlet points out, “there was never a circumstance when our drivers wouldn’t have preferred to drive the Camaro instead of the Mustang.” 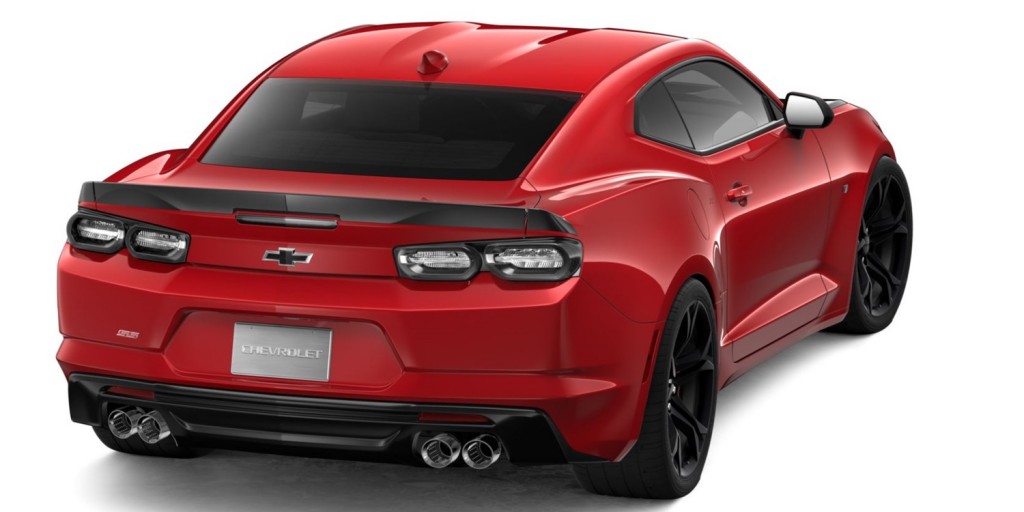 The Ford was a handful on the freeway, tramlining and providing a rough, bouncy ride. The Mustang did manage 1.13 Gs of lateral acceleration, but the steering was “light and springy” and the six-speed exhibited long throws. The Mustang’s torque deficiency (35 pound-feet compared to the Camaro) also put a damper on its fun potential.

All told, the muscle car is alive and well. And it’s best with a Bow Tie on the nose, at least for the time being. For those that agree, subscribe to GM Authority for more Camaro news, Chevrolet news, and 24/7 GM news coverage. And feel free to read the entire write-up at the following link: Car And Driver.