Hot on the heels of the 2019 Chevrolet Camaro Black Edition, we have another special edition version of Chevy’s sports car to report on: the Chevrolet Camaro Shock Special Edition. The model is exclusive to the Russian market, at least for the time being.

As the name implies, the Chevrolet Camaro Shock Special Edition is painted in the bright yellow color called Shock, which was introduced in conjunction with the 2019 Camaro refresh. 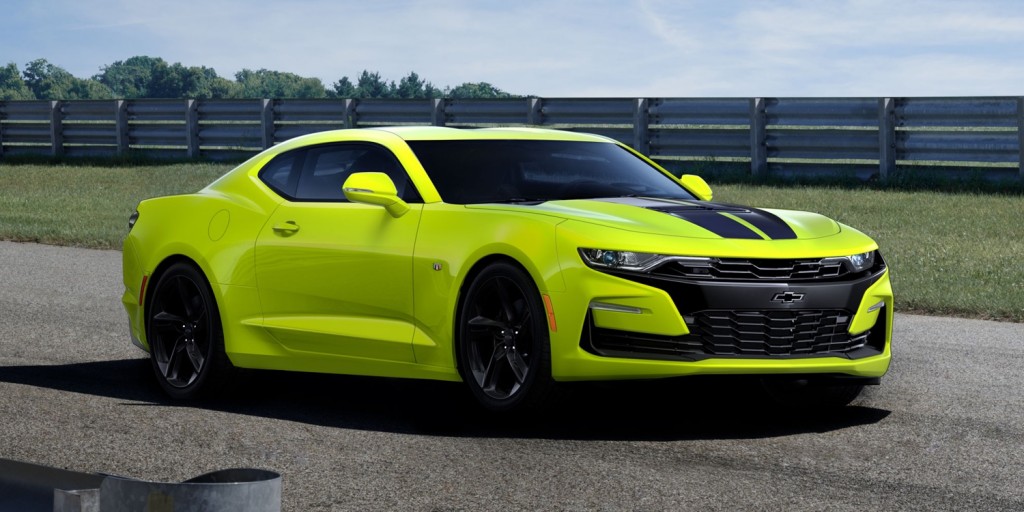 Though the Camaro Shock Edition features the front fascia of the face-lifted 2019 Camaro SS, it does not have any SS-level mechanicals under the hood. Power is derived from a detuned version of GM’s turbocharged 2.0L LTG engine mated to GM’s 8-speed automatic transmission with paddle shifters.

In all other markets, the Camaro SS front fascia is powered by the naturally-aspirated 6.2L V8 LT1 engine. Despite the less-potent engine, the Camaro Shock Edition needs only 5.9 seconds to complete the sprint to 60 mph front a standstill. 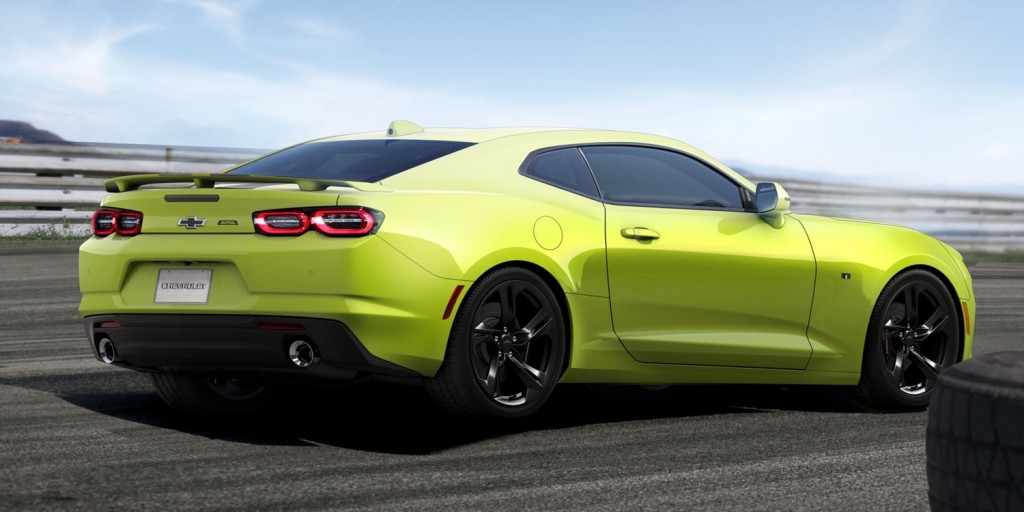 Other improvements to the 2019 Camaro include the addition of the controversial front end, which is being reworked for the 2020 Camaro. There’s also a redesigned infotainment system in the form of the Chevrolet Infotainment System 3 with an all-new interface and faster speeds, along with LED headlights with LED accent lights, which also serve as the daytime running lamps (DRLs).

The Chevrolet Camaro Shock Edition went on sale Russia in the beginning of July with a starting price of 3,415,000 Russian Rubles, or $53,524 USD, using current conversion rates. 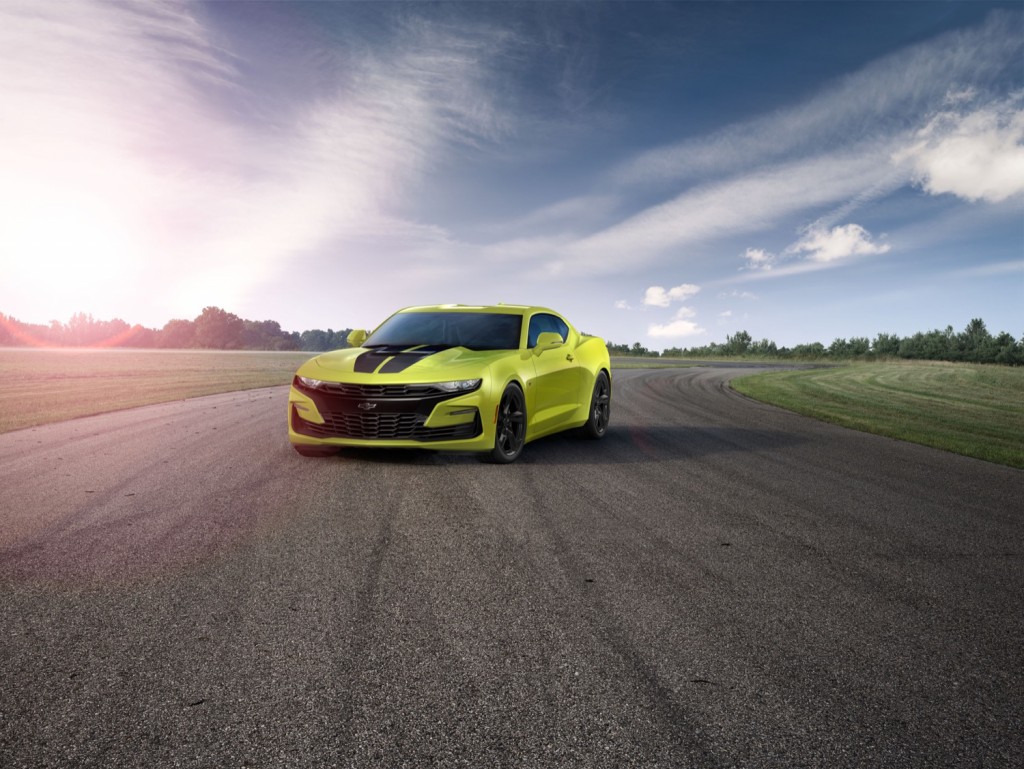 As far as we know, the model will not be offered in any other market outside Russia, though anyone looking to recreate the ensemble in North America could order a 2019 Camaro SS coated in the Shock exterior color and opt for the black wheels and racing stripes. And if the V8 engine and SS-level front fascia aren’t that important, then one could also order a Camaro LT in the Shock color with the aforementioned wheels, stripes and badges – all of which are available either as options or official Chevy accessories in the U.S.