Chevrolet Blazer sales totaled 11,772 units in the United States, 623 units in Canada, and 328 units in Mexico during the second quarter of 2019.

In the first six months of the year, Blazer sales totaled 14,795 units.

In the first six months of the year, Blazer sales totaled 715 units.

In the first six months of the year, Blazer sales totaled 549 units. 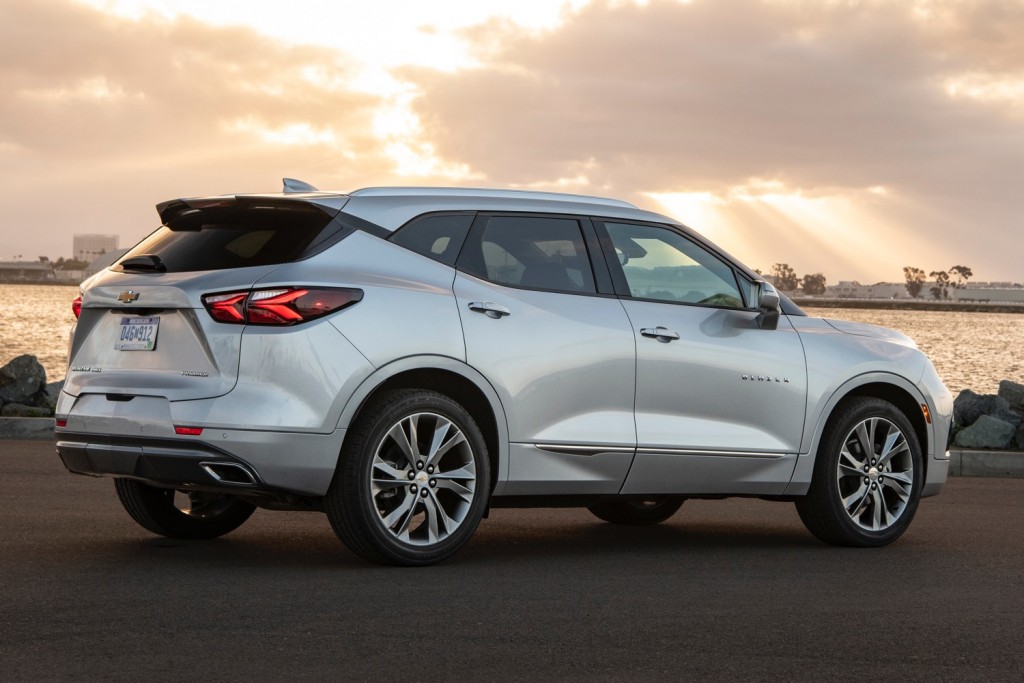 The Chevrolet Blazer took up one of the latter spots in the sales ranking amongst two- and three-row mainstream crossovers during the second quarter, as the model still hasn’t launched fully in the U.S. market. A good metric for comparison is the all-new Honda Passport, which launched around the same time as the Blazer and competes directly against it. With 9,726 units sold, Honda Passport sales trailed those of the Blazer by 2,046 units.

Chevrolet Blazer sales during Q2 2019 reflect a model that’s hasn’t fully launched, as availability is not at full levels, especially in lower-end trims. That said, the new midsize crossover was more readily available in Q2 than it was in Q1, during which point the Blazer delivered 3,023 units. Hence, Q2 sales nearly quadrupled those of Q1.

In a press release reporting first-quarter sales, Chevrolet said that it will begin national advertising for the new Blazer during the second quarter as production ramps up and availability improves.

Moving forward, we believe that Blazer sales will continue to climb as availability improves. That said, it will be interesting to see how the competition will affect its performance, especially as all-new offerings like the new Honda Passport also reach the market in greater quantities. The Blazer recently beat the Passport in a shootout, and then lost to the Japanese vehicle in a different comparison. The Blazer will also face internal competition from its corporate cousin -the 2020 Acadia refresh.