Chevrolet is now the official vehicle of Invictus Gaming, a Chinese esports company. Chevy announced the deal Wednesday and it will first focus on promoting the new Tracker SUV sold locally in the country.

Specifically, the new Chevrolet Tracker, which replaces the Trax, will be used as transportation for IG esports teams. The Chevy logo will also feature on the team’s jackets and official jerseys. The brand has already created various commercials for Chinese social media platform Weibo with a spot featuring one of five members of the IG League of Legends Pro League group. 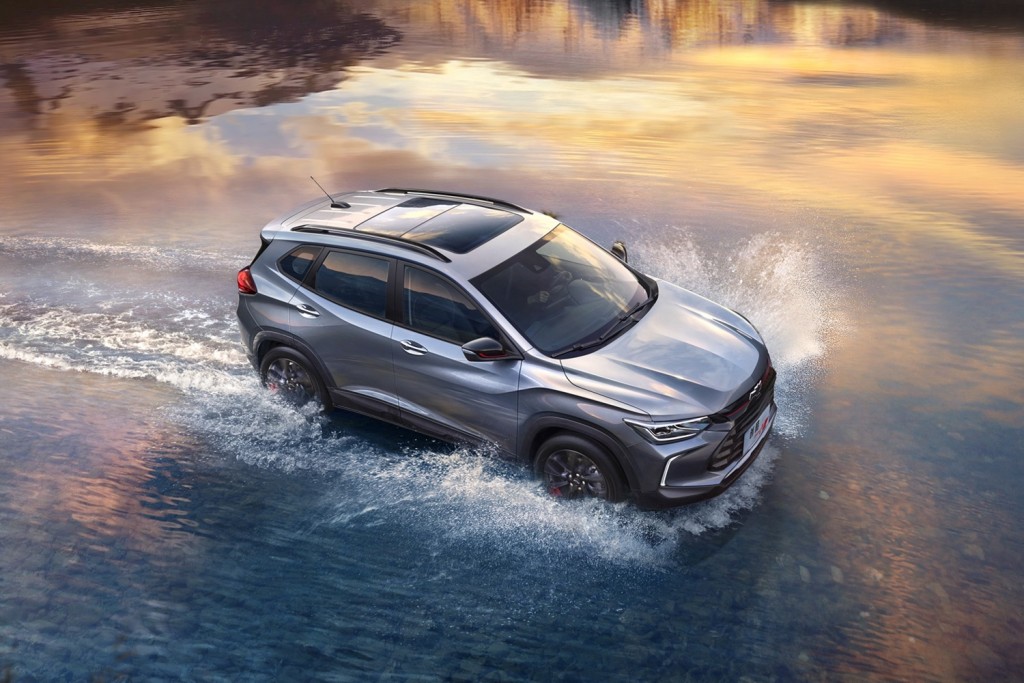 The Tracker is an important vehicle locally for Chevrolet in China. It notoriously launches GM’s massive bet on affordable, yet well-contented, mass-market vehicles riding on the GEM platform. GEM’s mission is to strip cost out of vehicle production and consolidate parts while still presenting as a quality vehicle. The GEM platform will be used in developing markets, so don’t expect to see any models riding on the architecture in the U.S.

For example, GM will instead base its future cars for North America on Vehicle Set platforms. Specifically, the 2021 Chevrolet Trailblazer (slightly larger than the current Trax) rides on VSS-F for front-wheel-drive cars and crossovers. Vehicle Sets will eventually take over duties from other platforms and be offered alongside the BEV3 platform for GM’s future electric vehicles.

As for the esports deal, and why it’s a big deal, esports continues to grow as a sector enormously. In 2019, studies show the industry will be worth around $1 billion. Next decade, it will climb to nearly $2 billion.