General Motors is currently launching the all-new Cadillac XT6 in China and in the United States. With the new three-row crossover, which Cadillac has sorely needed in its lineup, the luxury brand is looking to continue its rapid growth in the world’s largest automotive market. In that regard, the XT6 will become the first large luxury SUV produced in China.

During a recent event held at the new Cadillac House Shanghai, Cadillac stressed that the XT6 will be the first premium SUV in its category that is manufactured in China. This gives Cadillac a very unique opportunity to face the competition and boost sales volume in this vital segment, which also includes the Volvo XC90, Audi Q7, Mercedes-Benz GLE-Class, BMW X5, and the new Lincoln Aviator. 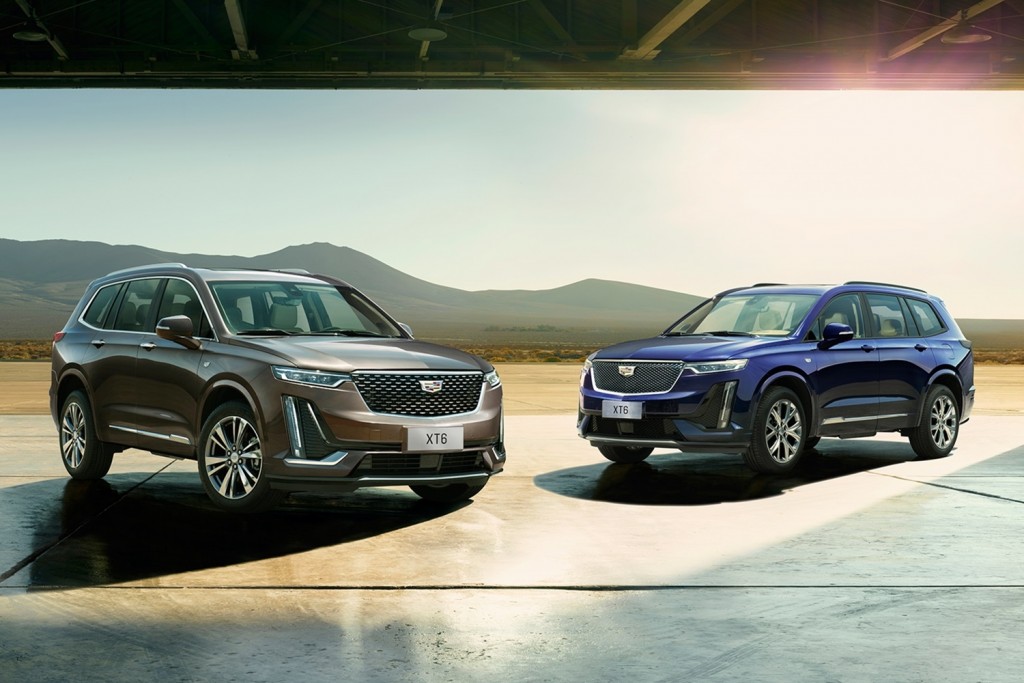 All of those competing models, which are all manufactured outside of China, the Cadillac XT6 will have to pay the astronomical tariffs that the Chinese government applies to vehicles imported into the country. That circumstance enables GM to deliver the XT6 at a very competitive price in China, thereby enabling several competitive advantages for Cadillac in the world’s largest automobile market.

First, GM’s strategy to manufacture the XT6 in China for China prevents the model from facing the tangled web of logistical problems that its German rivals have had to overcome in importing their vehicles. Those problems stem from the fact that BMW and Mercedes-Benz produce the X5 and GLE-Class, respectively, in the United States, and then export them to China. Due to the ongoing trade conflict between the U.S. and China, the scenario has caused issues for both automakers. 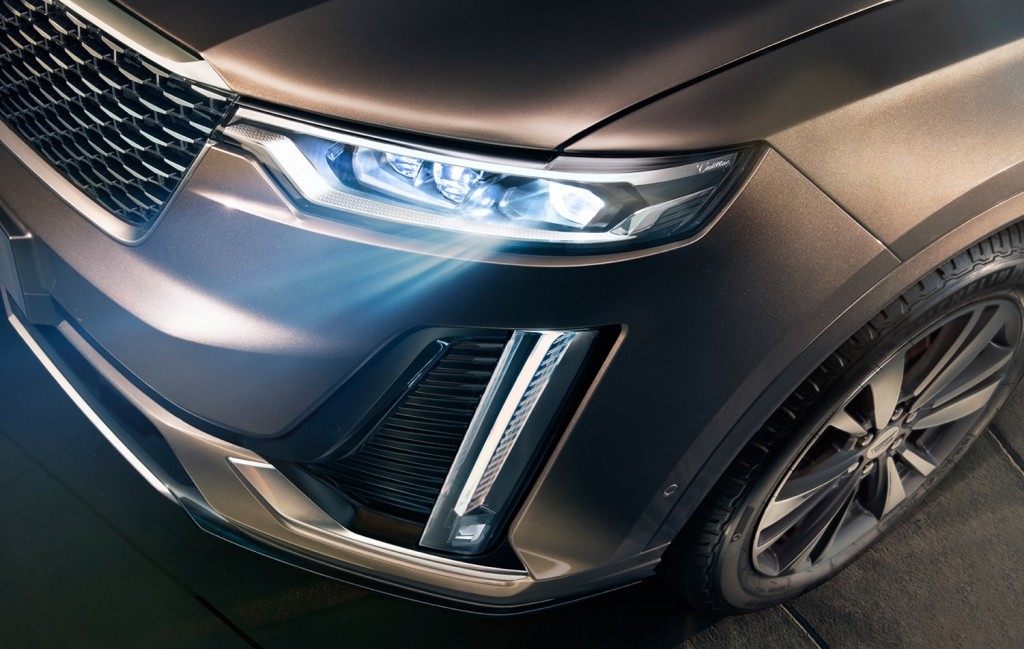 In fact, both BMW and Mercedes began to make investment plans to manufacture their mid- and full-size crossover SUVs in China in late 2018. But since the undertaking was not part of the initial strategy behind the current generation of the BMW X5 or the Mercedes-Benz GLE-Class, these plans will take some time to materialize. Meanwhile, Cadillac can move forward and offer the XT6 in a price range that attracts a greater number of customers before the German rivals have the ability to do so.

Additionally, producing the Cadillac XT6 in China also suggests that the utility was developed from the beginning to satisfy the demands and needs of the target market in that country. For example, we recently confirmed that the Chinese-market XT6 will only offer the turbo-charged 2.0L I-4 LSY engine as the only powerplant in order to meet China’s national 6-B emission standards. The boosted four-banger will be mated to the GM 9-speed automatic transmission, with the duo delivering an estimated 231 horsepower and 258 pound-feet of torque.

The 2020 Cadillac XT6 is going on sale in China as we speak. The three-row crossover becomes the largest Cadillac utility that has been manufactured in the country, and also the only one that offers three rows of seats in a 2-2-2 configuration; a 2-3-2 configuration is also available.

Units of the Cadillac XT6 for the Chinese market started manufacturing in July at the Jinqiao Cadillac plant. Models destined for North America will be produced at the GM Spring Hill plant in Tennessee.

Subscribe to GM Authority as we bring you the latest Cadillac XT6 news, Cadillac news, and ongoing GM news coverage.

This report was written in collaboration with our colleagues at Cadillac Society.