Back in March of 2018, Cadillac announced the CT6 V-Sport, generating a good deal of excitement in the process. The luxury brand finally looked to be back on track, offering big V8 power wrapped in an equally big sedan package. Later that year, Cadillac renamed the model to Cadillac CT6-V, and order books were opened the following January. All 275 pre-order units sold out in just a matter of minutes, prompting additional availability at a $4,000 premium. Unfortunately, not one Cadillac CT6-V has been delivered thus far, not even to dealers. However, according to an exclusive report from our sister publication, Cadillac Society, that will soon change.

Speaking to Cadillac spokesperson Stefan Cross, Cadillac Society has confirmed that the Cadillac CT6-V will begin shipping “soon.” That’s great, but considering seven months have passed since the original orders were placed, an explanation certainly seems in order. 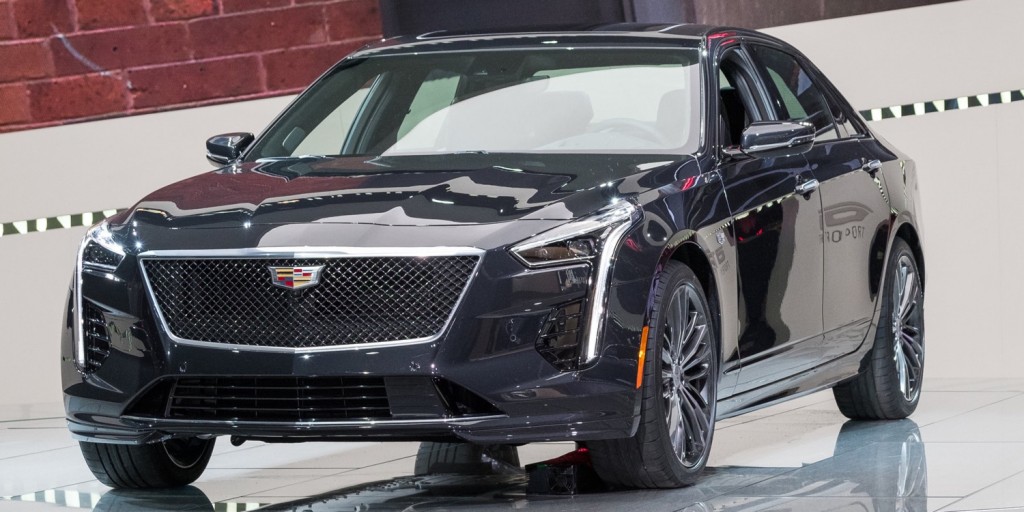 “Earlier in the year, we informed customers who purchased the CT6-V that due to our commitment to quality and fine detail, their vehicle is taking a little longer than expected,” Cross explains. “We followed up with these customers again recently, providing an update on the progress of their vehicle along with a token of our gratitude for their patience.”

Ensuring the best “quality and fine detail” possible is certainly important for a premium vehicle, especially one that sits at the top of Caddy’s four-door pecking order, so we suppose we’ll let it slide.

For the moment, the Cadillac CT6-V is sold out for the entirety of the 2019 model year, but 2020-model-year orders recently opened, meaning that those interested will soon have another shot at CT6-V ownership. Cadillac declined to share specific production figures for the CT6-V.

Interestingly, the 2020 model year will receive a number of changes, even though previous-model-year vehicles have yet to be delivered. Updates include both the discontinuation of specific features, and the addition of other features as standard.

For now, the CT6-V is the most powerful version in the CT6 range thanks to its hand-built, twin-turbo 4.2L LTA V8 engine, known popularly as the Blackwing. Rated at 550 horsepower and 627 pound-feet of torque, the high-output Blackwing mates to the GM 10-speed automatic transmission and full-time all-wheel-drive system. In the corners, the CT6-V is equipped with a specially-tuned Magnetic Ride Control suspension system. 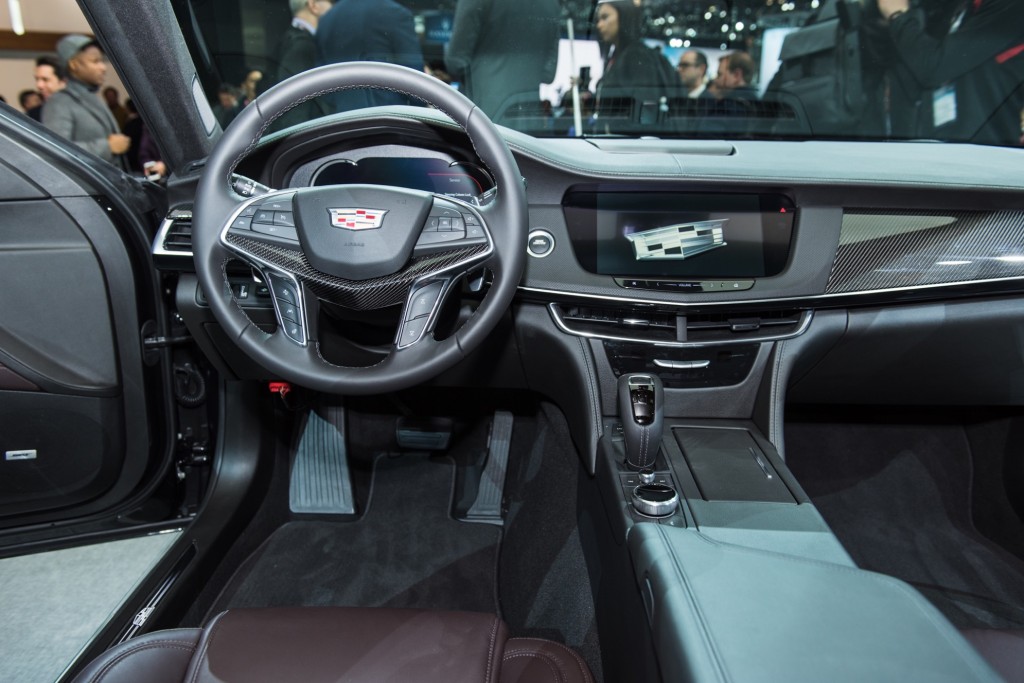 It was previously believed that the CT6 line, including the CT6-V, would be discontinued, but that’s no longer the case, as confirmed by Cadillac President Steve Carlisle and GM President Mark Reuss. Although the GM Detroit-Hamtramck plant that assembles the CT6 for North American markets is shutting down, GM may move production to either another North American facility, or import the CT6 from China.